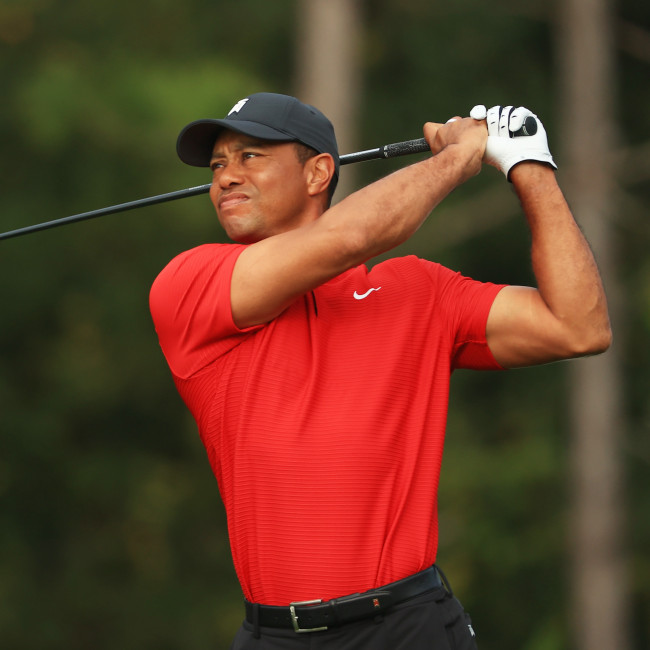 Tiger Woods won’t face any criminal charges after his car crash on Tuesday, Feb. 23, 2021, was deemed an accident.

The 45-year-old sports star is currently recovering from major surgery after he was involved in a rollover crash just outside Los Angeles, but County Sheriff Alex Villanueva has confirmed the golfer won’t face any action over the incident.

He said in a Facebook Live chat: “We don’t contemplate any charges whatsoever in this crash.

“This remains an accident. An accident is not a crime. They do happen, unfortunately.”

Woods sustained serious leg injuries in the crash, which saw his SUV veer across two lanes and hit a curb before the car turned over.

The county sheriff has told CNN that the golf legend made no comment about the cause of the crash at the scene and that, during his time in the hospital, he’s insisted he has “no recollection of the crash itself.”

Meanwhile, a spokesperson for Woods recently confirmed he is “awake, responsive and recovering” after undergoing surgery.

In a statement on social media, the spokesperson said: “He is currently awake, responsive, and recovering in his hospital room.

“Thank you to the wonderful doctors and hospital staff at Harbor UCLA Medical Center, the Los Angeles County Sheriff’s Department, and the Fire Department.

The Twitter post also included an update from Anish Mahajan, the chief medical officer and interim CEO at Harbor-UCLA Medical Center, who detailed the injuries suffered by the golf legend.

“Comminuted open fractures affecting both the upper and lower portions of the tibia and fibula bones were stabilized by inserting a rod into the tibia.

“Additional injuries to the bones of the foot and ankle were stabilized with a combination of screws and pins.”