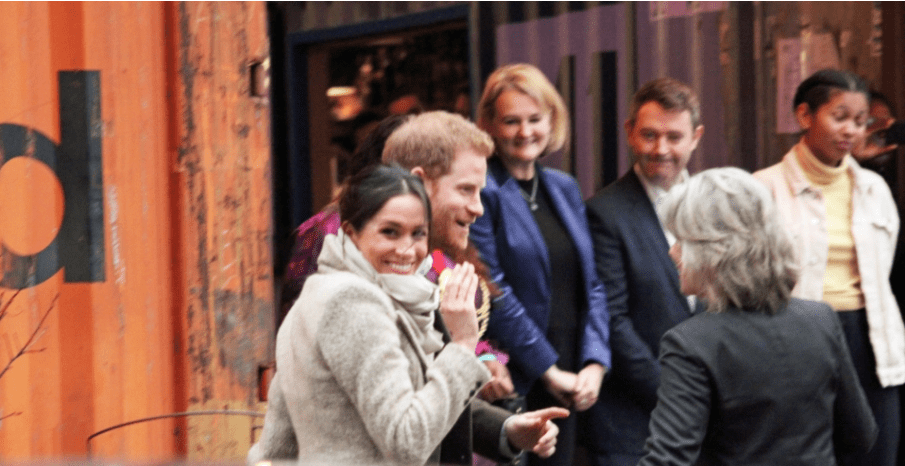 Meghan Markle told Oprah Winfrey during an interview on Sunday, March 7, that she felt isolated and unprotected in the gilded prison of The Firm, the corporate arm of the British royal family. But Markle always had a person on her flank who had her back and empathized with trying to live in a hostile environment.

Serena Williams, 39, came to Markle’s defense once again after her bombshell interview with Winfrey. The former Duchess of Sussex, 39, told Winfrey of the toxicity and paralyzing isolation she was forced to endure that nearly broke her.

“Meghan Markle, my selfless friend, lives her life — and leads by example — with empathy and with compassion,” Williams penned to her 11 million Twitter followers.

“She teaches me every day what it means to be truly noble. Her words illustrate the pain and cruelty she’s experienced.”

Serena, as she’s known mononymously worldwide, and her sister Venus Williams have spoken on several occasions on what they had to face when they busted down the doors of the predominantly White sport of tennis in the late 1990s. Moreover, Serena faced more scrutiny when she married and started a family with multimillionaire Reddit co-founder Alexis Ohanian, a Caucasian man.

Therefore, when Markle said the ceaseless adversities became overwhelming for her to the point where she wanted to end her own life, Serena felt compelled to defend her friend.