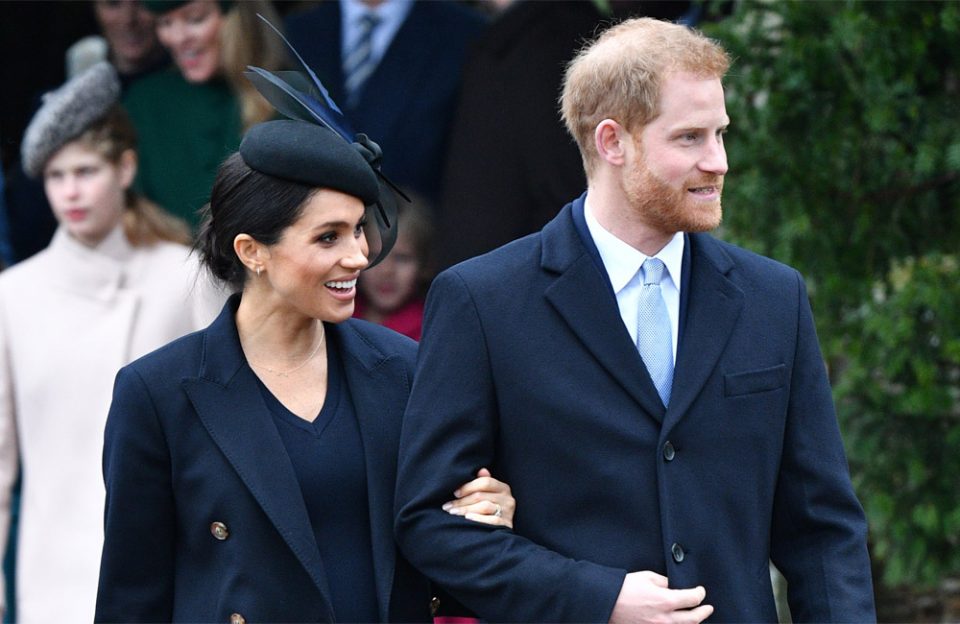 Fresh off of her quake-inducing interview with media mogul Oprah Winfrey, Meghan Markle is reportedly aspiring to become the first female president in U.S. history.

The 39-year-old Duchess of Sussex has already been in contact with Democratic Party power brokers and hopes that her blockbuster TV confessional, the aftershocks of which were felt in both U.S. and U.K., will strengthen her bid, the Daily Mail and Fox News reports.

“The Blairite, internationalist and Democratic party networks are buzzing with talk about Meghan’s political ambitions and potential backers,” a source told the U.K. paper.

Furthermore, Page Six reports that a close confidante, biographer Omid Scobie, has previously said Markle “has her eyes set on the U.S. presidency.”

“Meghan is the embodiment of the American dream. One day we may see Meghan become president,” the author of “Finding Freedom: Harry, Meghan and the Making of a Modern Royal Family” said in a documentary.

Vanity Fair also reported on Markle’s aspiration to seek the highest office in the land, with another biographer remarking that Markle now has the “skin of a rhino to run for office,” after what she was subjected to via her multiracial upbringing and marriage to Prince Harry.