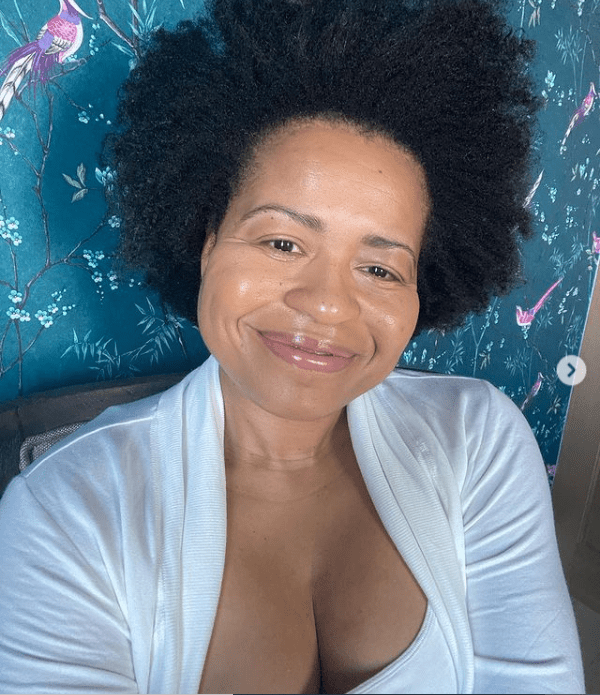 Courtney Kemp created a modern masterpiece with the hit series “Power,” where mayhem, murder, mystique, mendacity and raw sensuality are intermingled into one electrifying show. The series catapulted the careers of Omari Hardwick, Joseph Sikora, Naturi Naughton, Michel Rainey Jr. and others.

One shudders to think this spellbinding NAACP Image Award-winning series almost didn’t come to fruition. Kemp originally wanted to be a professor of literature after becoming a double Ivy League graduate of Columbia and Brown universities.

Kemp, 43, took a radical detour and wound up writing for major magazines like GQ and Mademoiselle. Kemp’s world shifted on its axis when Hollywood studios asked her to adapt one of her written pieces into a TV show. Eventually, one of those shows she wrote and created became the juggernaut that is “Power.”

Kemp’s emergence as a Hollywood writer, producer, show creator and all-around power player comes during a proliferation of Black showrunners, particularly women, such as the incomparable Shonda Rhimes along with Mara Brock Akil, Karen Gist and Janine Sherman Barrois.

As she prepares to bag another NAACP Image Award, Kemp explains how Black showrunners are getting opportunities like never before.

“What I would say in terms of just the proliferation of black showrunners, as African Americans have more and more discretionary income, we use it. We are a part of the tremendous spending economy,” says Kemp, who wrote for shows as “The Bernie Mac Show,” “Eli Stone,” “Justice” and “Beauty & the Beast” and “The Good Wife” before creating “Power.”

“So after ‘Ride Along’ [starring Ice Cube and Kevin Hart] came out, my client who was my boss at the time said ‘Wow, I would love to get some of that ‘Ride Along’ money.’ I said ‘We were always there.’ But it is about serving a product and we show up. When you give us something to do, we show up.”

Reiterating the age-old truism that “green” is the most important commodity in Hollywood, Kemp said “it’s not like someone changed their mind that we are viable storytellers” or suddenly started feeling altruistic or generous.

“That’s not it,” Kemp advised, adding bluntly, “We make money. We make people rich. And that’s it.” 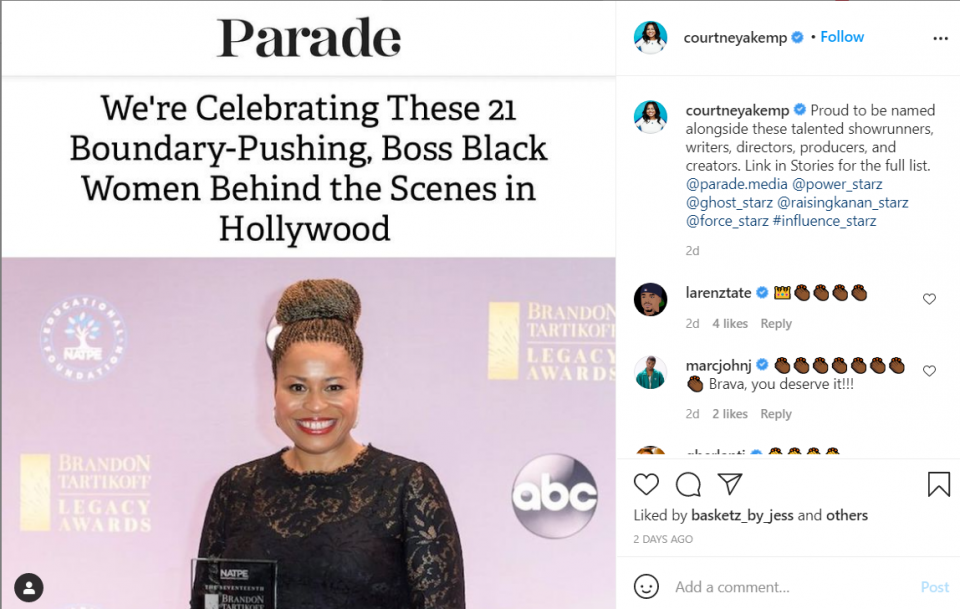 It is incredulous to Kemp and “Power” producer 50 Cent that the long-running hit show never earned a single Emmy, Screen Actors Guild nomination nor Golden Globe nod. Its vast fanbase is also shocked.

As opportunities become more plentiful, Black showrunners now have to fight for acknowledgement of their stunning feats. However, as Kemp signs a lucrative deal with Lionsgate and spearheads the “Power” spinoff shows, we suspect that the industry will soon have no choice but to recognize Kemp’s game.