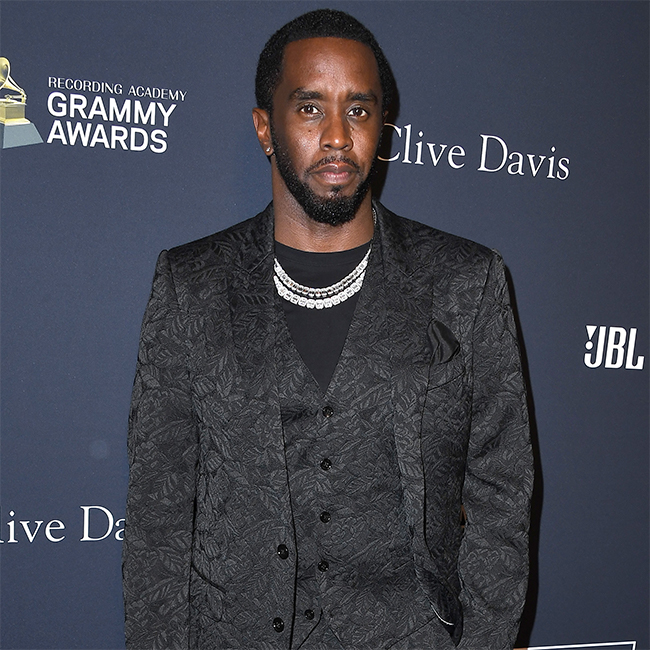 Diddy is taking a lot of heat for mourning the loss of his former artist Black Rob. Some fans are upset Diddy failed to step up and help Rob when he was homeless and sick before he died a destitute.

After Black Rob, who was born and raised in New York as Robert Ross, passed away at Grady Memorial Hospital in Atlanta on April 17, 2021, Diddy said he would foot the bill for Rob’s memorial and burial, Page Six reported.

Diddy left this message for his former Bad Boy artist and his 17 million Instagram followers:

“Rest in power King @therealblackrob ! As I listen to your records today there’s one thing that they all have in common! You have made millions of people all over the world feel good and dance! You are one of a kind! GOD BLESS! 🙏🏿 Love. 🖤💫✨ You will be truly missed!!!!”

While many IG users joined Diddy in showing Rob some posthumous love, many others lambasted Diddy for not stepping in to help Black Rob while he was alive and was aware that Rob had fallen on hard times.

“Boy go to hell. where tf were you when he was homeless,” said one IG user, while another added, “Man For with that fake love that man was crying out for help.”

“Black people stop making this man rich,” a third fan responded, adding “what the hell is he really doing for the community? His own artists are dying homeless and broke.”

Others, however, believe that paying for Rob’s funeral is sufficient.

“You don’t know he’s responsible for everyone. He don’t have to do anything honestly but pay his respects.”