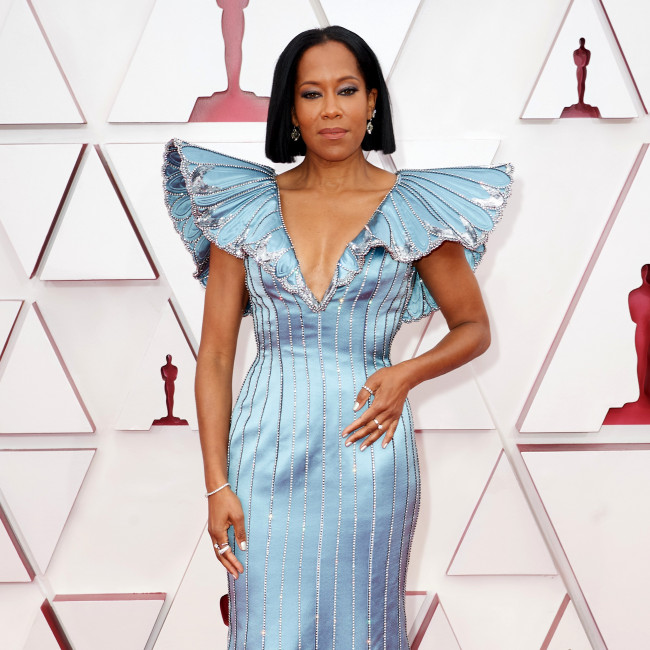 King, who directed the Oscar-nominated film One Night in Miami, conveyed her relief that Chauvin had been found guilty of murdering George Floyd.

The Academy Award-winning actress said that the way that verdict went ultimately informed her of what she was going to be wearing to the Oscars on Sunday, April 26, 2021.

“I have to be honest, if things had gone differently this past week in Minneapolis, I might have traded in my heels for marching boots,” said King, who opened the show.

There was emphatic agreement within the crowd.

King, who first came to fame as a teen star in the hit sitcom “227” in the 1980s, acknowledged that the TV audience might want to change the channel when Hollywood starts to “preach.” But she made it clear that the riveting trial was personal for her and millions of others.

“As a mother of a Black son, I know the fear that so many live with, and no amount of fame or fortune changes that,” King said. Ironically, her critically acclaimed film, One Night in Miami, was set in 1964 and dealt with the civil rights issues of that time.

Listen to her speech to open the 2021 Oscar below.