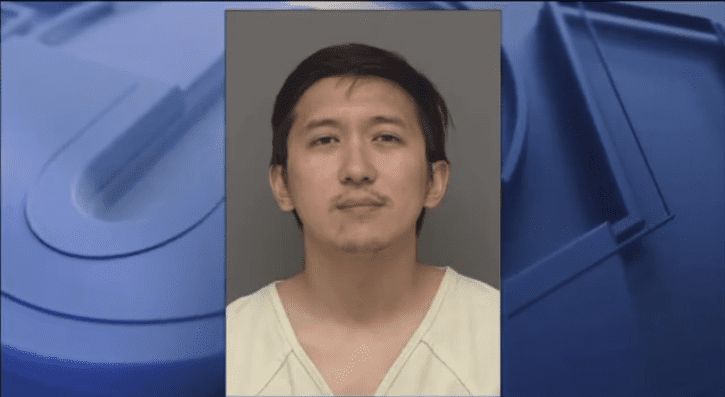 A six-year-old boy was attacked by his neighbor with a sledgehammer and when that didn’t work, the man went inside his home, found a gun and shot the child, according to FOX 2 in Michigan.

The boy’s father, Arnold Daniel, says his children were outside playing on a bright sunny day when things suddenly turned gloomy.

It all started when Daniel’s son momentarily left his bicycle in the neighbor’s yard. The neighbor allegedly walked outside with a sledgehammer in attack mode when the boy, Coby, went to retrieve his bike. Words were exchanged and the neighbor went back inside. Upon reentering his home, the neighbor reportedly sent a single shot through his window that struck Coby in the right arm.

“He tried hitting me with a sledgehammer but that’s not going to work because I’m too fast. (Then he) got a gun and BOOM shot me right here,” Coby said.

Fortunately, the bullet went in one side and out the other. After momentary hysteria, Coby was rushed to the hospital. Doctors told Daniel that had the bullet hit him an inch in either direction, it would have killed him.

The neighbor, identified as Ryan Le-Nguyen, was charged with assault with intent to murder. He was released three days later on a $10k bond.

“I’m trying to figure out he got a bond so low for trying to kill my kid,” Daniel said. “Right now, he’s not even processing what happened. He doesn’t realize how close he came to not being here..but I realize it.”

The prosecutor’s office apparently requested a $100,000 bond and an emergency motion to raise it has been filed.

Coby is expected to make a full recovery.