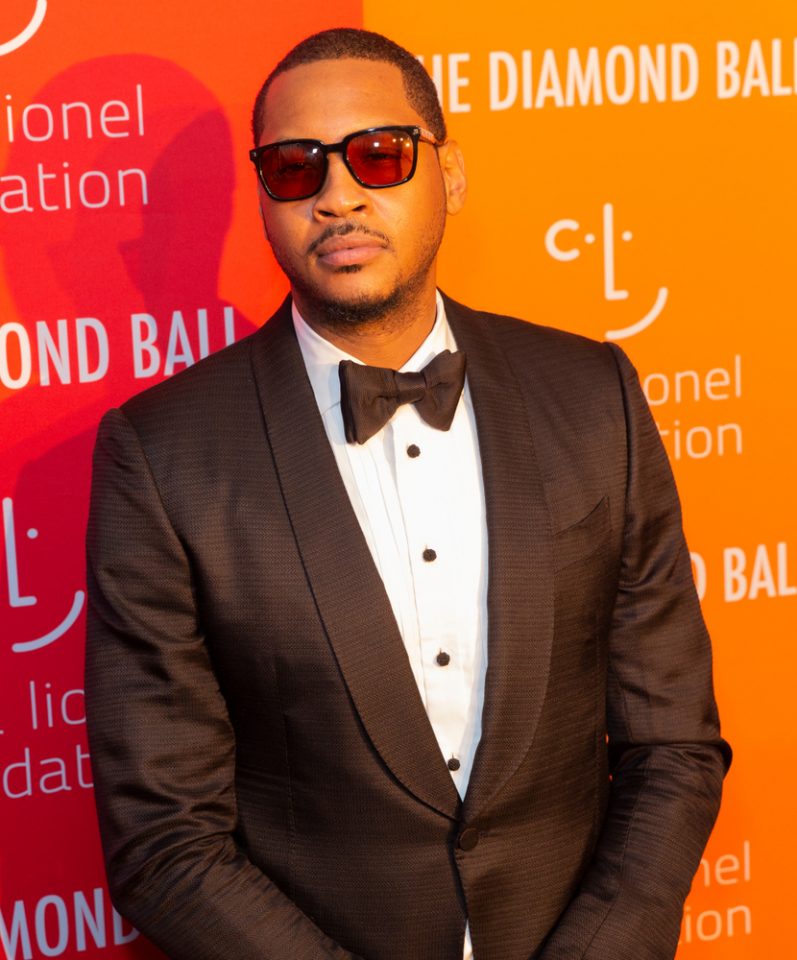 NBA All-Star Carmelo Anthony announced the launch of his production company Creative 7 in April and now the company has partnered with Cadence13 to launch the “What’s In Your Glass?” podcast. The NBA baller first launched the show as a YouTube series where he talks to guests from the worlds of sports, wine, business, entertainment, music, and politics, while they sip wine and tackle in-depth conversations about the timely issues facing our society.

The “What’s In Your Glass?” podcast launches on Thursday, July 22 and will be available across podcast platforms and on YouTube. Some of the guests will include Mark Cuban, Andra Day, Shaka King, T-Pain, and JJ Redick.

“I’m excited to be working with Cadence13 to bring back What’s In Your Glass? in a brand new format and introduce it to the world of audio. We have some incredible conversations lined up, so I can’t wait for listeners to pour a glass and join us each week as we talk about life, current events, and of course, all-things wine,” Anthony told Deadline. 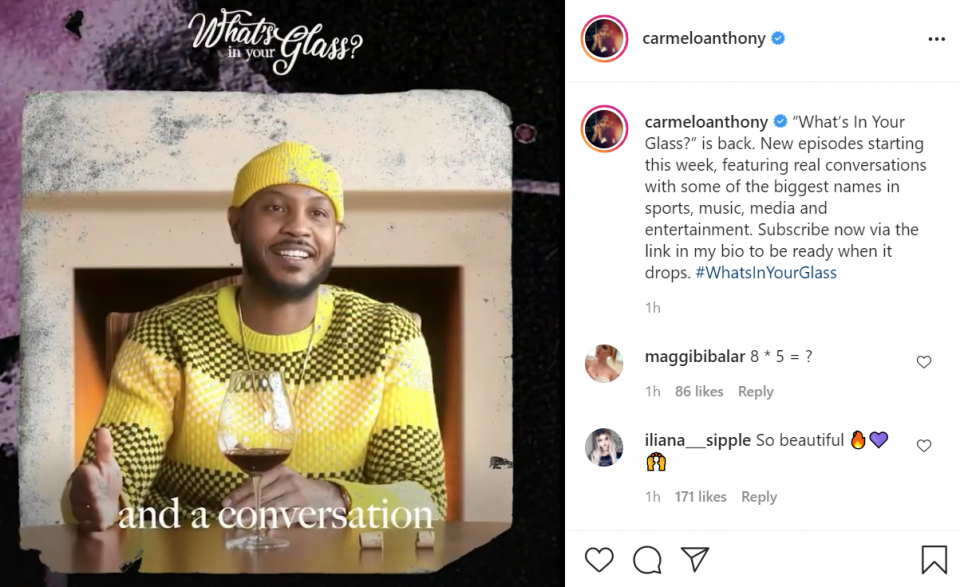 Anthony started Creative 7 with his producing partner and business strategist Asani Swann. Some of their other upcoming collaborations include an as-yet-unnamed project about police brutality that centers on a group of young basketball players known as the Jersey Four, which was racially profiled during an incident in the late ’90s. Shaun and Yvette Yates Redick’s Impossible Dream are partnering with Anthony on that production. They have projects in the works with Brad Pitt and Will Packer as well.

Anthony is responsible for the NBA’s growing wine movement and is the league’s unofficial ambassador. He’s credited with turning some of his fellow NBA ballers like Dwyane Wade, LeBron James and Chris Paul into wine enthusiasts during a 2015 boat trip. The YouTube series of “What’s In Your Glass?” has included such guests as Patti LaBelle, LL Cool J and Jermaine Dupri in the past. Check out a few previous episodes below. 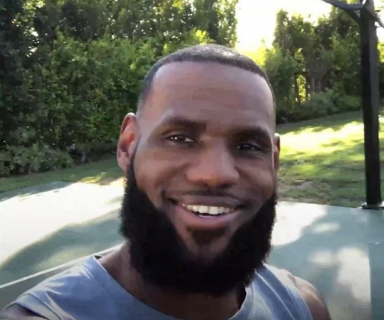 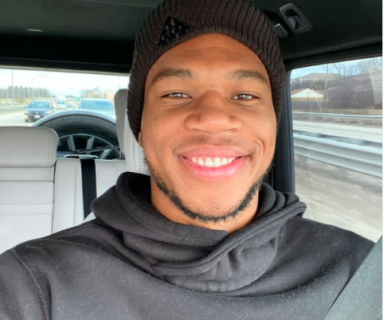 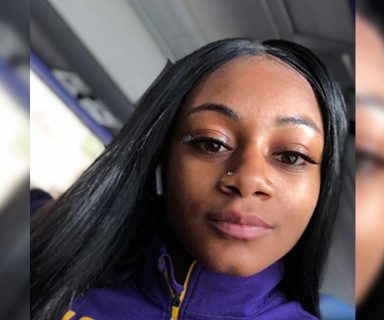 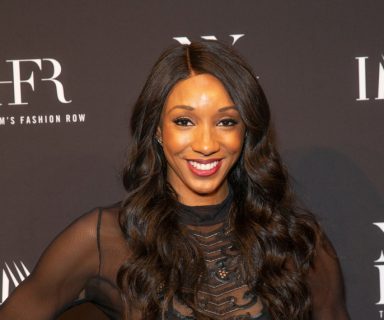 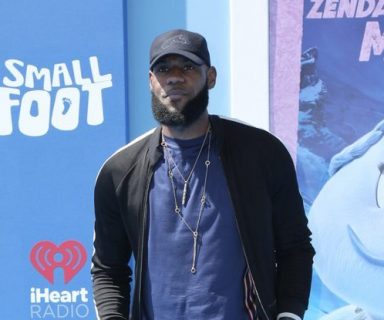 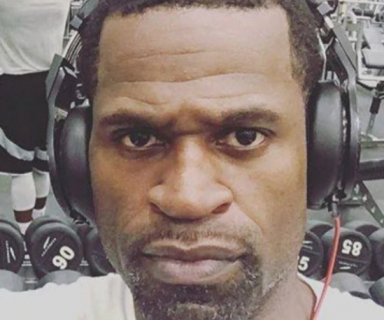