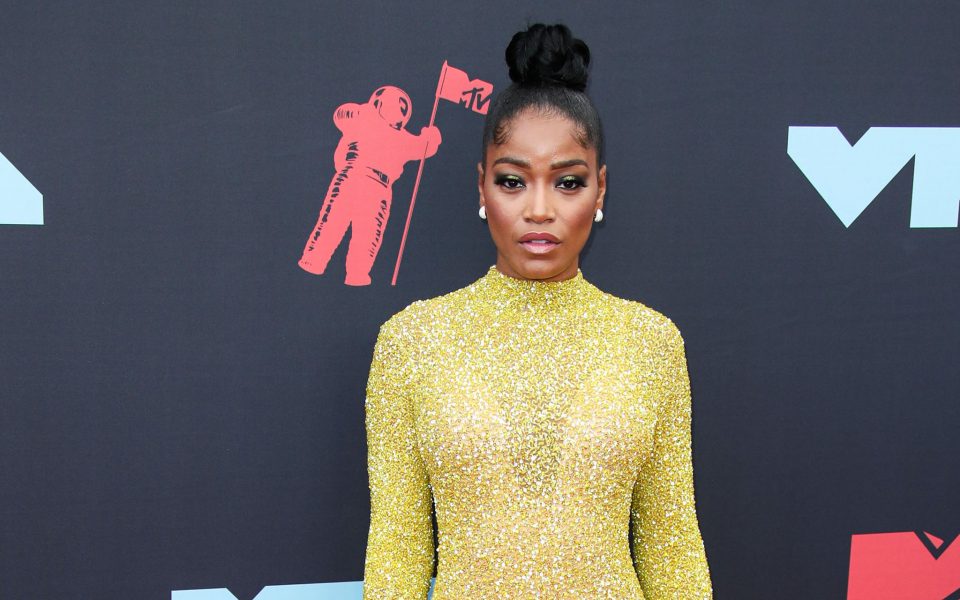 Baby, this is Keke Palmer.

The 28-year-old actress, singer and television personality sang the national anthem before Game 1 of the World Series between the Atlanta Braves and Houston Astros on Tuesday Oct. 26. Palmer’s poised cadence and tone throughout the performance impressed, and even surprised, many social media users after Houston-based journalist Kim Y. Davis posted a video on Twitter.

@KekePalmer songs the National Anthem at Game 1 of the #WorldSeries #Astros #Braves pic.twitter.com/ZHmz97QNQx

Palmer has released seven music projects in her career dating back to 2007. In a few of her roles as a younger actress such as on “Jump In!” and “True Jackson, VP,” she showed off her vocal abilities as well. 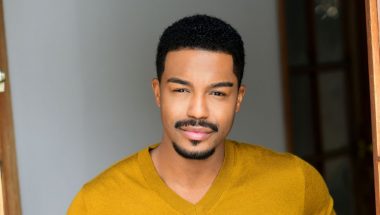 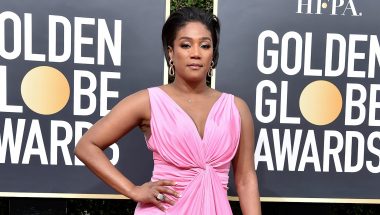 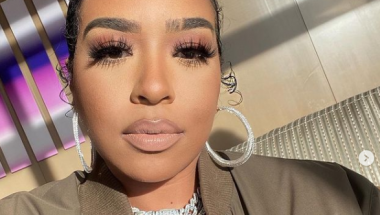 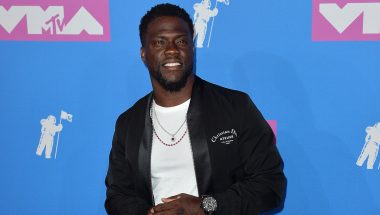 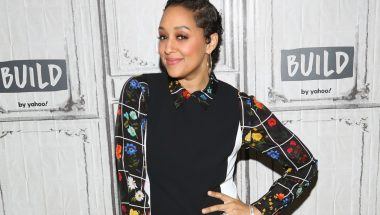