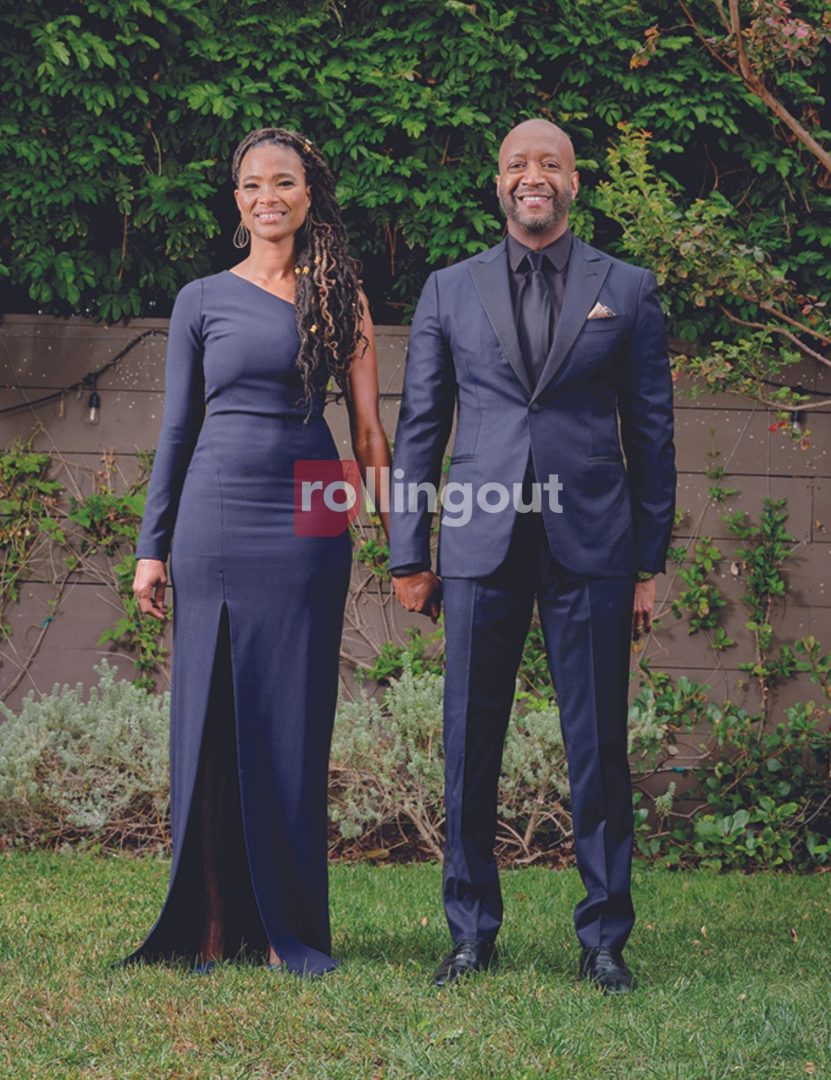 Over 25 years ago, Jeff and Nicole Friday started an uprising in what is now known as Black Hollywood. After attending the Sundance Film Festival in 1997, primarily to see Love Jones, Jeff had an epiphany. He returned from the festival with a renewed sense of urgency to share his film festival experience with Black audiences.

Why aren’t there Black people at the film festival?

If we built something like this, would Black people show up?

Jeff Friday’s vision was grand. He wanted to “shake the whole thing up” and unify the Black film community. He described it as “a unity event to bring Black people together, share information, help the Will Packers of the world, help the Ryan Cooglers of the world, but more importantly, show support of each other.”

During the festival’s first year, Halle Berry received the ABFF Rising Star Award and 90 people showed up. The second year, Denzel Washington showed up, and then it became the thing to do. Twenty-six years later, the American Black Film Festival is one of the hottest, must-attend events of the summer for Black Hollywood. Today, ABFF is known as the nation’s largest gathering for film and television, and is considered the most prestigious festival in the world for Black content.

Jeff’s wife Nicole has supported him through the company’s many milestones. Now, they are looking to lay the groundwork for the next generation of Black film and television content creators, and continue building the platform for the future. When queried about why he started ABFF, Jeff Friday’s answer has been simple, consistent and direct: “… because Hollywouldn’t.” 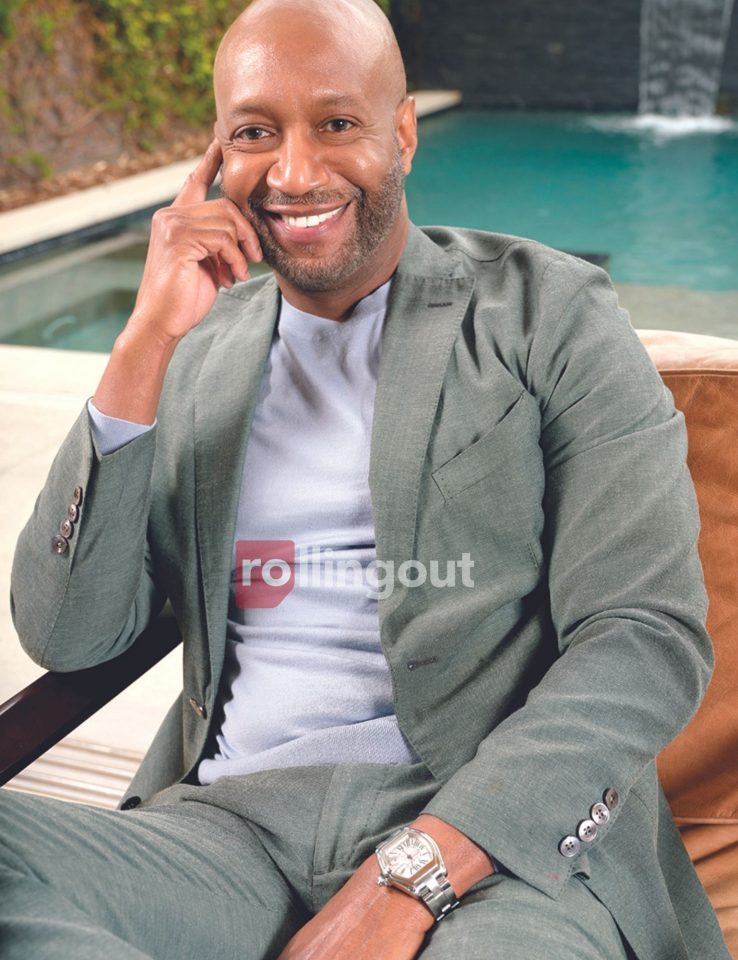 When did you know that the Black culture, community and professionals needed your vision and ABFF?

Jeff Friday: I was working for Byron Lewis, one of our cultural icons, and I went to Sundance Film Festival in 1997 to see Love Jones. I had a great time. … It was interesting. It was artistic. It was intellectual. But it wasn’t Black and Brown. I realized that there was an industry of people who were determining what we got to see and who produced, financed and directed it, and we weren’t a part of it. I came back to New York and talked to my boss, Mr. Lewis, and he was like, “what happened?” I said it was great, but it was primarily White men determining what the world consumes in terms of film. I asked “Why aren’t there Black people here? If we built something like that would Black people show up?” Mr. Lewis thought it was a good idea, and he was going to support it.

He put up the seed money for the very first ABFF which was in Acapulco, Mexico. I was friends with people like Halle Berry, Regina Hall and Larenz Tate, and they were working and hustling by themselves.

We created this festival to bring Black folks together to share information. The first year, 90 people showed up. The next year Denzel Washington came, and then it became a thing. But it was not easy. There were a lot of doubters. … Every time someone challenged the validity of what we were doing, it inspired me. I just got angrier, and I got more amped. 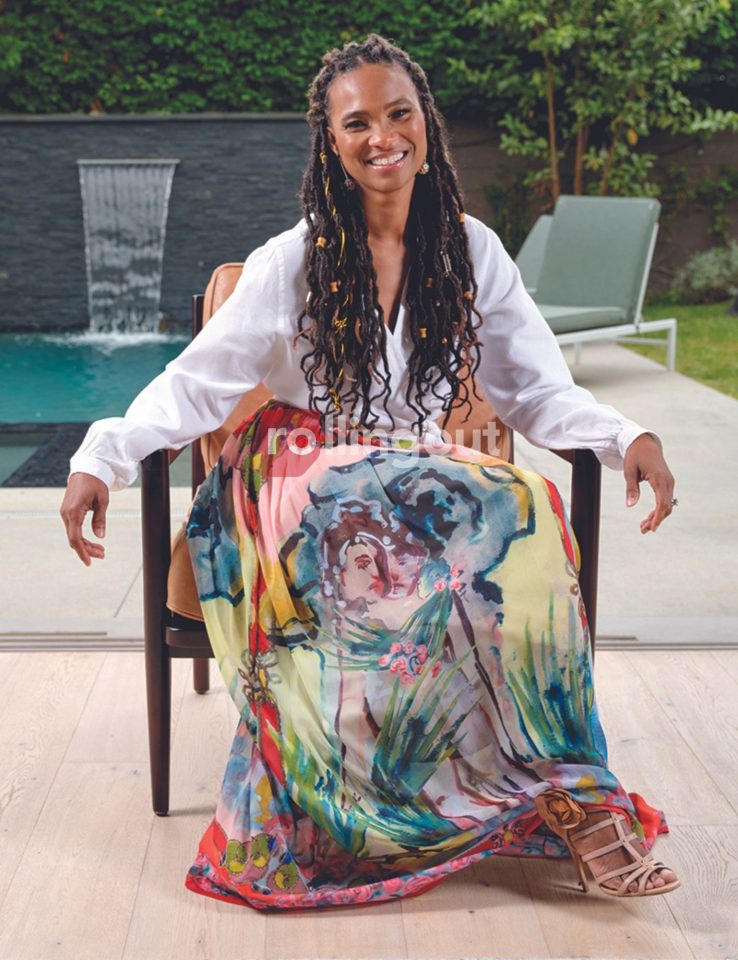 How has Nicole helped you?

JF: She allowed me to be courageous and take some chances. … I feel like I’m not scared to fall. We’ve taken a lot of chances together, and what I love about it is if I think it’s a good idea and she thinks it’s a good idea, we don’t have anybody else to get permission from. That’s why entrepreneurship is so wonderful because your boss is you. 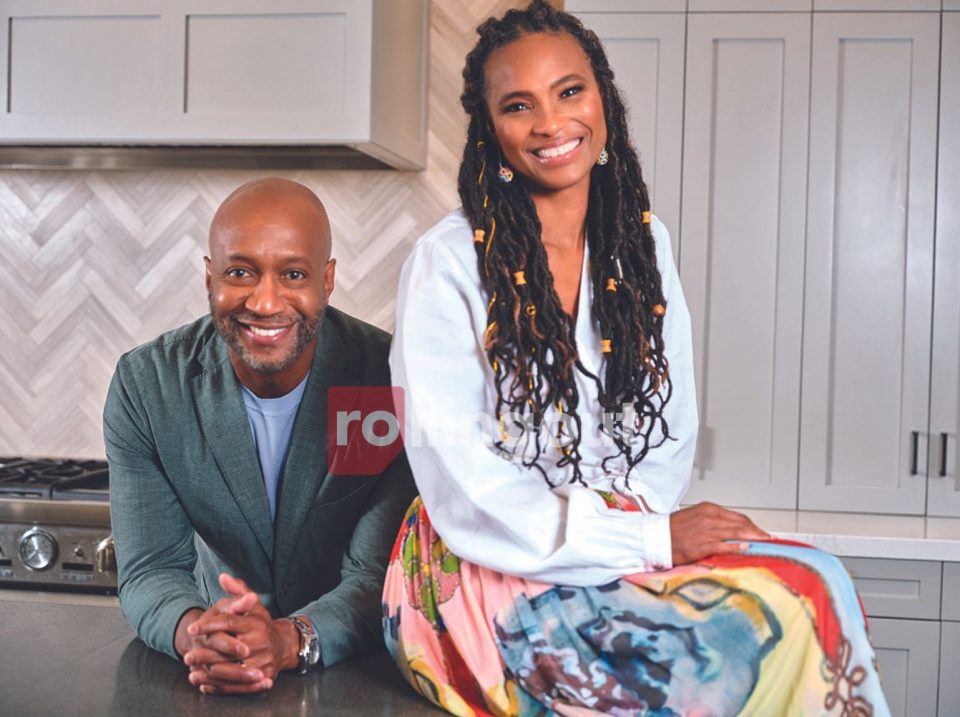 What do you think is the problem with Black film and television?

JF: The problem that we all had is we were forced to do things with no money and no resources. And it does curtail your dreams. It dims your dreams. Because if I were given that half a million-dollar budget, I would have a whole new universe. You’re not always rewarded for legacy. You’re rewarded for the moment.

What would the title of your movie be if it described your life?

JF: If it was a professional documentary, it would be called “Because Hollywouldn’t.”… If it was a personal documentary, it would be “Loving Black People” because what guides me is I don’t love Black films as much as I love Black people individually. I enjoy films and TV, but what I really get off on is elevating and empowering Black people. André Holland would probably play me, he’s my favorite young actor.

ABFF22 will take place in Miami Beach June 15-19. For more information on the festival, visit abff.com.