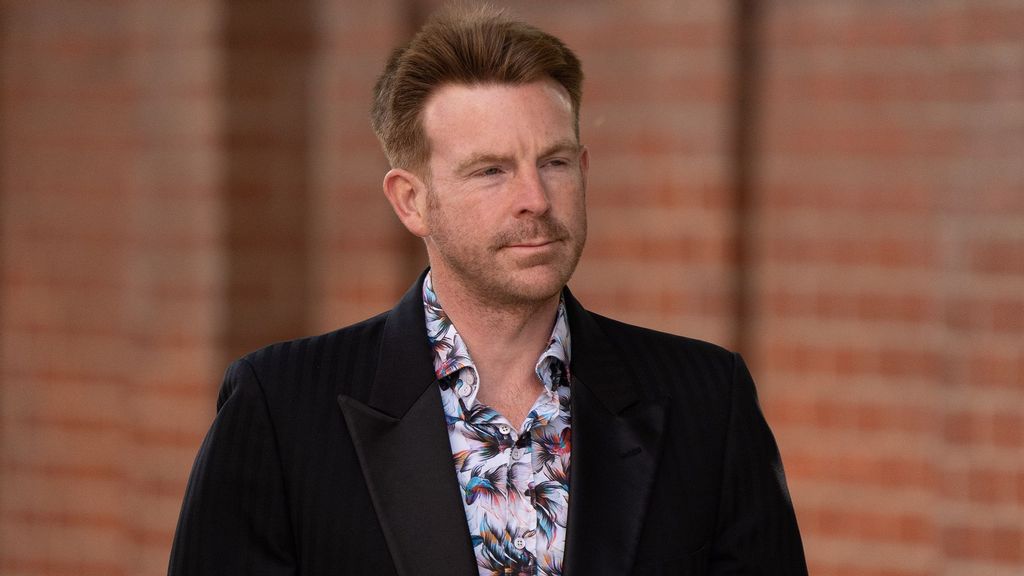 A former BBC radio presenter has been told to expect jail after being found guilty of stalking four broadcasters including Jeremy Vine.

Alex Belfield, 41, went on trial accused of waging a relentless nine-year “campaign of harassment” against BBC staff after being axed from his mid-morning show in 2011.

A court heard he bombarded colleagues with vile emails, tweets, messages and uploaded videos to his Youtube channel, called The Voice of Reason.

BBC Radio 2 and Channel 5 presenter Vine wept in court when he gave evidence telling how Belfield launched ‘‘an avalanche of hatred” on him.

The broadcaster described Belfield as the “Jimmy Savile of stalking” and said his actions saw him lose sleep, fearing for his family and trolled over the death of his dad.

Jimmy Savile was a well-known BBC television personality for decades who was alleged to have been a serial sexual abuser of children.

Vine said: “Watching this man is like swimming in sewage. I found it shocking and distressing and it made me worried.

“This is absolutely Olympic-level stalking, even for broadcast. This is the Jimmy Savile of trolling”.

Vine said he put up a photograph of Belfield in his hallway in case he turned up at his home and warned his daughters about him.

Jurors were told Youtube host Belfield began targeting BBC workers after they failed to renew his contract at BBC Radio Leeds in 2011.

His actions were said to have caused his victims “serious alarm and distress” which impacted their daily lives due to the “ferocious and relentless” abuse.

On Friday, August 6, Belfield, of Mapperley, located in the county of Nottinghamshire, in the United Kingdom, was found guilty of four counts of stalking. He was cleared of stalking four other colleagues.

He remained emotionless in the dock as the verdicts were returned after more than 14 hours of deliberations.

Belfield was found guilty of stalking to cause alarm and distress to BBC Radio Northampton’s Bernie Keith and videographer Ben Hirst.

Regarding Jeremy Vine and blogger Philip Dehany, he was cleared of stalking to cause alarm and distress but found guilty of simple stalking.

Belfield was warned to expect a custodial sentence when he appears at Nottingham Crown Court in central England to learn his fate on September 16.

Granting him bail, Justice Pushbinder Saini added: “I would remind you, Mr. Belfield, you need to be extra cautious about anything you say in terms of online communications.”

During the trial, the court heard Belfield had made a string of “distressing and gratuitous” allegations about former colleagues.

Prosecutor John McGuinness said: “The alleged victims did not want to be contacted by Alex Belfield, they did not want to see or hear or know what it was that he was saying about them.

“But he went ahead and did it anyway, relentlessly harassing them, knowing or being aware he was harassing them – to the extent that what he did caused them serious alarm or distress which affected their daily lives for the worse.

“It is not suggested the defendant’s conduct involved physical stalking, although such was the effect of what Alex Belfield did that some were, in fact, worried about the possibility of Mr. Belfield turning up at their homes.

“The stalking which this case is concerned with is of a different type – and is more akin to internet trolling.”

Belfield, who represented himself, declined to give evidence during his trial.