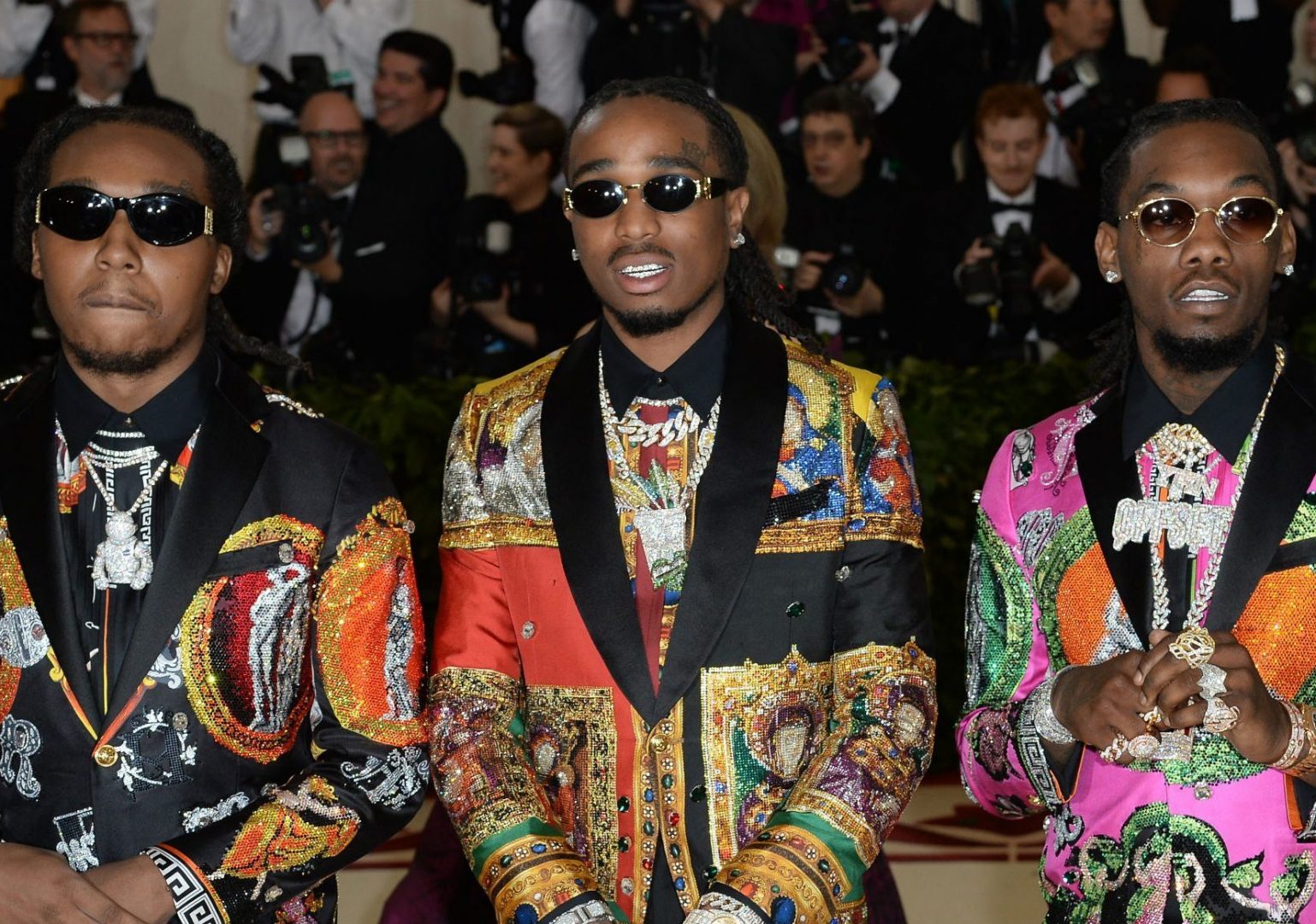 The Migos will executive produce the upcoming YouTube original series called “Ice Cold,” which will explore hip-hop’s fascination with jewelry. The four-episode docuseries features rappers discussing their genuine gems and dazzling diamonds as well as the jewelers who make those elaborate pieces. “What’s happening? This is The Migos and we are the executive producers on […] 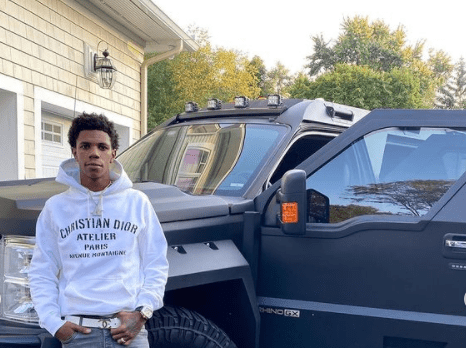 25-year-old rapper A Boogie Wit Da Hoodie, born Artist Dubose, has been arrested on drugs and weapons charges, according to multiple news outlets and the Bergen County Prosecutor’s Office. Police raided the Bronx-born rapper’s home one day after a shooting that occurred as A Boogie Wit Da Hoodie celebrated his birthday in close proximity to […] 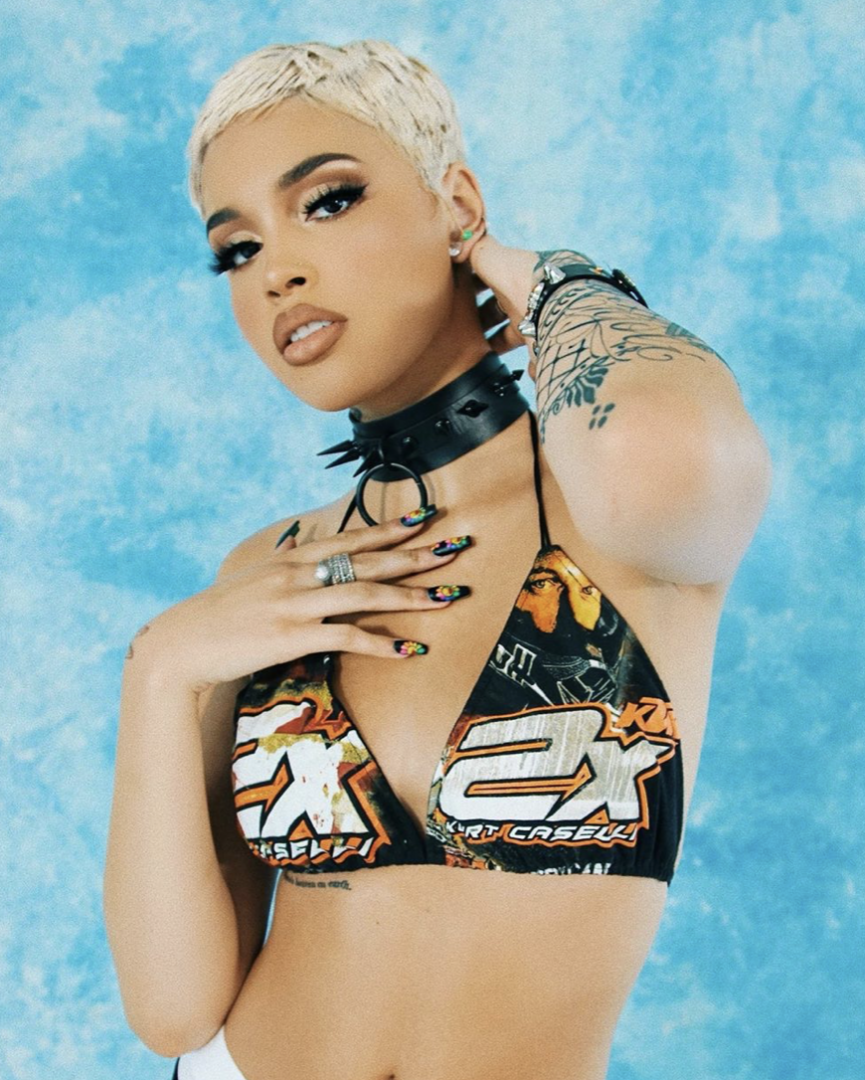 Upon first listen it is impossible to ignore the fact that Nevaeh Jolie is special. Her artistry and performance are that of a seasoned professional. Her youthful spirit and energy are illuminating. She has infused her life experience and influence into her music and created a merger of genres that embrace the past and speak […] 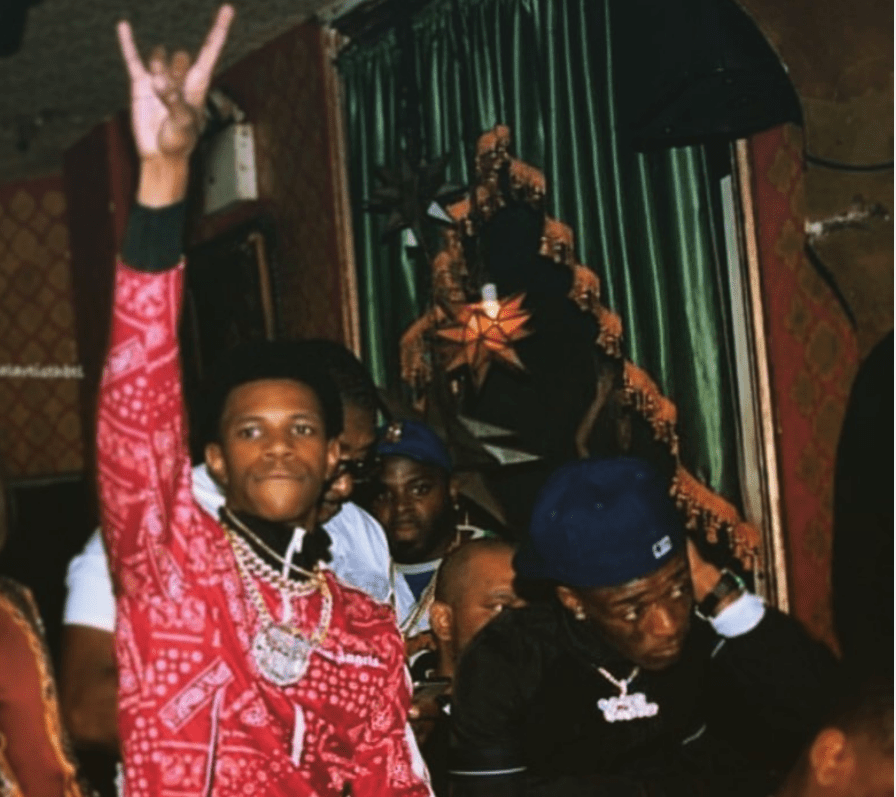 A member of A Boogie Wit Da Hoodie’s management team is in jail after being captured on video allegedly punching and beating several women in a Las Vegas hotel room. According to The Blast, the manager, Yasin Touray, was arrested and charged with felony battery. The violent episode popped on May 25, 2019, and was […]

Cardi B, The Weeknd, Rich The Kid and more drop new music 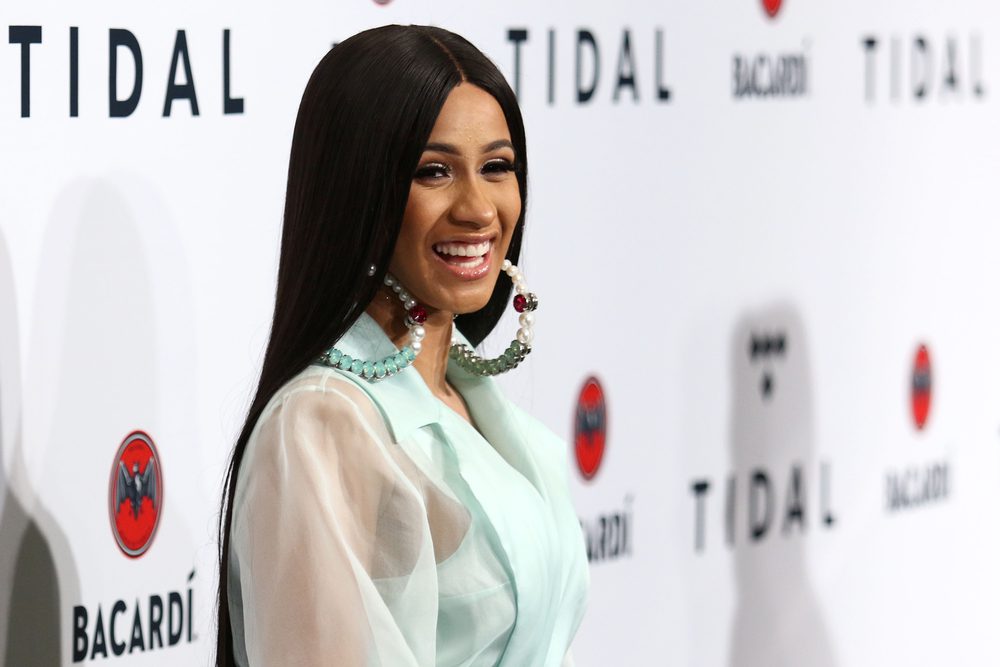 In the wee hours of the night, music lovers received a hefty gift of new music from several different artists. From Cardi B to DJ Esco, check out the new releases below.Cardi B: “Be Careful”- Single The Bronx, New York, Queen has spoken. Cardi B gets real and gritty about heartbreak on this track. We’re […]