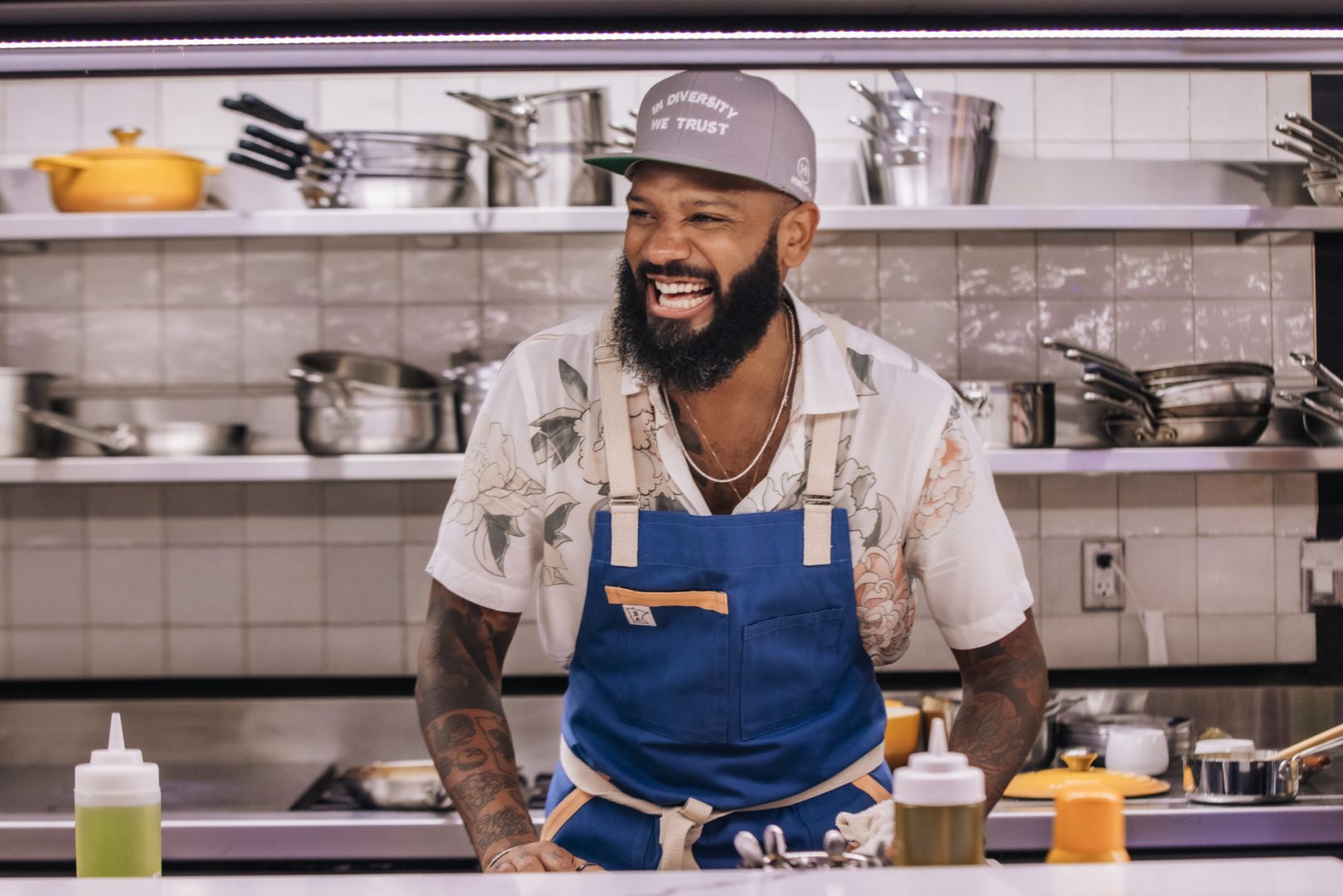 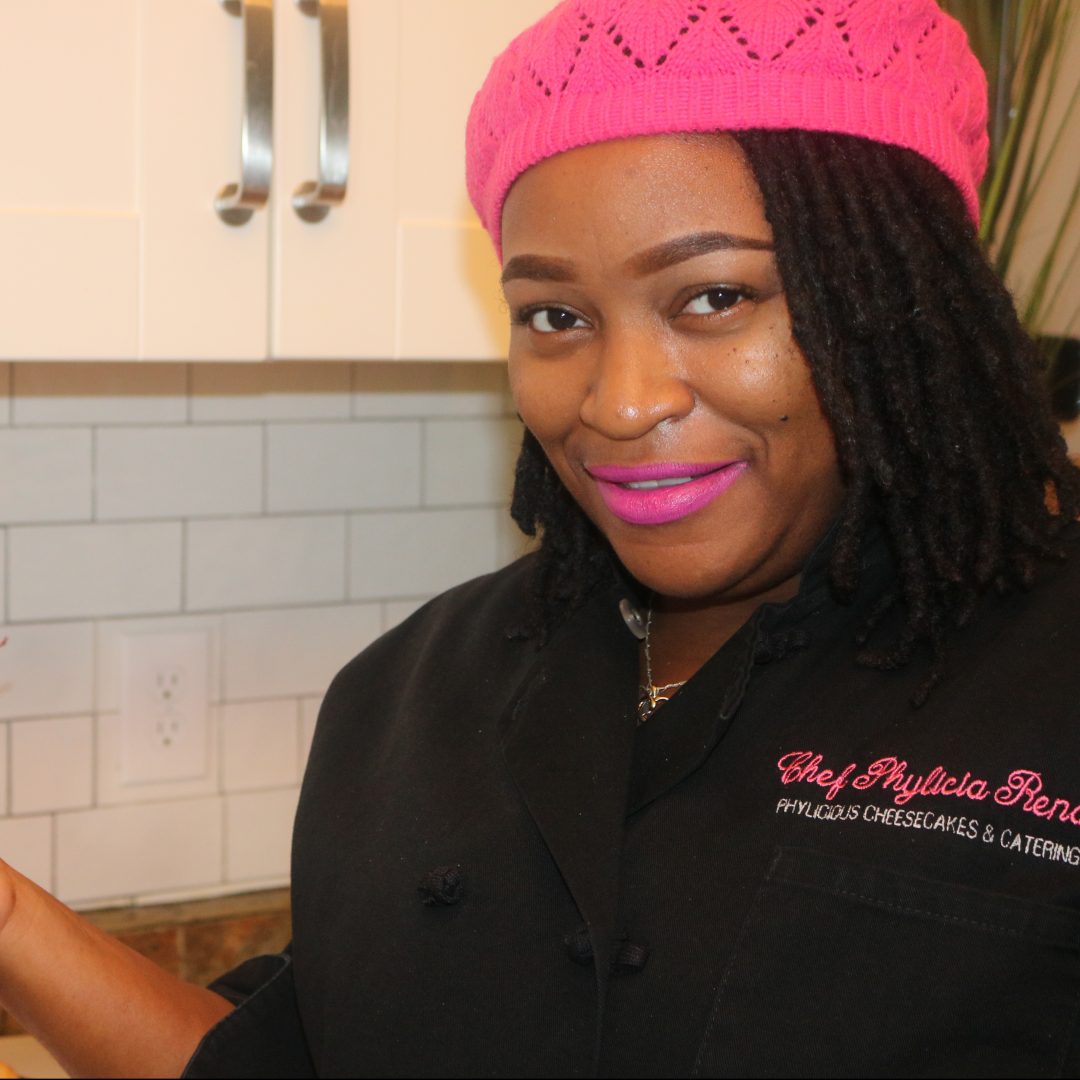 The evidence of celebrity chef Phylicia Renae’s cooking skills lies in this singular powerful testimony: singer Trina Braxton bit down on Renae’s strawberry shortcake cheesecake, and her face immediately lit up like a Christmas tree. Braxton had to pause to have a moment. “She was like ‘Oh, my God! I didn’t expect it to be […] 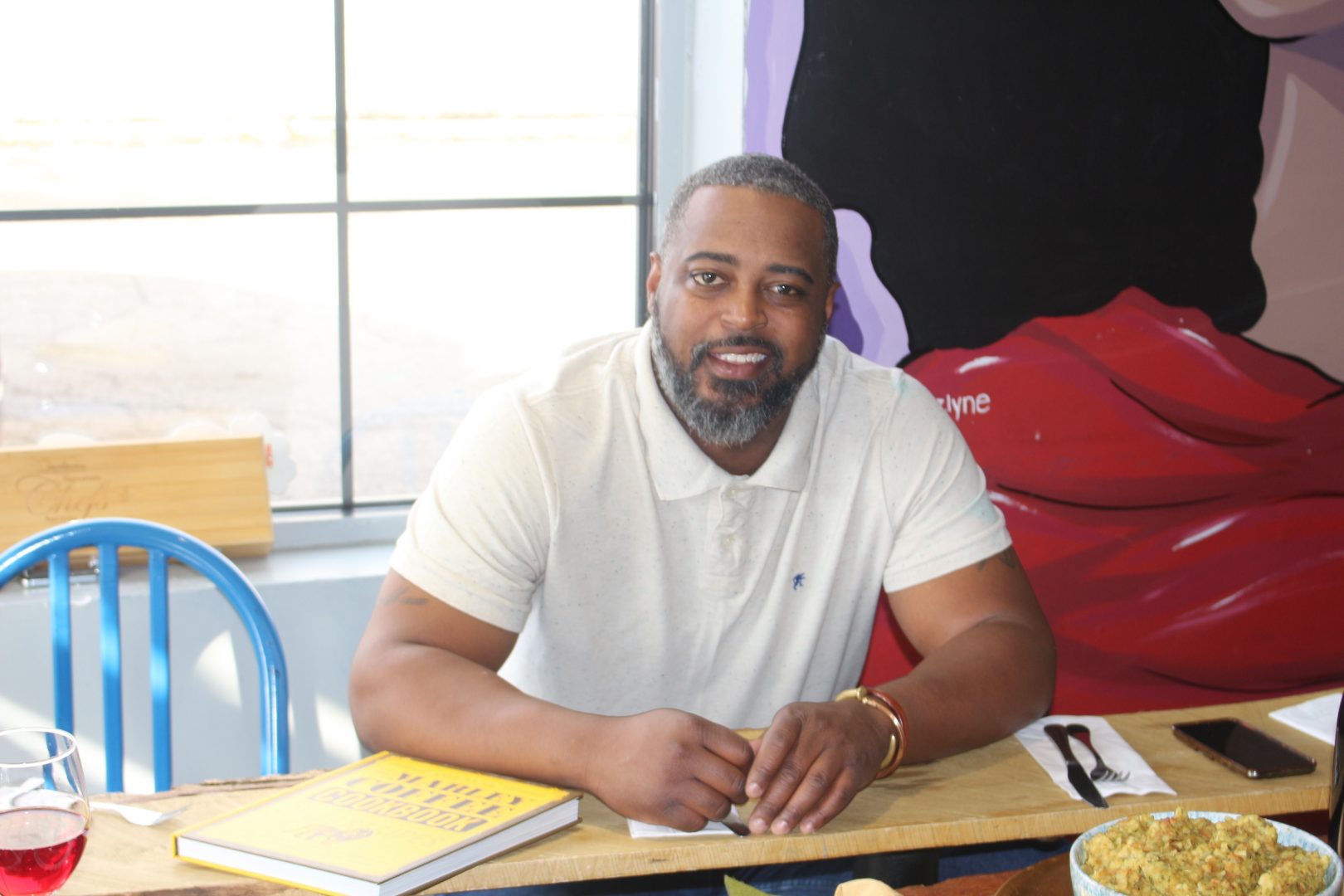 Celebrity master chef Maxcel Hardy is cooking up delectable cuisine for the holidays. He’s a celebrity chef, restaurateur, philanthropist, cookbook author, culinary instructor, principal at the Hardy Hospitality Group and a hardworking father who desires to enhance the culinary industry in Detroit. He’s cooked for professional athletes — both men and women, (Serena Williams was one […] 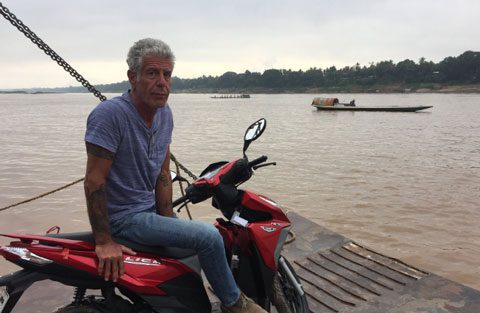 The popular host of the CNN series “Parts Unknown,” celebrity chef Anthony Bourdain has been found dead in his room at a Paris hotel. At this time, the cause of death is being declared a suicide. He was 61. CNN released the following statement this morning: “It is with extraordinary sadness we can confirm the death […] 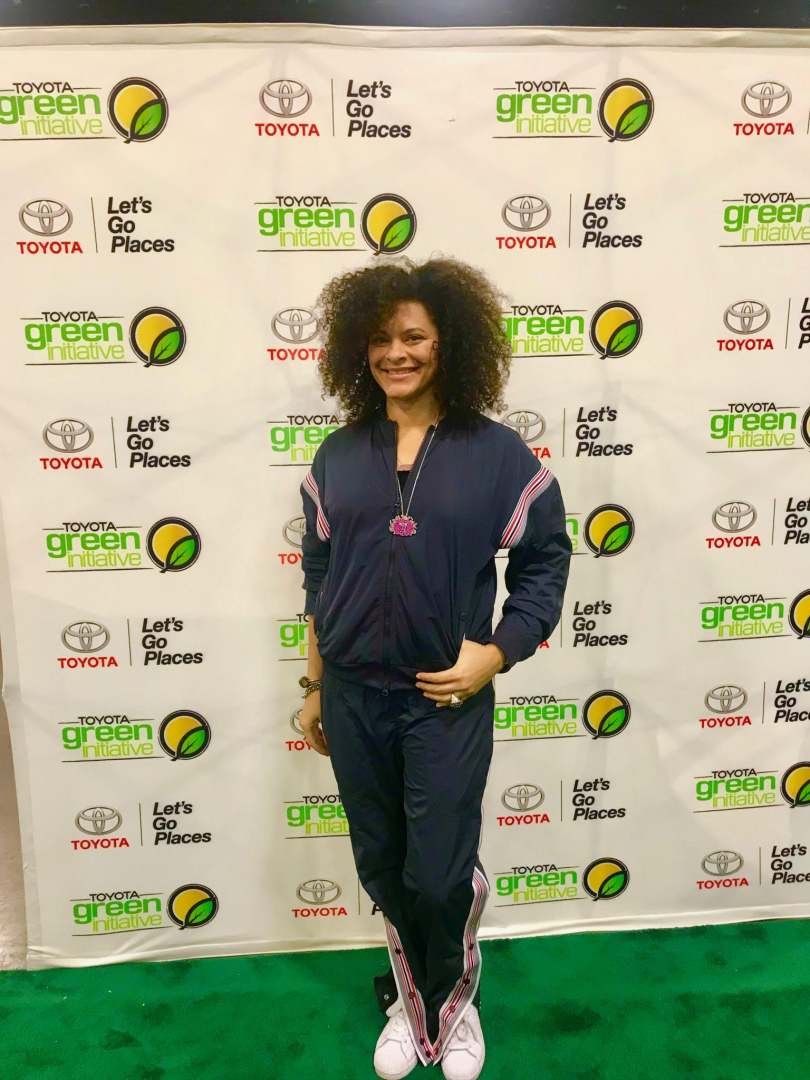 Tree Sound Studios COO and celebrity chef Mali Hunter at the Toyota Green Initiative panel discussion during CIAA 2018. This past weekend the Queen City, Charlotte, North Carolina, was painted with pride from past present and future university goers visiting for The Central Intercollegiate Athletic Association Tournament (CIAA). This year’s CIAA kicked off in a […] 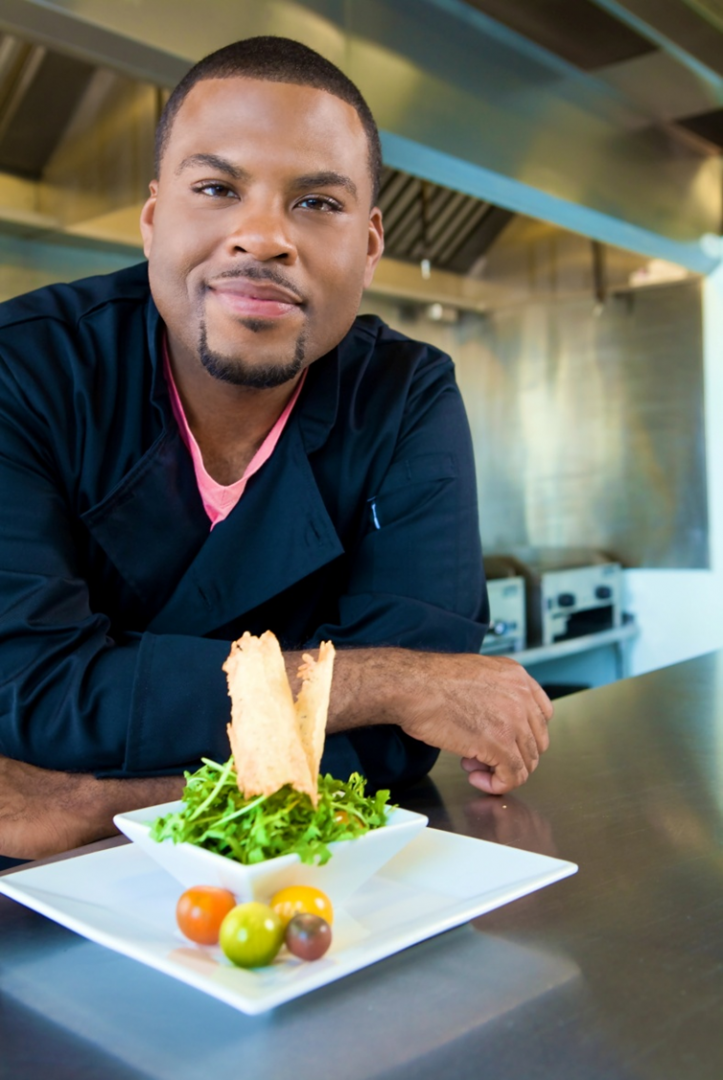 Chef Judson Todd Allen recently penned a new book titled The Spice Diet that teaches one how to use flavor to break addictions to unhealthy foods without feeling deprived. In his book, Allen, also known as the Architect of Flavor ®, shares his personal story of being addicted to food, encourages weight loss and shows readers how […]

Chef Aleem: The fine cuisine king to the celebs

If you watch any of the eight cooking shows featuring celebrity chef, Gordon Ramsey, you have witnessed his verbal attacks and abuse toward the contestants and staff.  The most well known show, Hell’s Kitchen” often shows Ramsay going on a verbal rampage when contestants mess up. You may have even had the thought, ‘He is […]

Comedic actor Anthony Anderson was in Chicago over the weekend taping a new Web series called, “Anthony Eats America.”  The premise of the show has Anthony traveling all over the country visiting the kitchens of ordinary people who have a love of cooking. In this episode, Anthony visits the home of Illinois lobbyist and entrepreneur […]

Bobby Flay is one of the most recognized and well-respected chefs on television today. With six shows currently airing, you are sure to catch him in the kitchen or on the grill sizzling up a recipe that is sure to get your taste buds tingling. From simple appetizers to the best cocktails around, Bobby Flay […]

No one likes to smile for this camera … bad lighting, terrible angles, and no second chance to get your “good side.” Jailhouse mugshots are photos guaranteed to haunt you worse than your drivers license. This top ten list of some of the worst-ever celebrity mugshots should jog your memory of crazy past times and […]

What better way to celebrate food than with a meal.