Father and son duo take competitive go-karting to another level 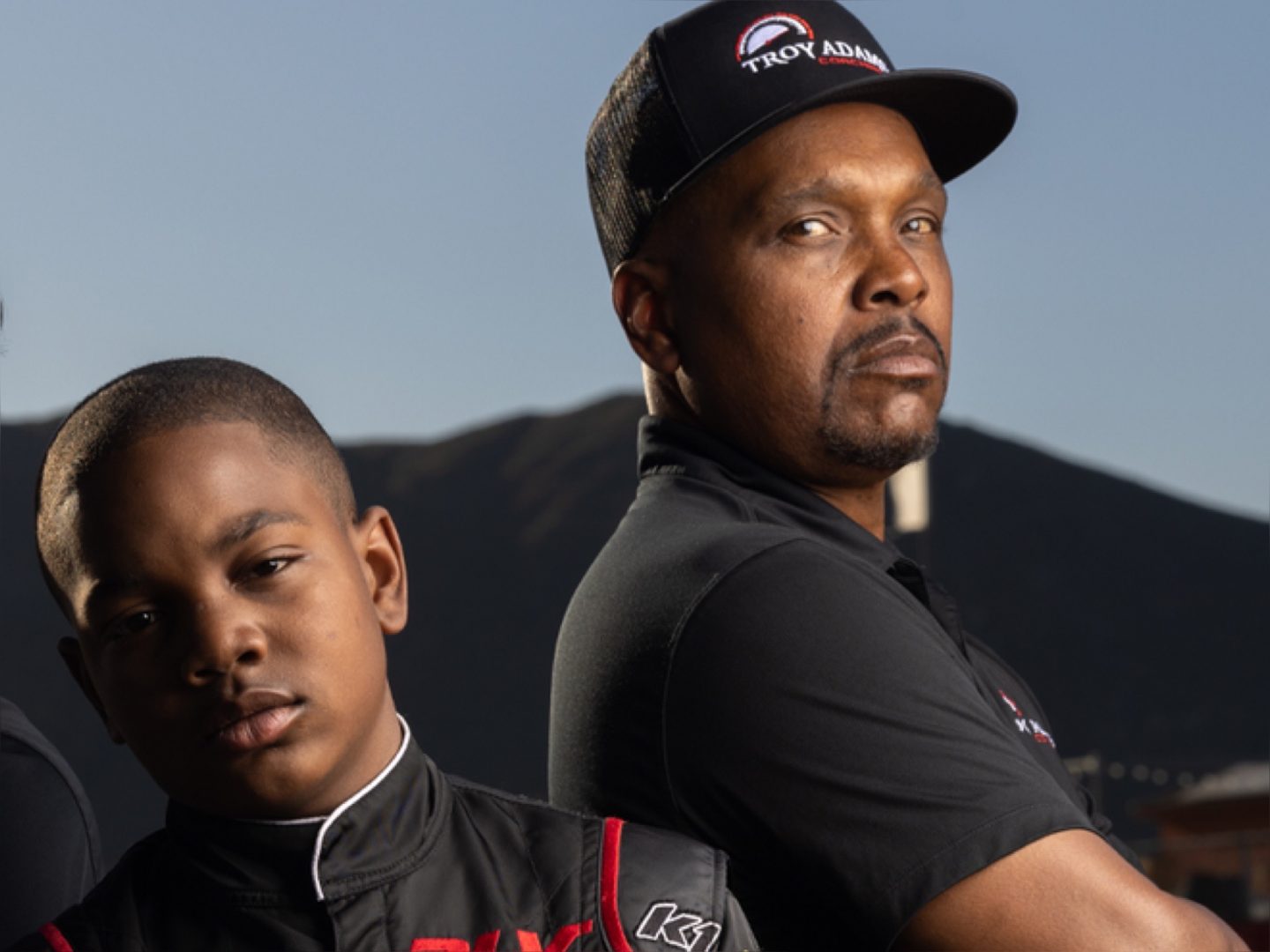 Truly Adams, 11, is a hit sensation on the new Discovery+ series “Baby Drivers.” Truly is trained by his father Troy Adams, who is also the star of the show. In the high-stakes world of motorsports, nothing is more intense than competitive go-karting and the parents of young racers know that if anyone can get their kid to the top, it’s […]

Dominique Jackson brings history to life in ‘The Book of Queer’ 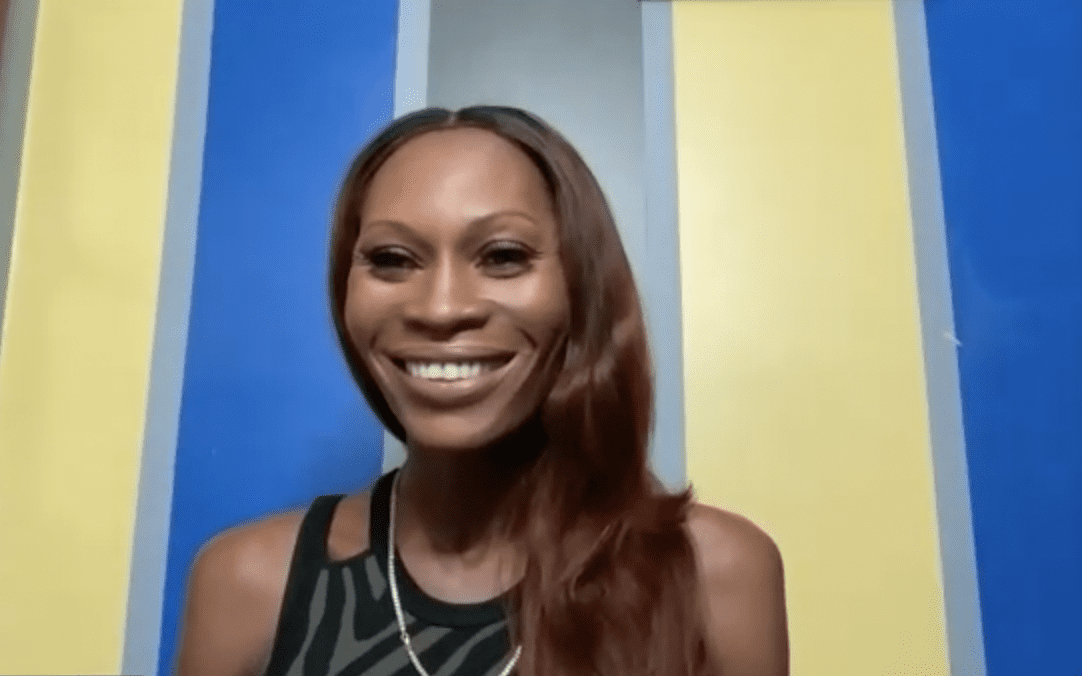 “The Book of Queer” series celebrates historical figures whose stories and contributions have been erased or straight-washed. Dominique Jackson discusses episode five, which centers on Josephine Baker, Joan of Arc and others. “The Book of Queer” is streaming on Discovery+. 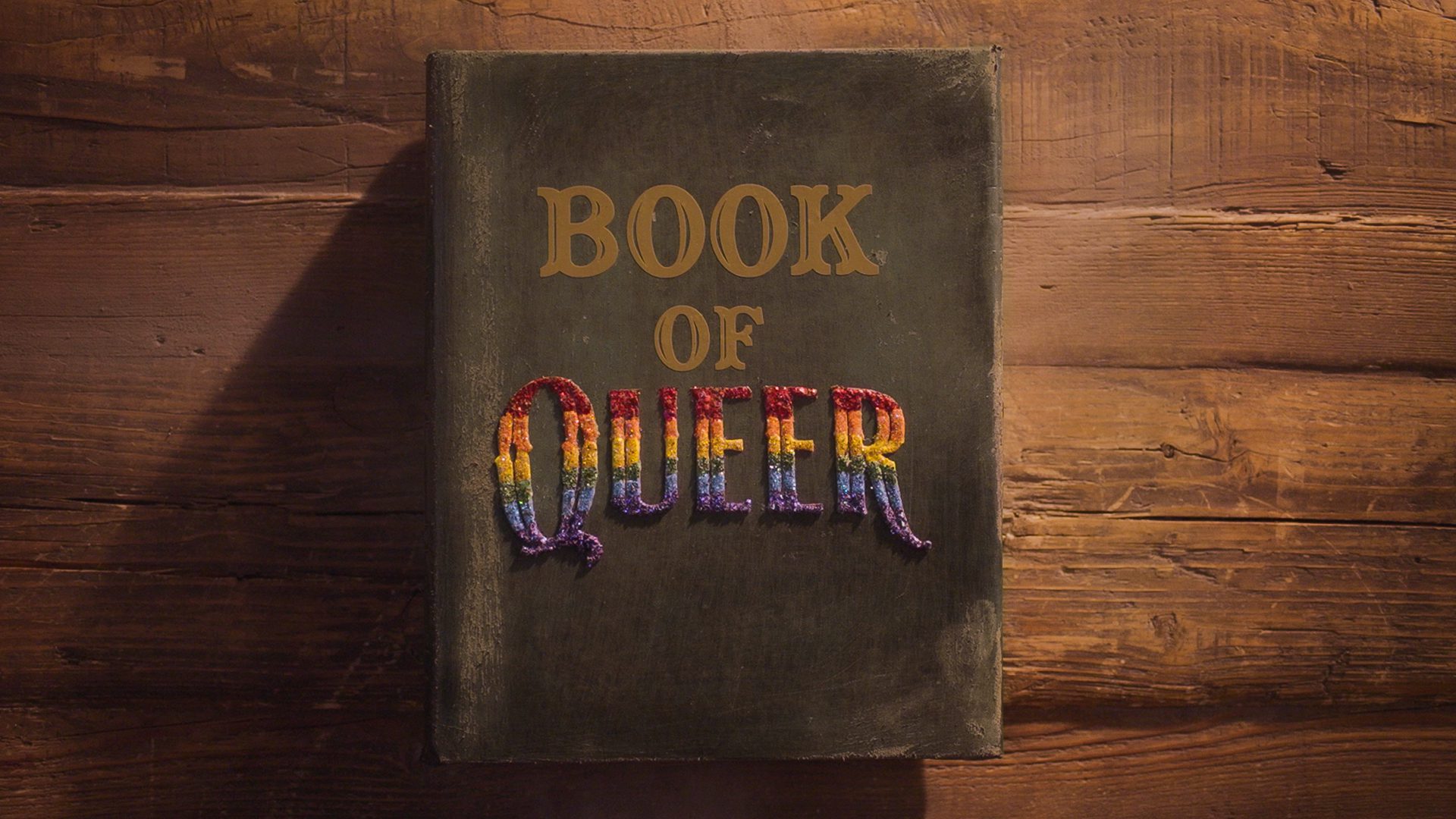 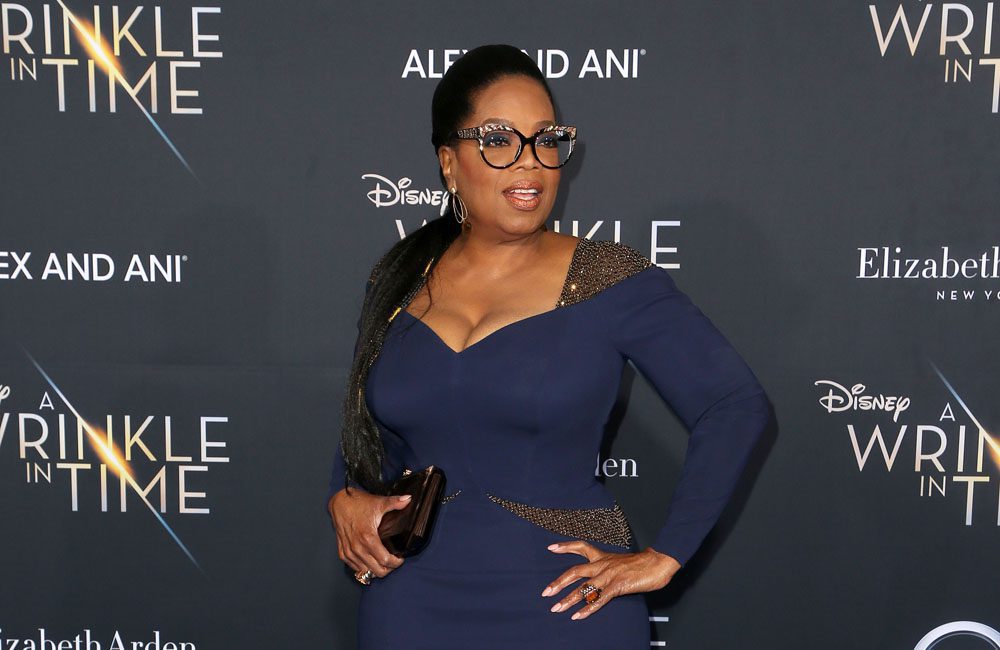 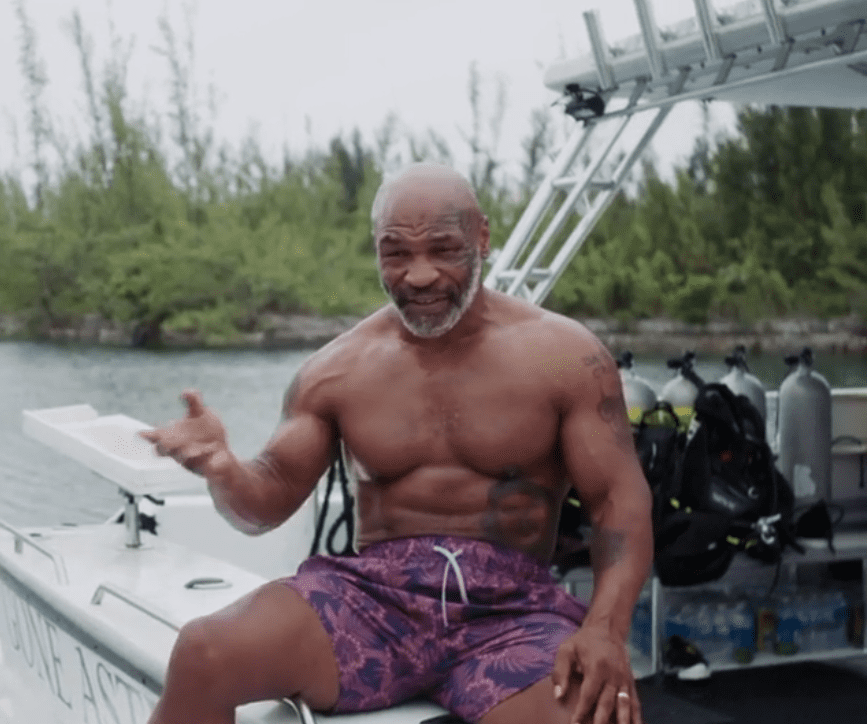 Mike Tyson, the youngest heavyweight boxing champion in American history, faced his greatest challenge — and fear — when he agreed to wrestle one of the ocean’s greatest predators during the ultra-popular “Shark Week” on TV. Tyson, 54, admitted he was “scared to death” as he appeared on the Discovery Channel’s “Tyson vs. Jaws: Rumble […]

On Jan. 8 at 10 p.m. ET, Discovery premieres the first installment of Africa, a seven-part coproduction with the BBC from the documentary team behind Life narrated by Forest Whitaker. Below is a first look at what’s been described as “the most violent giraffe fight ever filmed,” featured in that first hour, “Kalahari.” It took the crew four weeks […]

Best children’s museums in the US