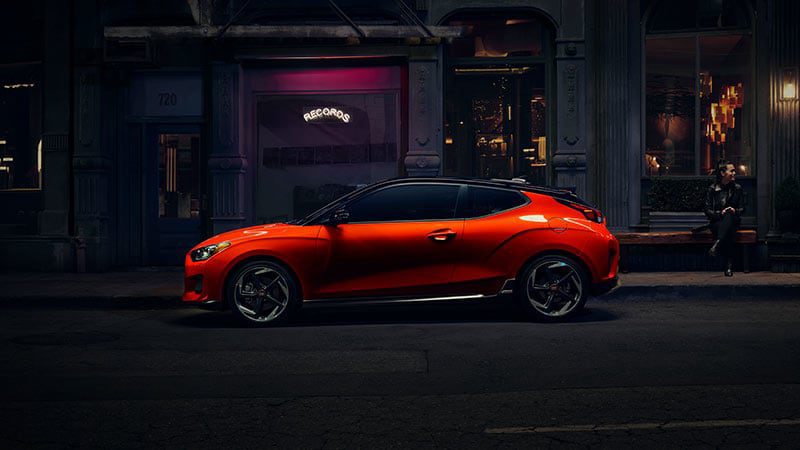 Hyundai’s 2019 Veloster R-Spec, is a fast, fun, hot sporty car. Don’t let the hatchback and three-door configuration fool you. Once you get out of city traffic, you will have the urge to see just what this little car can do out on the open road. Hyundai first introduced the Veloster in 2011 as a […] 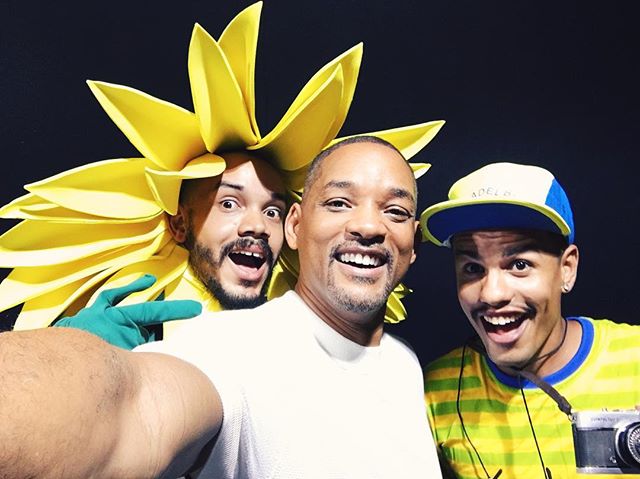 Will Smith is one of the greatest actors of our time. With movies such as Bad Boys 1 and 2, Ali, I Am Legend, and Seven Pounds (just to name a few), he’s undoubtedly a treasure in American film. Over the last ten years, we’ve witnessed Will drop pieces of game-changing advice in interviews. Like […] 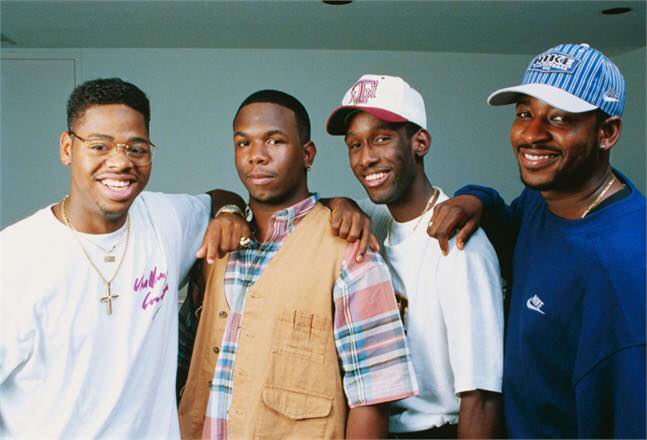 The Christmas season is in full effect. This time of year always brings out a sense of joy and happiness in people. Stores will be packed, and lines will be long, so while you wait, here are the top 3 R&B Christmas songs of all time. Boyz II Men ft. Brian McKnight- “Let It Snow” […] 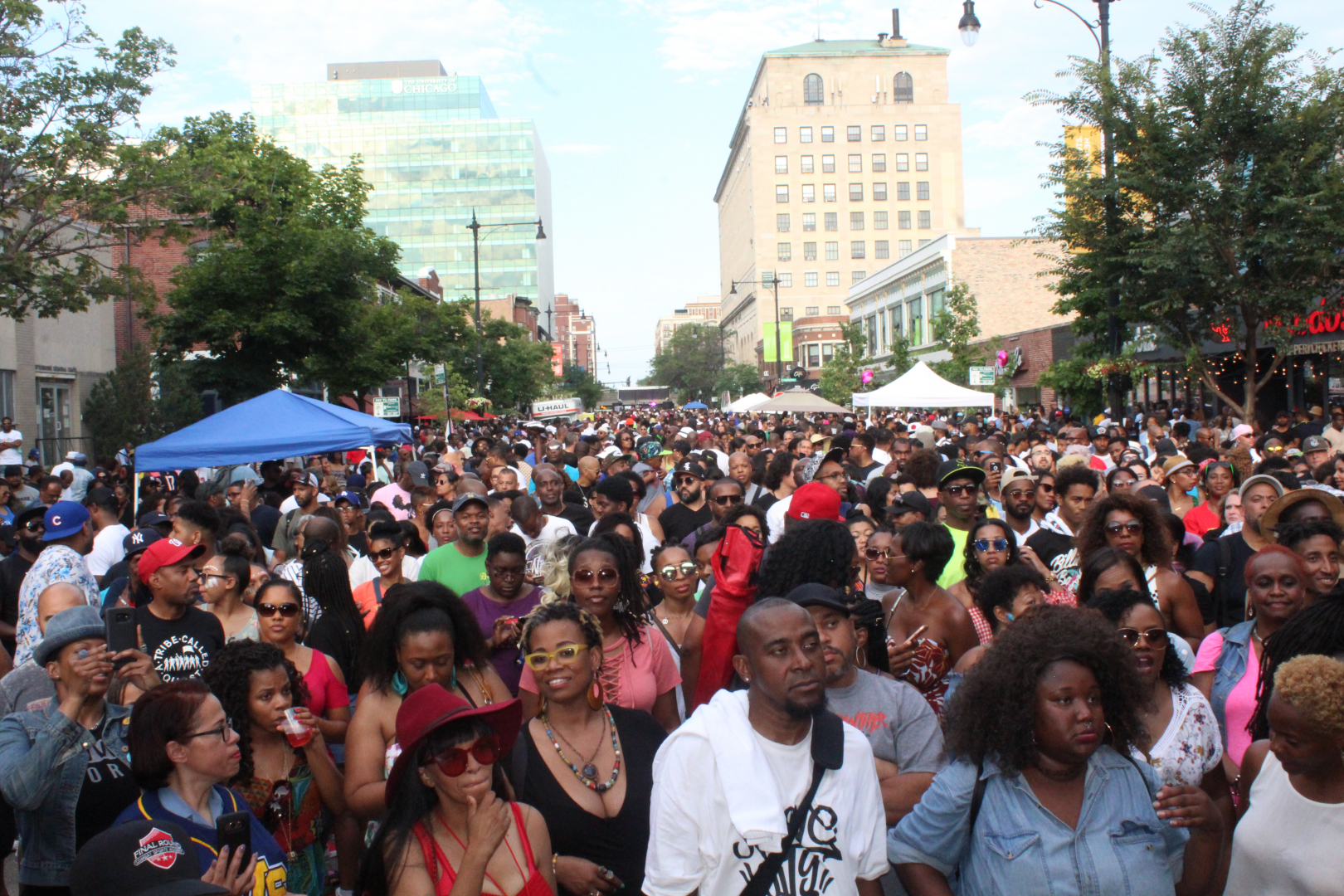 How did you arrive at this career choice? Was it a deliberate decision or a gradual and natural evolution? I’m an educator with my primary focus being on English and history. I’m also a proud member of the Hip-Hop generation. While in undergrad I had to create a thematic unit and I chose to create […] The best time of day is when the clock strikes 5 p.m. on a Friday afternoon. You run out of your employers’ office so fast, just to hit up a happy hour and go home to pregame for the weekend festivities. Now, happy hours and weekend entertainment are a nice finale after a grueling work week, […]

Who are you hanging with? 7 friends to have in your life Birds of a feather do flock together. Have you ever heard someone say that? Motivational speaker Jim Rohn has said that we are the sum total of the five people we hang with. What does that mean? If five of your friends are nonproductive — you will probably be the sixth. Knowing that, it is […]

What Beyoncé wore during surprise appearance at Global Citizen Festival

Music lovers gathered for a night of fun and festivities as performers like Jay Z, No Doubt, Fun, Alicia Keys and Carrie Underwood hit the stage for the third annual Global Citizen Festival in New York City on Saturday. It wasn’t until Jay Z’s performance — the event’s final set of the night — that 60,000 […]

Last week’s concerts in the New York City era were dominated by high-profile hip-hop stars. So this week, things are a bit more on the “veteran rock star” side of things. There are lots of legends taking the stage around the city as we get closer to the end of July–and not just rock artists. There are several soul, jazz, pop and gospel icons making their presence felt, as well.

Gadgets such as iPads and other tablets have made the world of learning a lot more interactive and fun. In the classrooms or at home, kids can learn simple skills such as phonics, addition or read books and learn about science and the world around them.  The following interactive apps that are great for little […]

Going to the gym five days a week can become mundane and boring, right? For those just starting out,  having  variety in your workout plan may make the road to a healthier you a lot more fun.  Everyone knows that swimming is an excellent full body workout, but what if you can’t swim? Why not […]

10 Things to Do at the Taste of Chicago

Your must-do list of events for Taste of Chicago.

Spent all your cash on those Lollopalooza tickets? Here are five things to do under $10 during the fest.