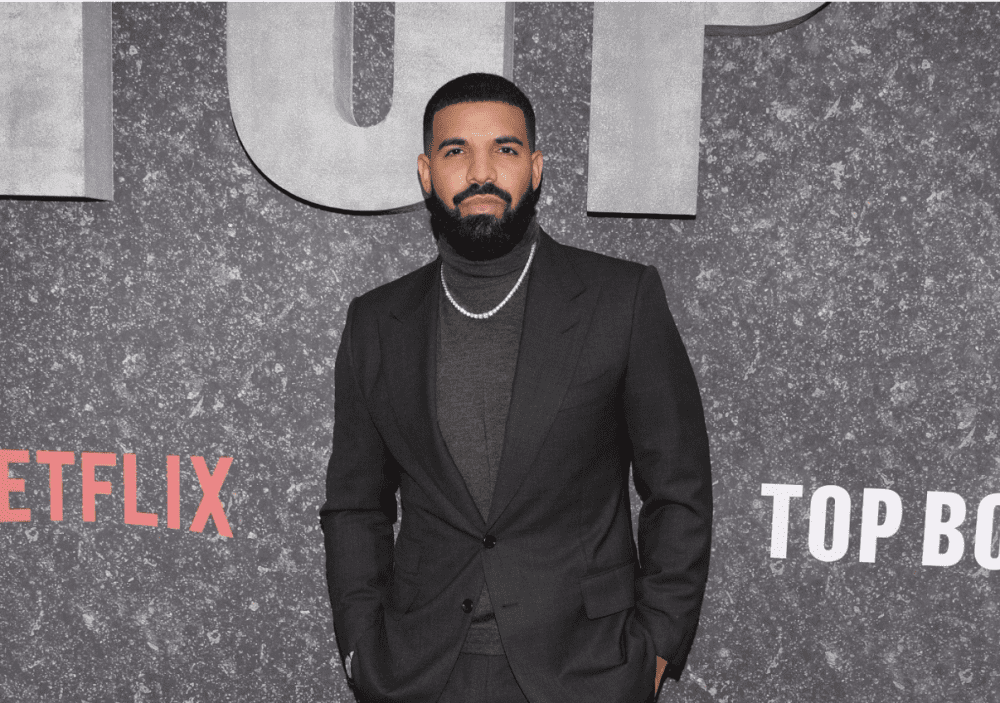 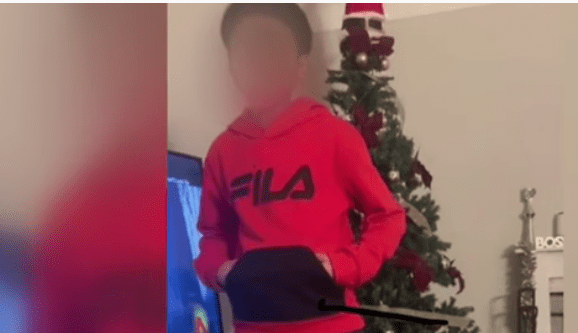 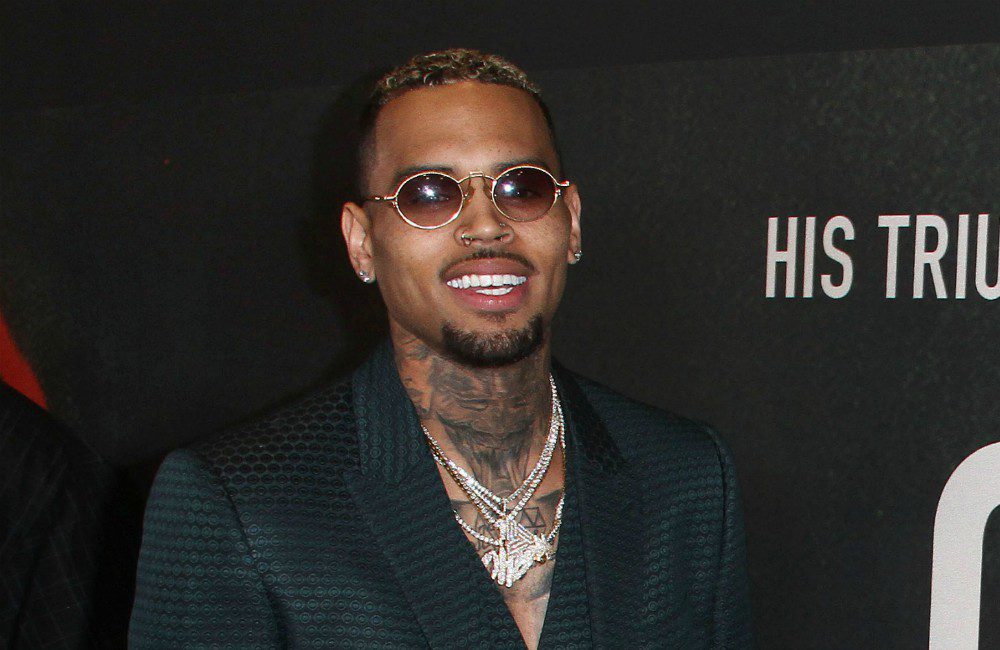 Chris Brown and Soulja Boy had a field day clowning Kanye West about his struggle haircut. It is not a coincidence that the 32-year-old soul crooner and the 31-year-old rapper were both left off Ye’s much-anticipated Donda album that was released in September 2021 after spending time laying down vocals for him. Neither Brown nor […] 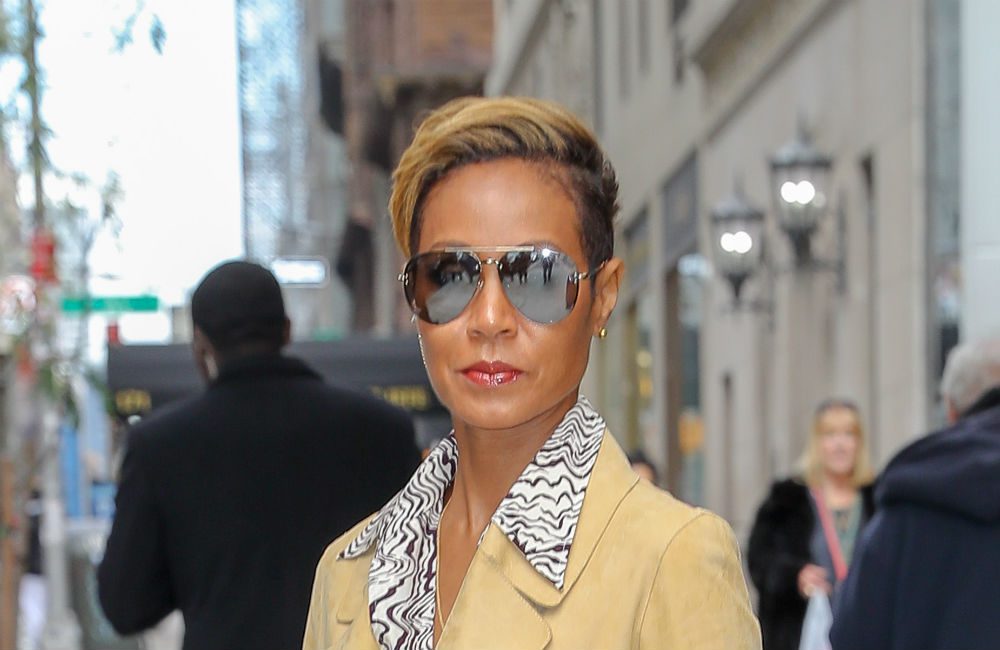 As some fans may know, actress Jada Pinkett Smith has not rocked long hair most likely because she has been losing hair for years now. The wife of Hollywood heavyweight Will Smith has been very candid about her hair loss, which has not been shoulder-length since her Menace II Society and “A Different World” days […] 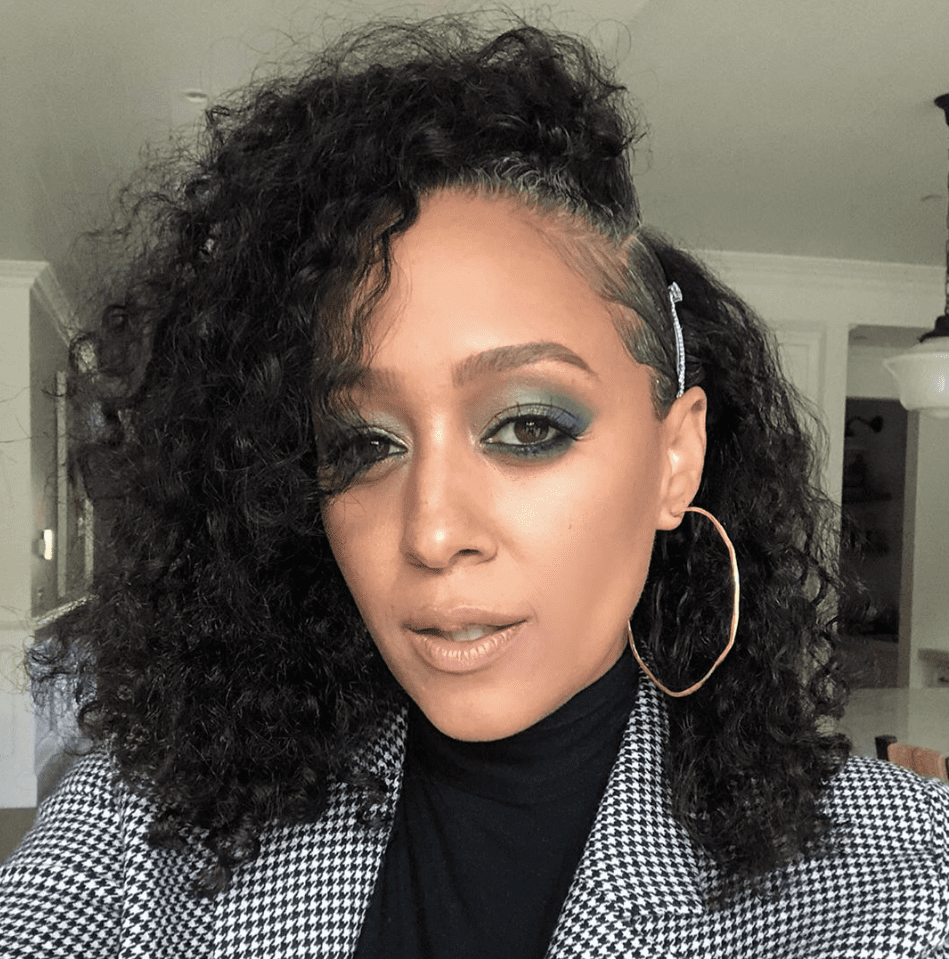 Tia Mowry’s new hairstyle marks a “start over.” The 41-year-old actress debuted her new pixie cut last week on Instagram after enlisting the help of celebrity stylist Nakia Collins to chop off her shoulder-length curls. She shared a photo of her new look and captioned the post: “It was time! #shorthair #dontcare #skin #nofilter #nomakeup […] 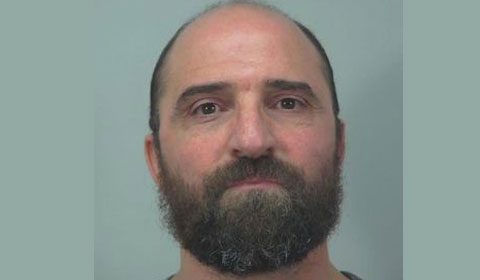 Off the Hook Barber Shop was jam-packed on Thursday afternoon, just a day before the kickoff for Memorial Day weekend. There wasn’t an empty chair in the place. Clients were extended a firsthand experience with the newest edition to the Gillette family of razors during the nationwide barbershop tour that spans six cities. The Fusion […]

The best celebrity-inspired cuts for your curly coif

We love a good curly rock star look! Keep the options rolling. Check out the best cuts for curly hair with a little inspiration from some of our favorite celebs. Which celebrity is rocking your favorite curly coif?

Vonzie Whitlow has barber’s clippers and the Civil Rights Movement in his DNA. And he combines his love of sculpting hair with his passion for social and cultural improvement, and that’s why the Whitlow’s Barber Lounge has become a community institution and historic landmark in the city of Detroit. For the past half-century, Whitlow’s Barber […]

A former video vixen and fiancée of rapper Wiz Khalifa, Amber Rose, 29, is sporting a darker hair color and edgy, comb-over with an undercut. With her marshmallowy cheeks, the pregnant socialite is glowing. Check her out. –yvette caslin