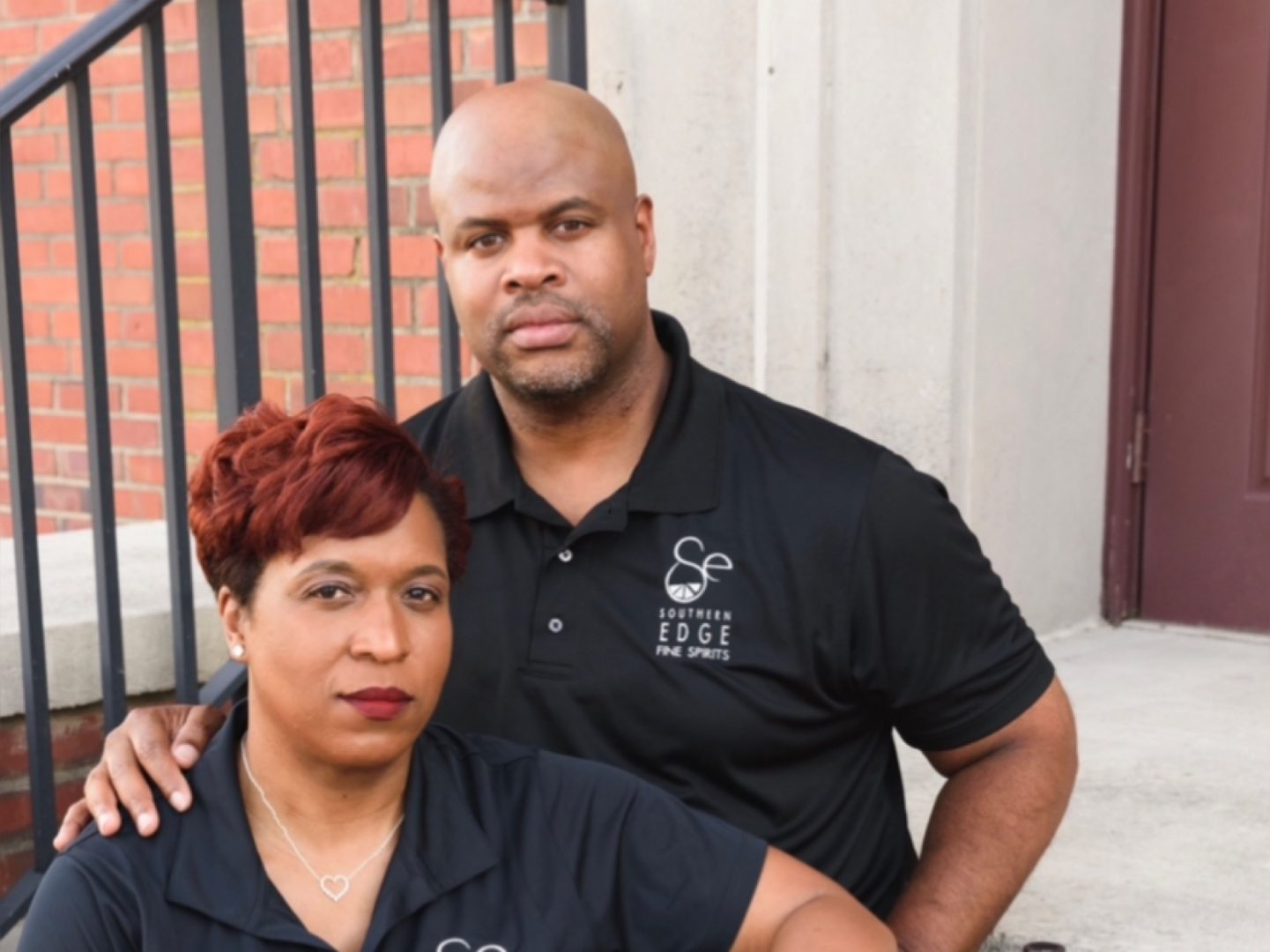 Peter Spears is the multicultural marketing manager for Beam Suntory Brands, which includes Courvoisier Cognac, Effen Vodka, Maker’s Mark and Jim Beam bourbons and Hornitos tequila. In this capacity, he engages consumers who identify as multicultural and builds programs that suit their interests. In addition to launching activations for nationally recognized events, Spears also taps […] 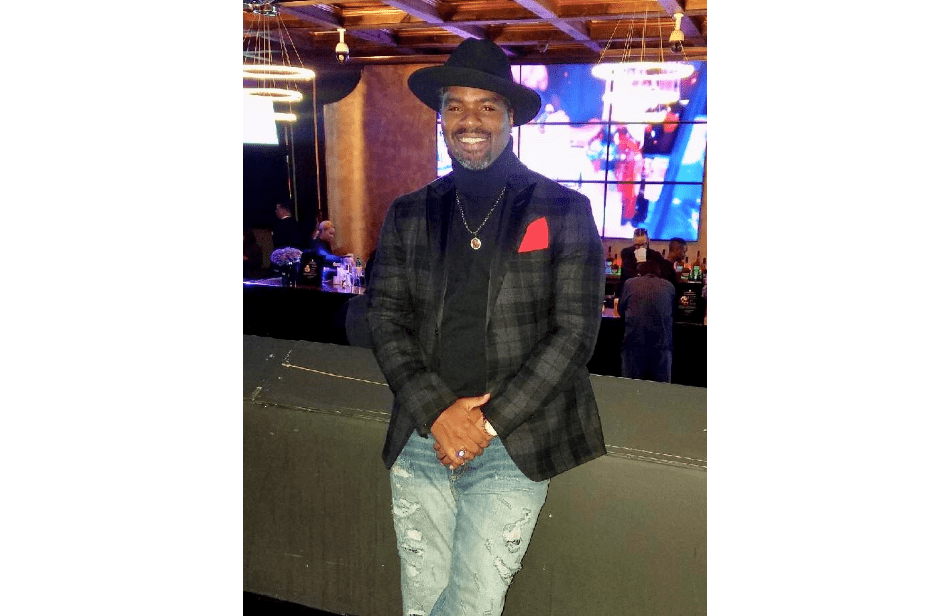 He emits an unmistakable coolness, synonymous with his stomping grounds of Chicago, but the Peach State is where he’s made his mark. With more than two decades of experience in the beverage industry, including stints at Coca-Cola, MillerCoors and now leading spirits brand Beam Suntory, Trenell Harris is a tried-and-true pro. As the sales operations […] 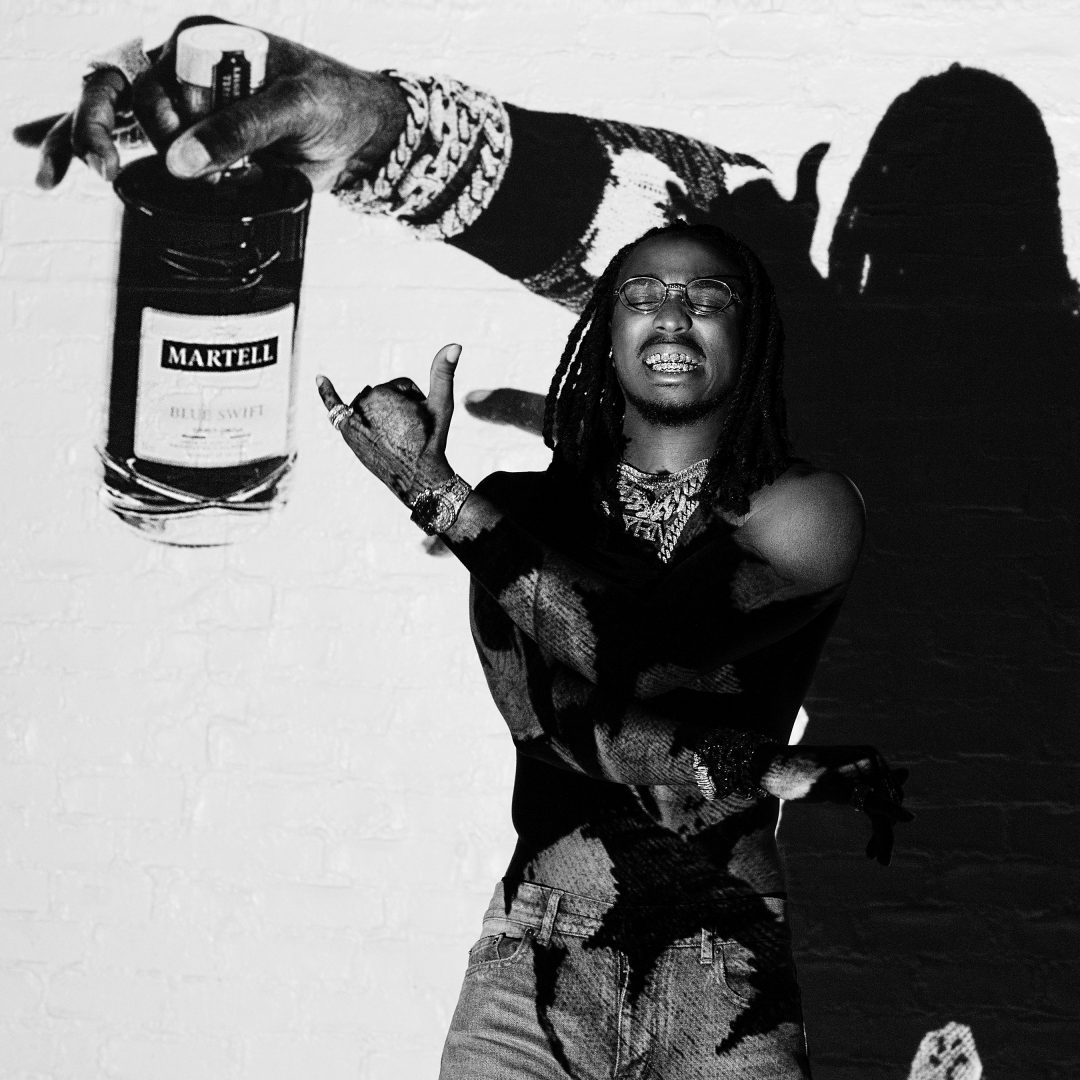 Founded in 1715, Martell Cognac describes itself as “the oldest of the great cognac houses.” Their newest campaign, featuring Migos rapper Quavo as the face, is all about making a statement and celebrating those who conquer the game by changing it. We spoke with Martell senior brand manager Megan Stroud about her role and their new […] 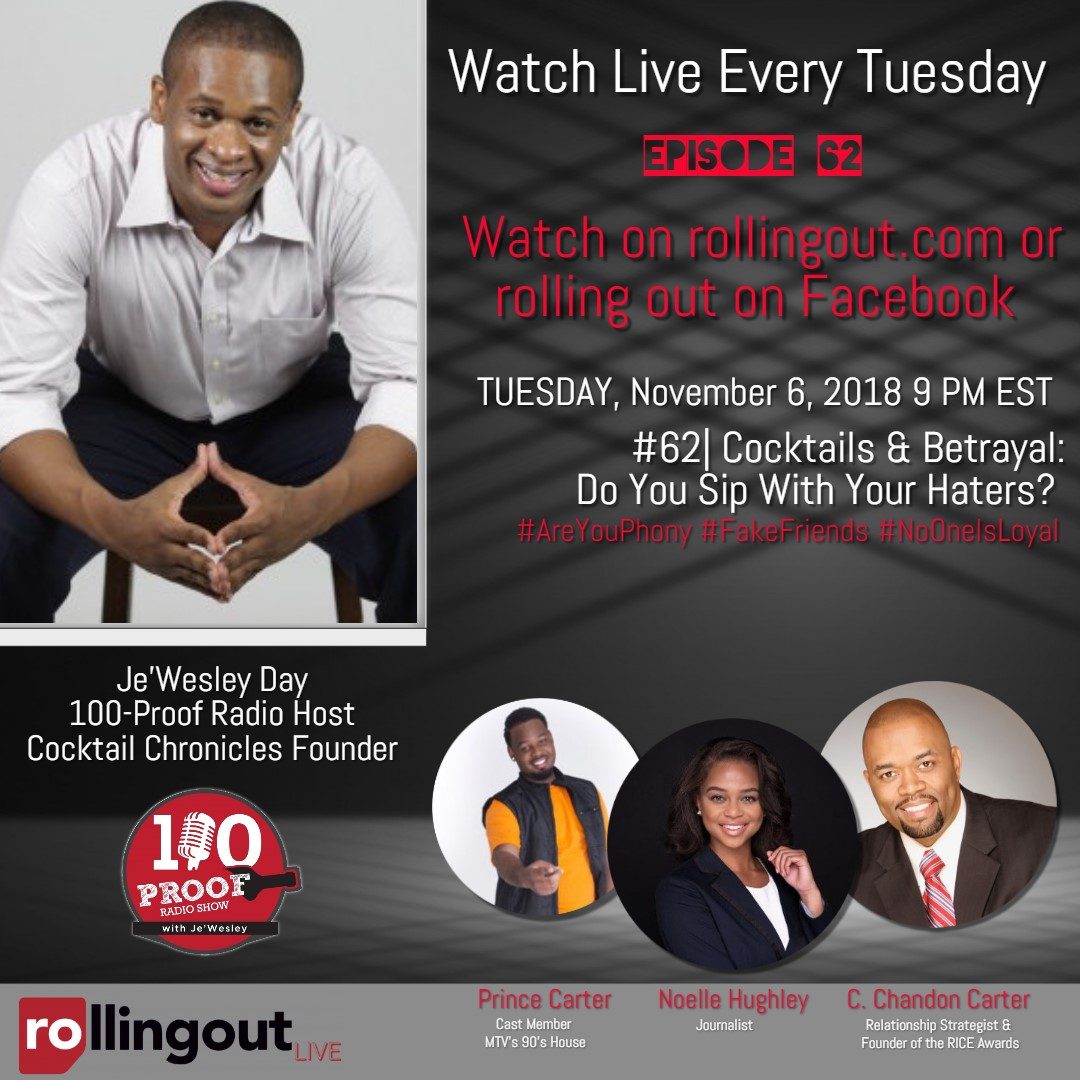 Tune in for a new episode of 100-Proof Radio Show with host Je’Wesley every Tuesday at 9 PM. 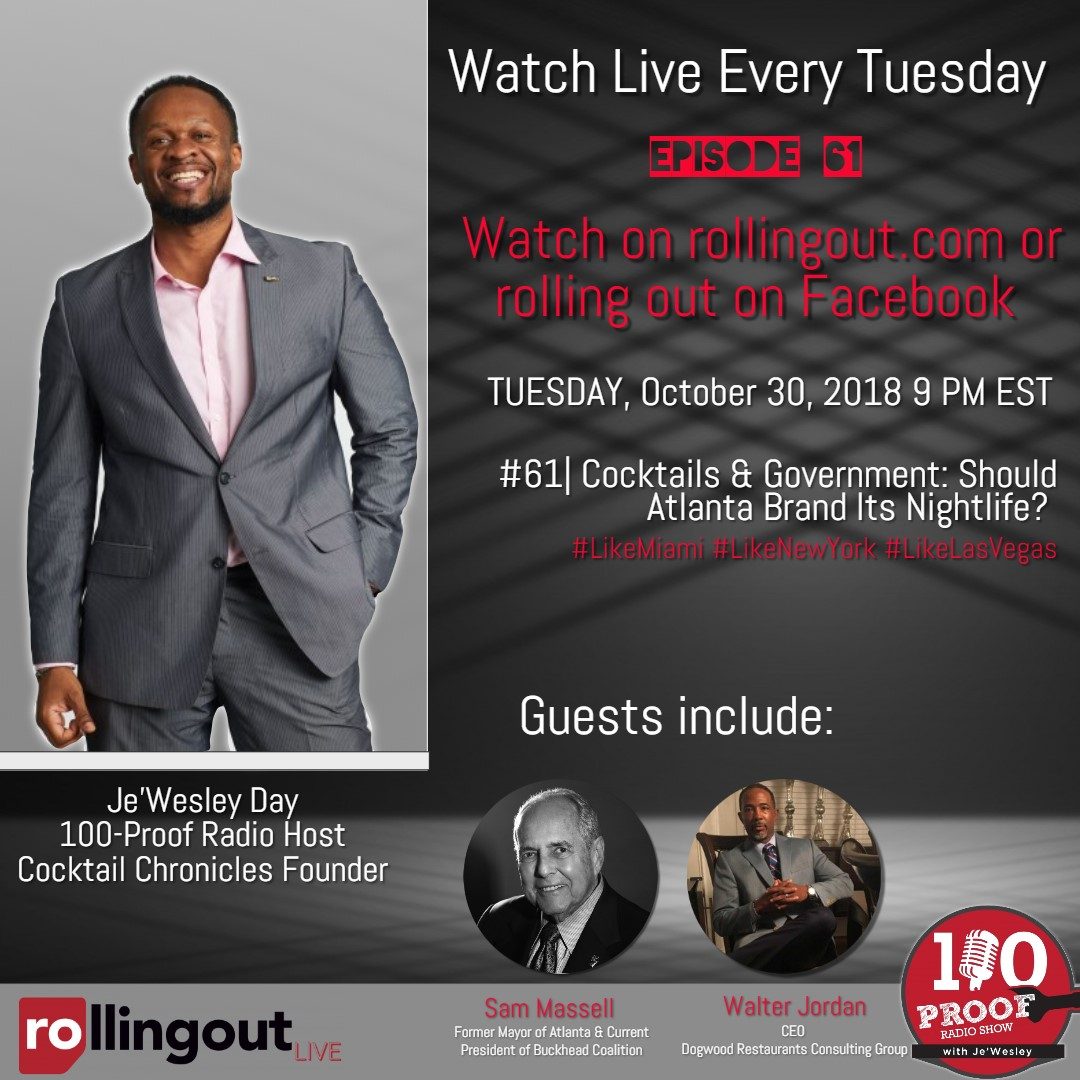 Tune in for a new episode of 100-Proof Radio Show with host Je’Wesley at 9 PM. 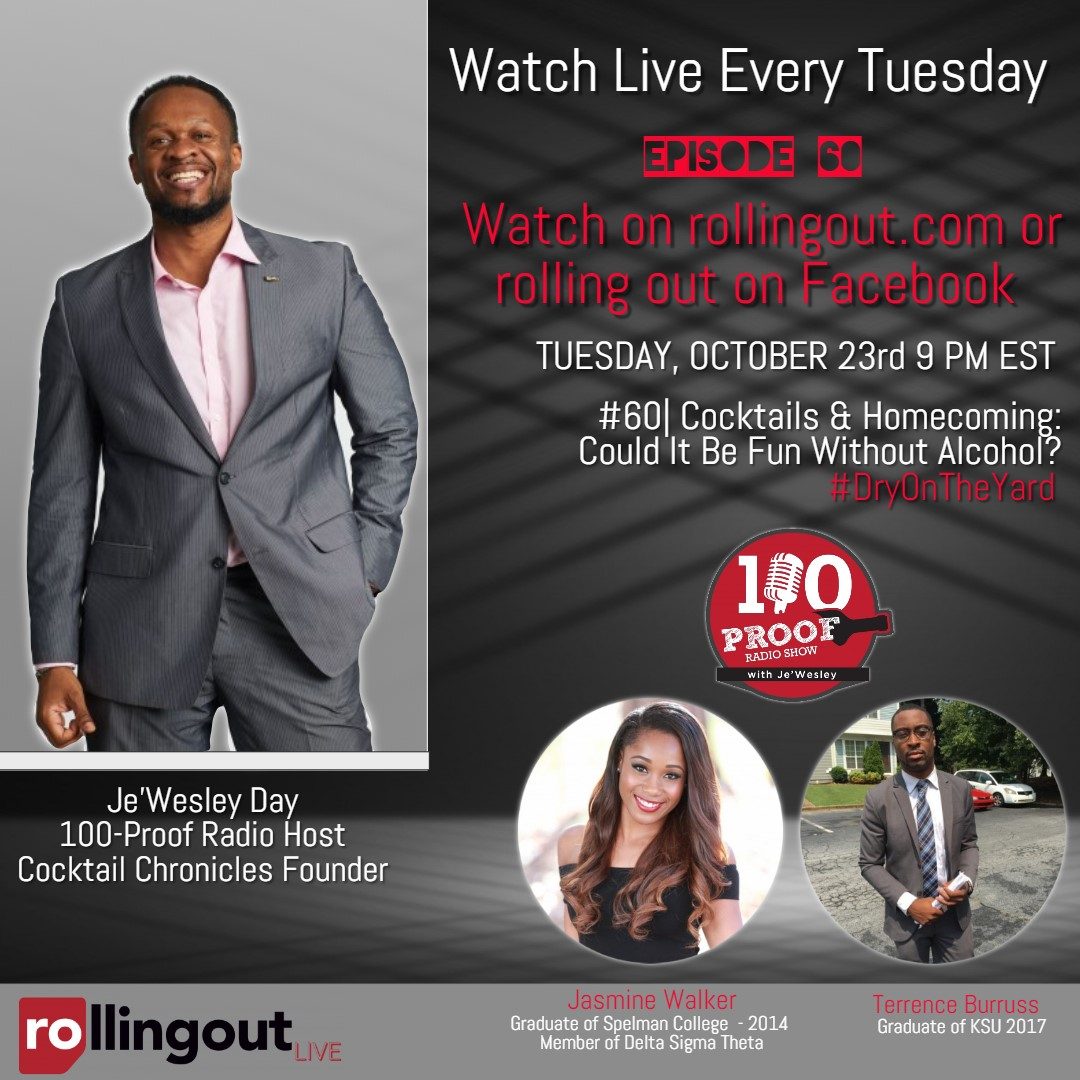 Tune in for a new episode of 100-Proof with host Je’Wesley. 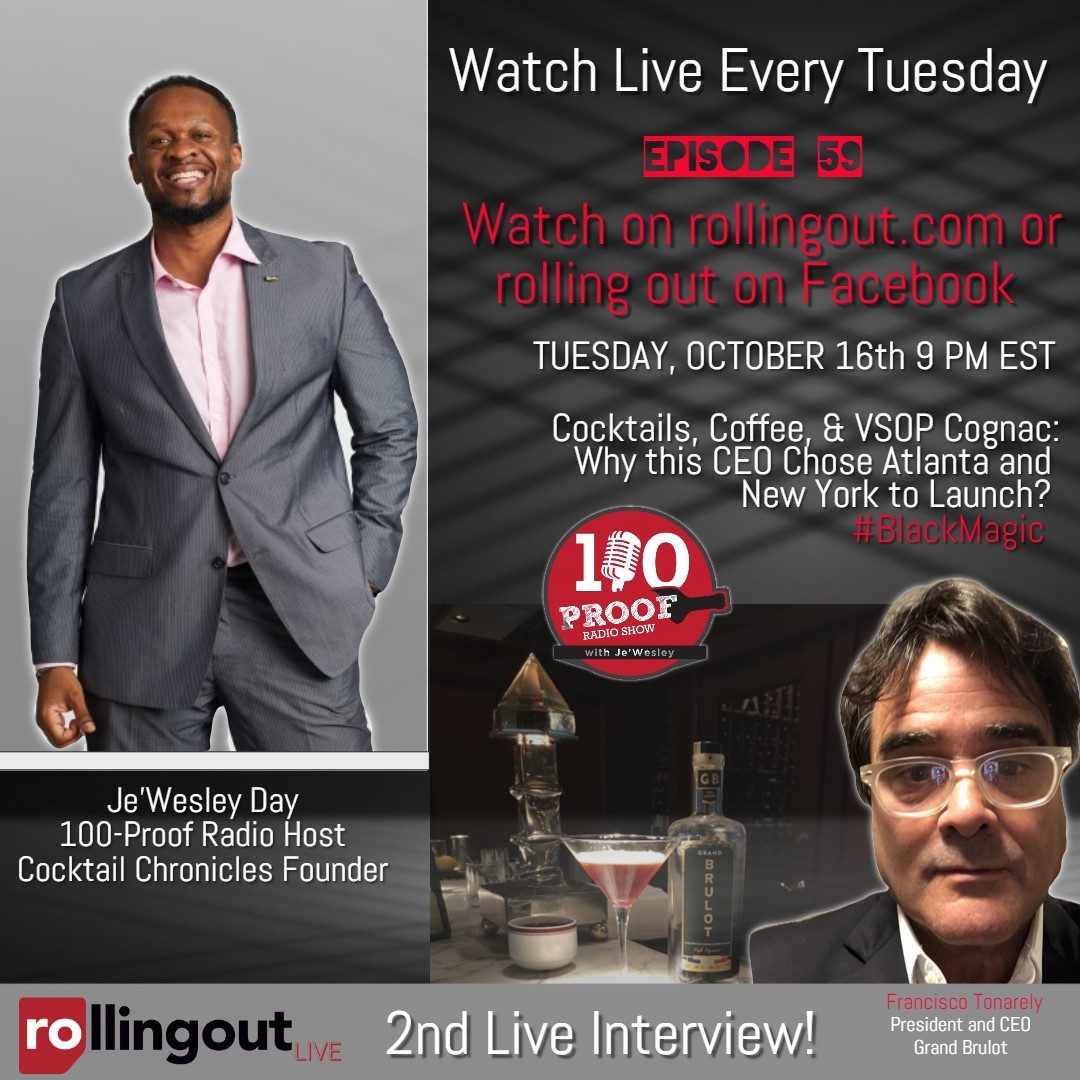 Tune in for a new episode of 100-Proof Radio show live with host Je’Wesley. Tonight’s episode will discuss cocktail, coffee and VSOP Cognac. You will not want to miss it! 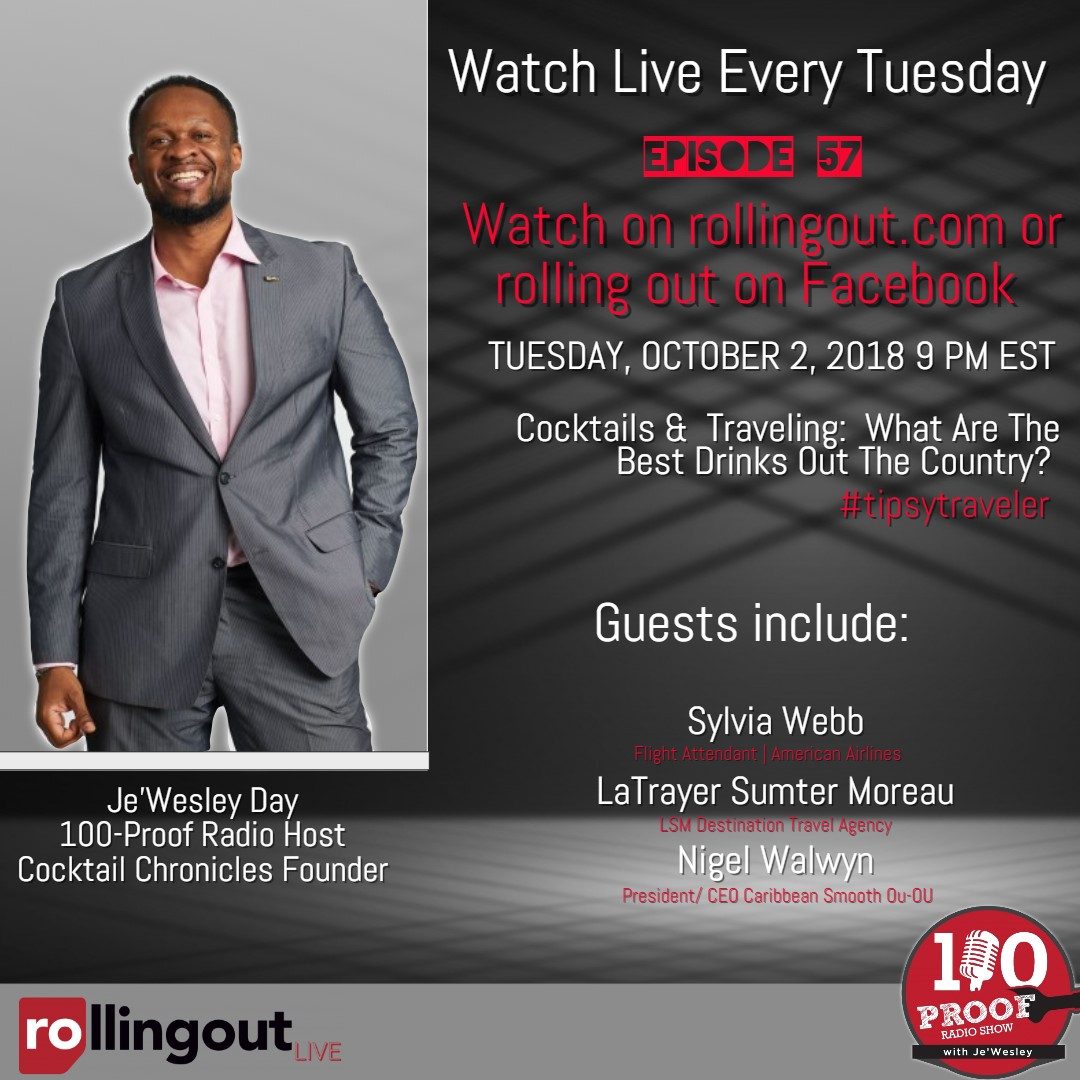 Tune in for a new episode of 100-Proof Radio Show with host Je’Wesley. 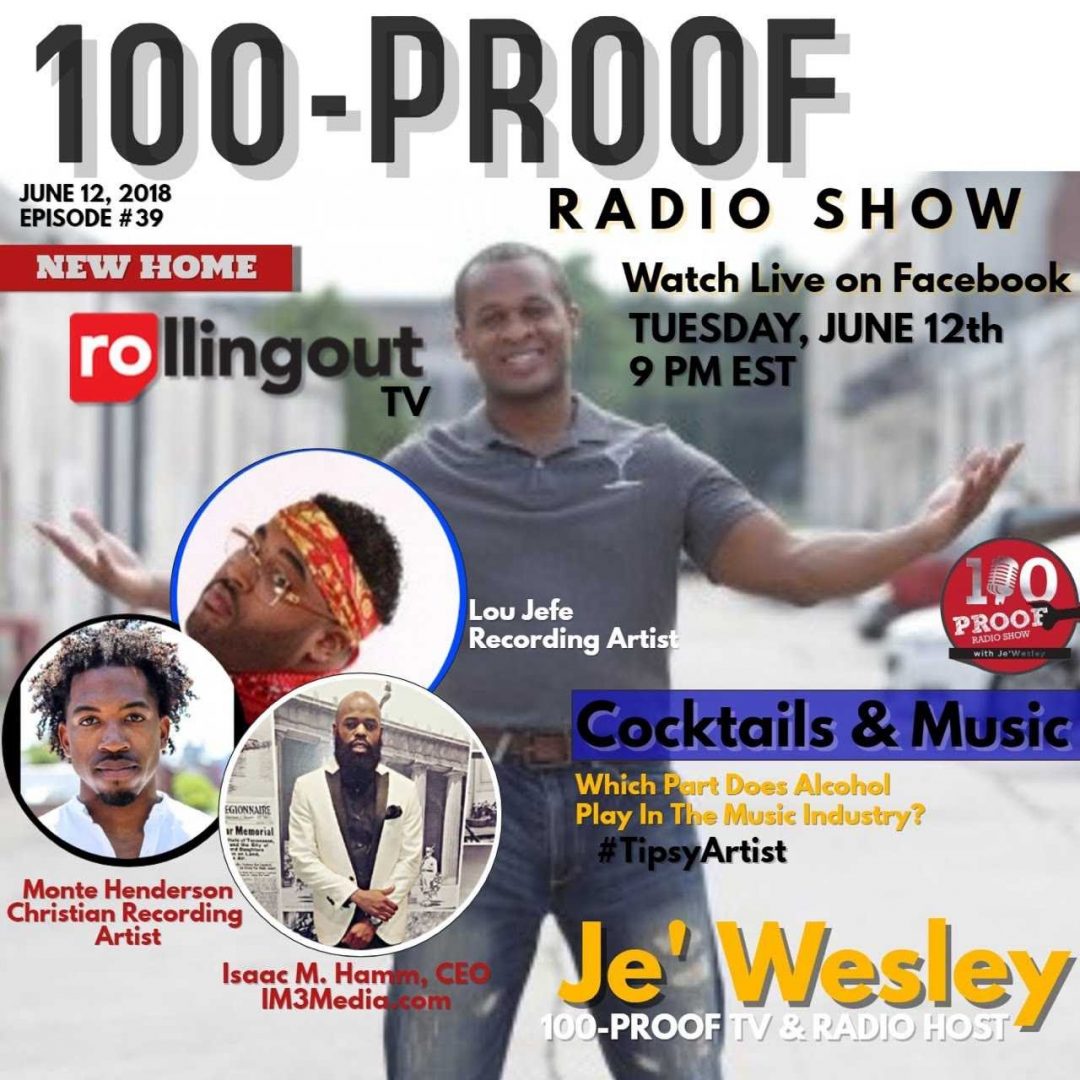 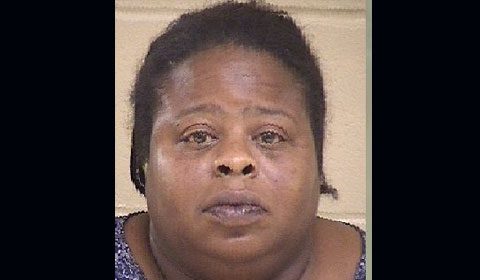 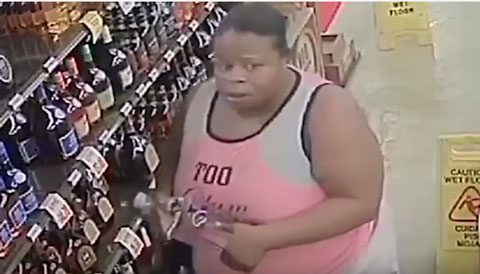 Trey Songz to be the face of new liquor brand If the goal is to attract ladies to your liquor brand, then you can’t go wrong by linking Grammy-nominated singer Trey Songz to your product. The brass over at SX Liquors came to this conclusion rather quickly when considering exactly who should be the face of their line of spirits. “We needed to find the best […]

Since he put this New York-based wine and spirits company on the map, it only makes sense that Jay Z would acquire the potentially lucrative enterprise. Another day, another big business move for the Carter family. According to the New York Times, a new company led by Hov has recently acquired Armand de Brignac Champagne […]

The last thing on most people’s minds during the Super Bowl is healthy food. “Bring on the pizza, wings, chips and beer” is what most will say. However, there are a few that will remain health conscious along with those who have been working so hard since January 1 on their summer bodies. Some minor […]

Hallowed Libations Cocktails never take a holiday off, even if it is Halloween. Like any other cause for celebration or terror, depending on how you look at it, it’s a great excuse to grab a cocktail. Some libations are more “It’s the Great Pumpkin, Charlie Brown” variety, while others go the ghoulishly delicious route. Below […]

Sometimes, the art of the cocktail is the start of a masterpiece. Cocktail connosieurs know what they like — from premium liquors to their passion for the arts — gin drinkers have established themselves as leaders of their social pack. So, the savvy and sophisticated in the gin drinking class, are inclined to visit well-stocked […]

Last Thursday at the Woodruff Mansion in Atlanta, thirty of Atlanta’s most influential came together for the Hennessy Prestige Range tasting and dinner. The private dinner was hosted by special guest Maurice Hennessy, a direct descendant of the founder of the Hennessy company, and curated by celebrity Chef Jason Ellis from FOX’s “Hell’s Kitchen” (Season […]

Recently, Crown Royal announced their partnership with Antwan “Big Boi” Patton at the trendy Room Service night club in New York. While there, rolling out spoke with Roderick Blaylock, Diageo’s senior brand manager for Crown Royal. Listen to what he had to say about this outstanding partnership. –al weems How did you create the “Crown […]

Snoop Dogg has always been known for his endorsement of vices like liquor and marijuana, but now the rapper is being bashed by noted hip-hop activist and writer Minister Paul Scott for promoting the new caffeine-laced alcoholic beverage, Colt 45 Blast. According to allhiphop.com, Snoop recently inked a deal with Pabst Brewing Company to promote […]