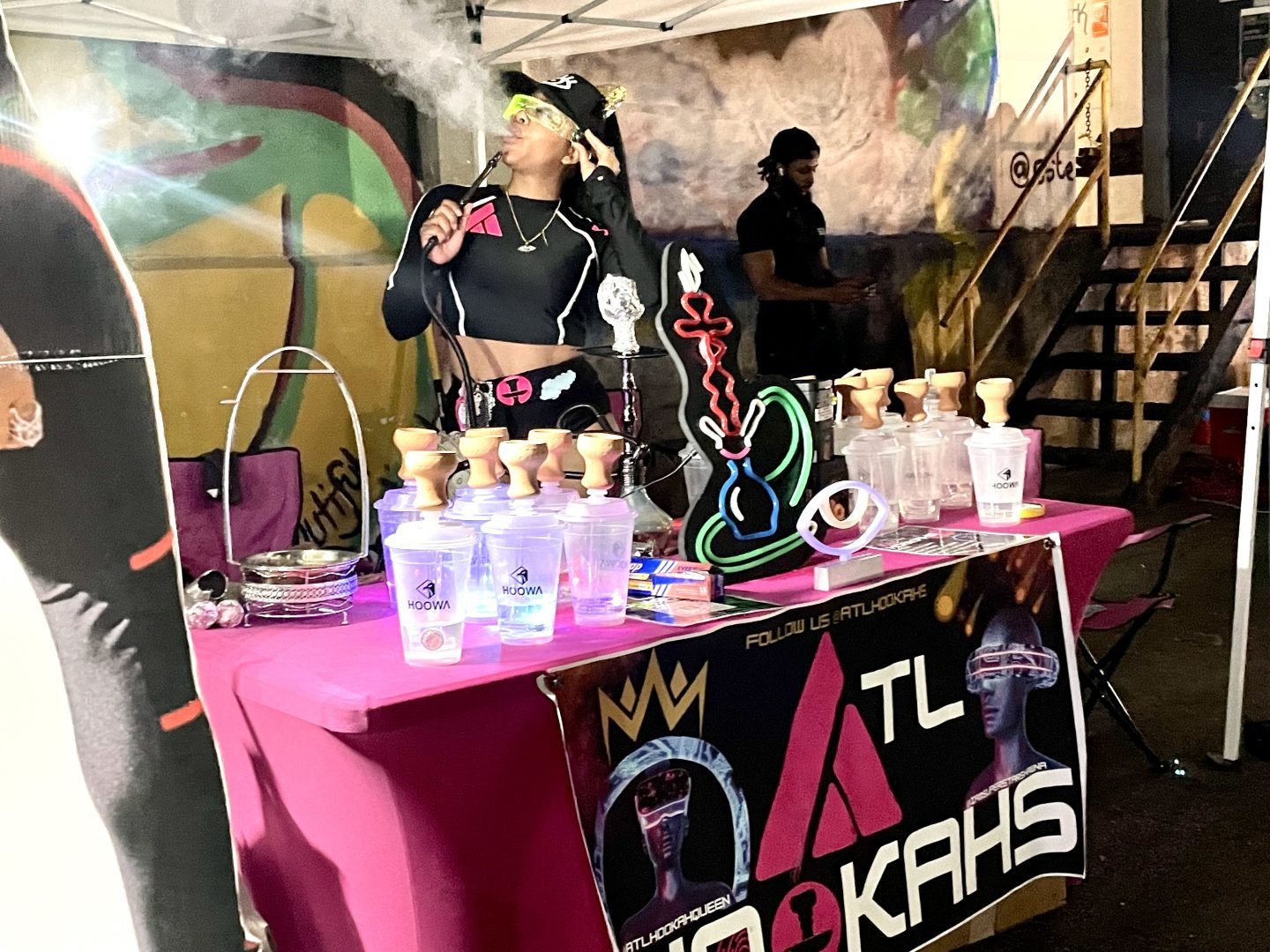 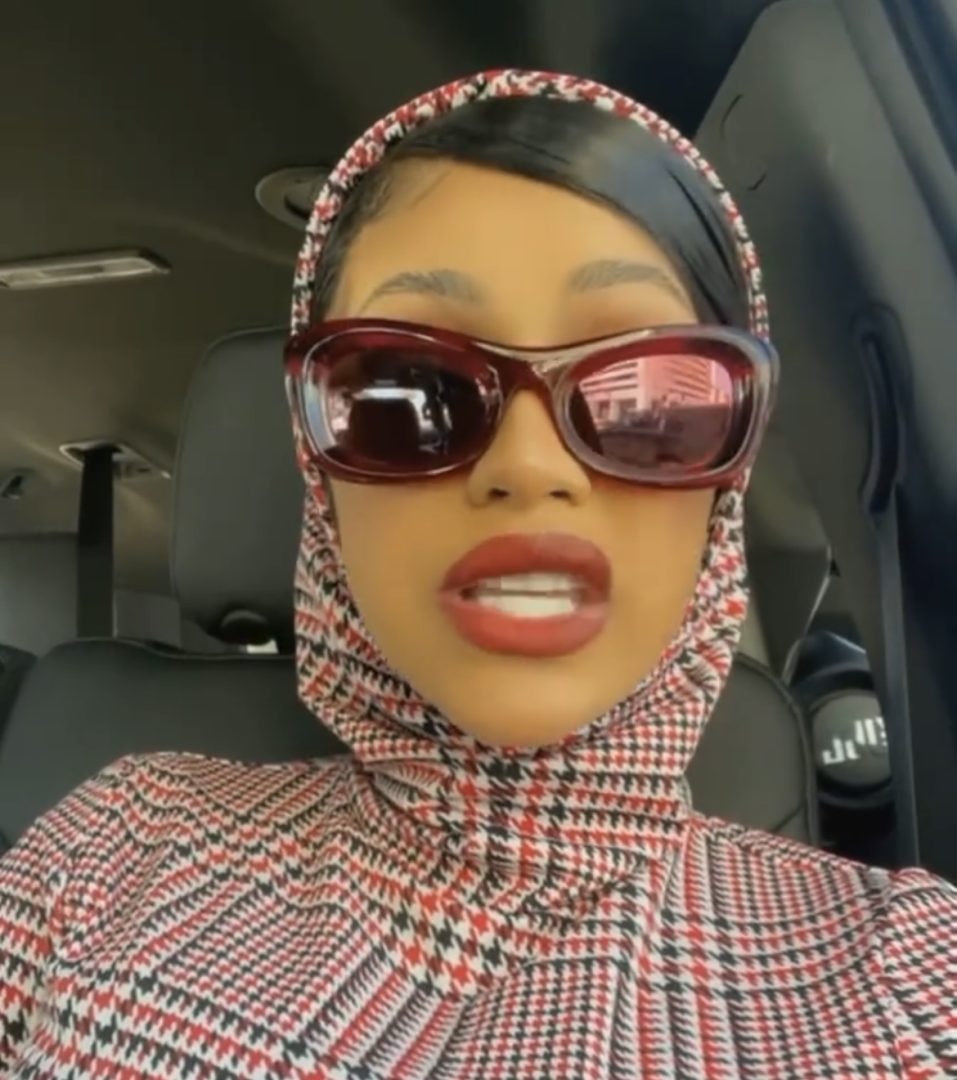 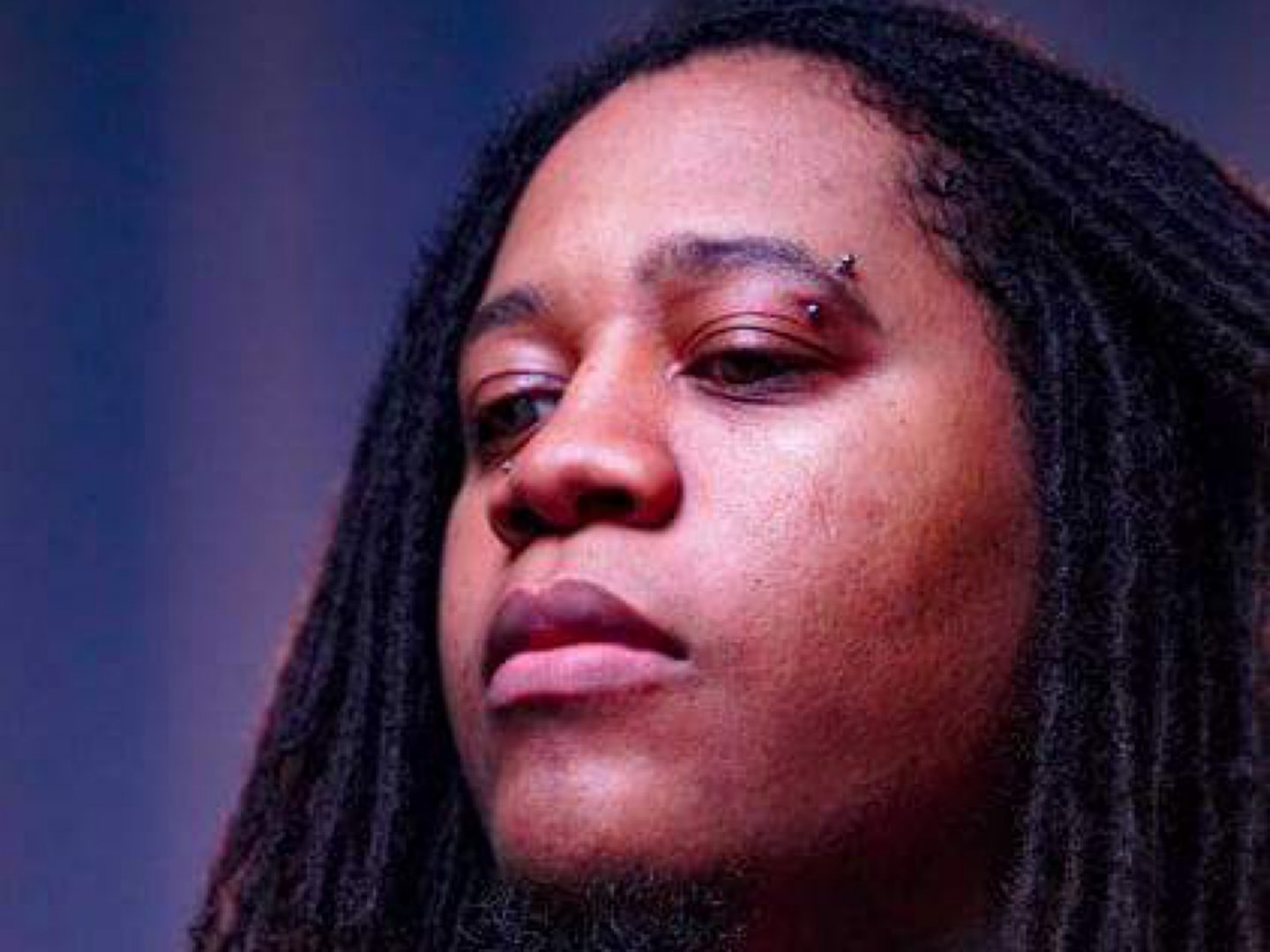 David Key, known by his stage name King Key, is an artist, songwriter, and actor from Austin, TX. His latest song release “Fuk This City Up” featuring artist Big Jade from Houston has recently gone viral and sweeping across the radio airwaves What makes you different from other artists? I spit the truth. I have […] 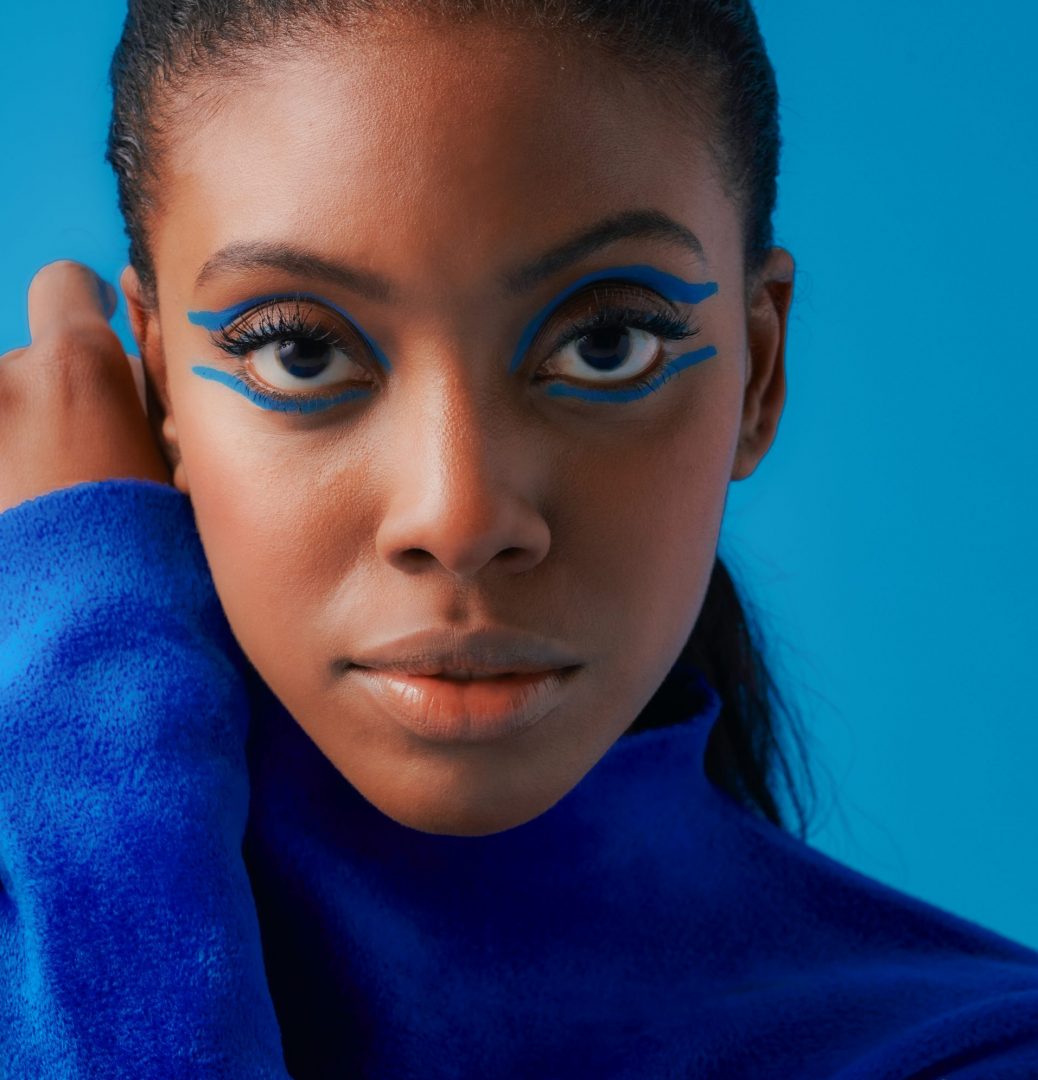 You may recognize Condola “Dola” Rashad from her recurring role as Kate Sacker in the Showtime series “Billions,” a complex drama about power politics in the world of New York high finance. Or you may recognize Rashad as the real-life daughter of everyone’s favorite TV mom, Clair Huxtable, born Phylicia Rashad. However, Dola, as her […]

Recently, I had the opportunity to sit down with up-and-coming artist Mila J. You might have heard her hit song “Smoke, Drink and Break Up,” receiving radio air play and on iTunes. It’s a part of Billboard’s Top 40. A Los Angeles native, Mila J, has three siblings, including Def Jam artist Jhené Aiko, her younger sister. […]

How long have you been doing music? I have always been involved in musicals and stage plays growing up, but when I made the move to Atlanta about two years ago, I really started working and creating on my music … Define your style. My style is a taste of both my worlds, the Iranian […]