Best Black-owned restaurants to check out this summer

As the temperatures rise and spirits follow suit with summer vacation time around the corner, if you are in New York City, here are three Black-owned restaurants that you have to check out for a quick bite, an artisan cocktail, or a trendy Instagram worthy meal.  1. Miss Lilys (Lower East Side) Miss Lily’s on […] 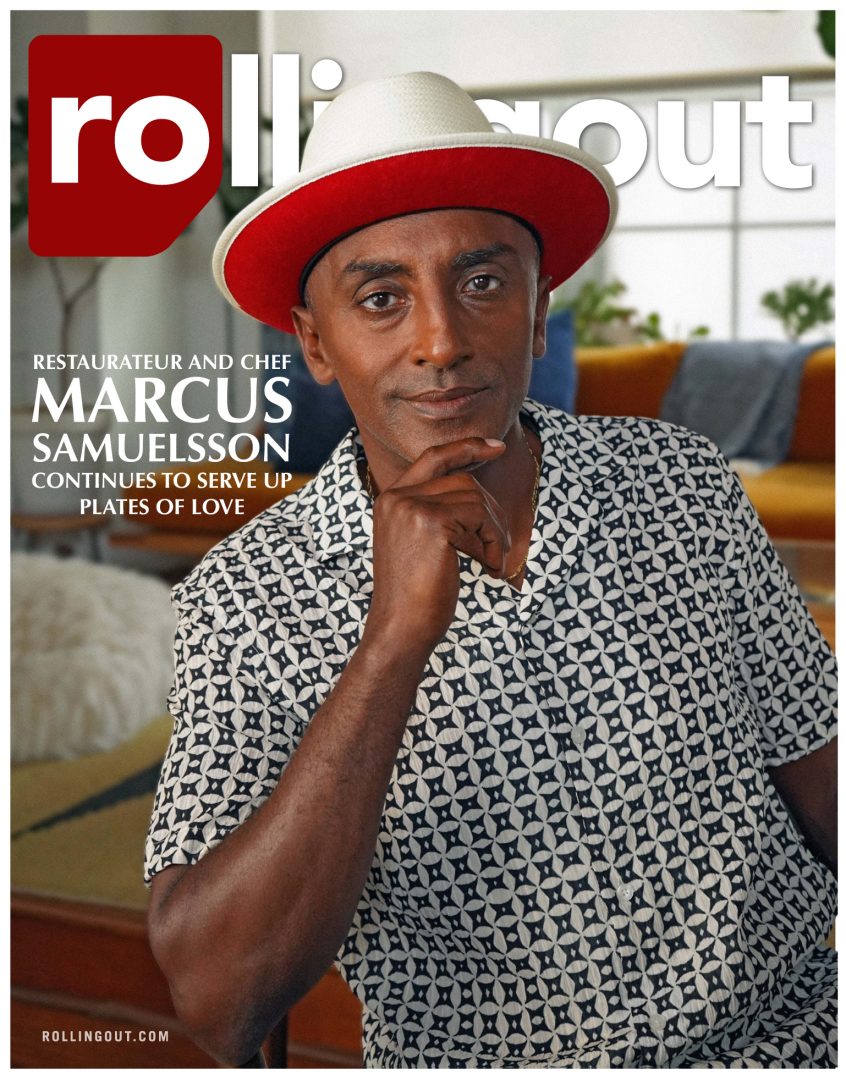 World-renowned award-winning chef, restaurateur, author and TV personality Marcus Samuelsson is always chasing flavors. From very meager beginnings of literally being born in a hut, inside a very small village in Ethiopia, Africa, Samuelsson’s life trajectory has been on an upward trend for the majority of his life. After his birth mother died, Samuelsson was […] 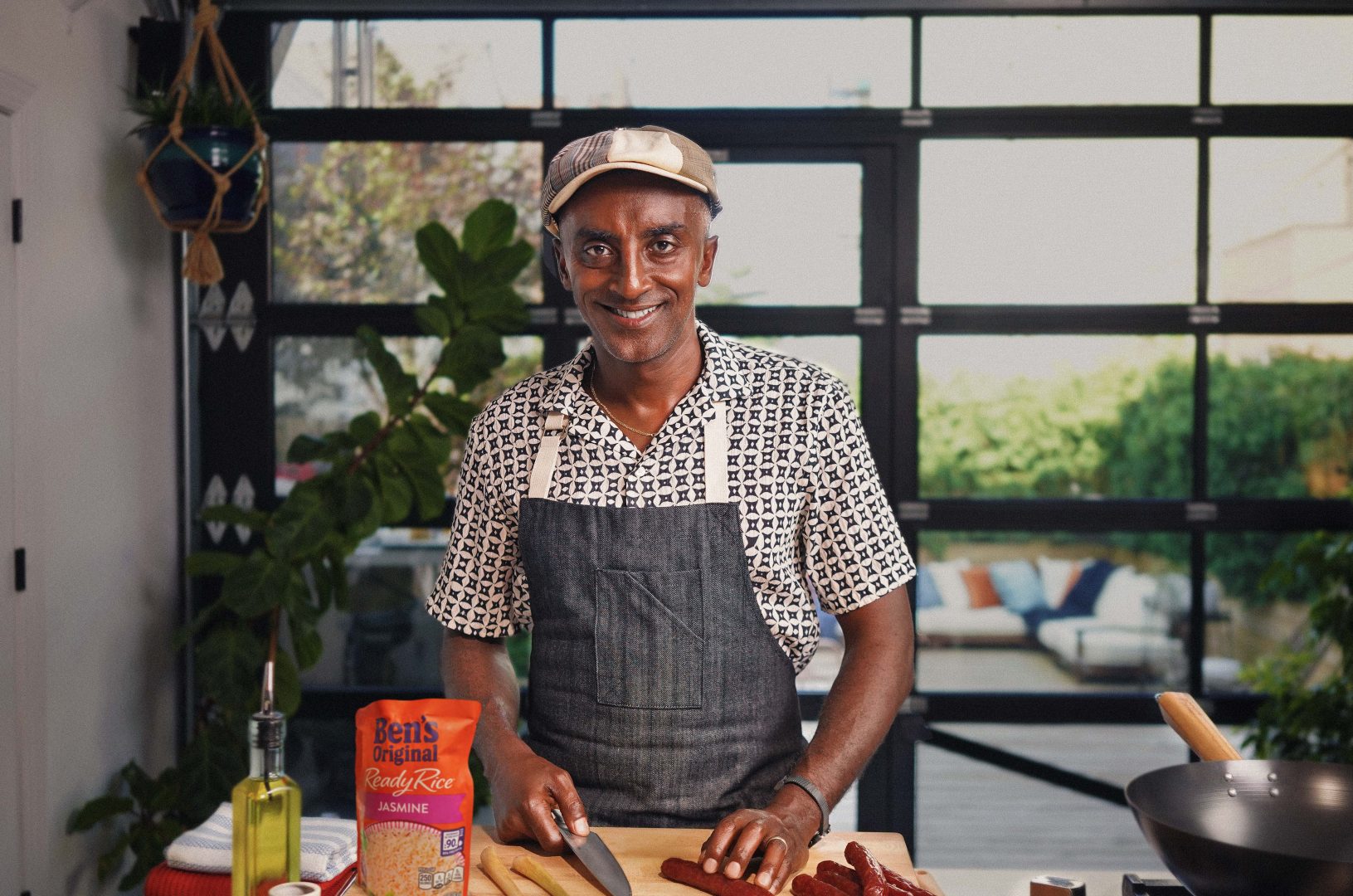 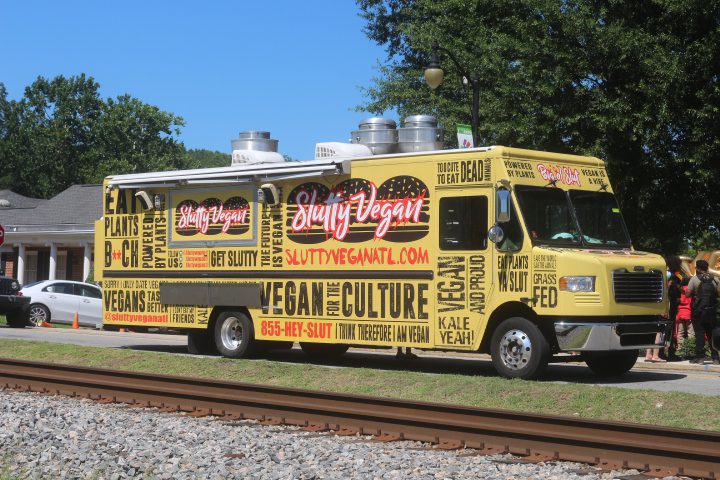 Black-owned restaurants to support in 10 cities across America 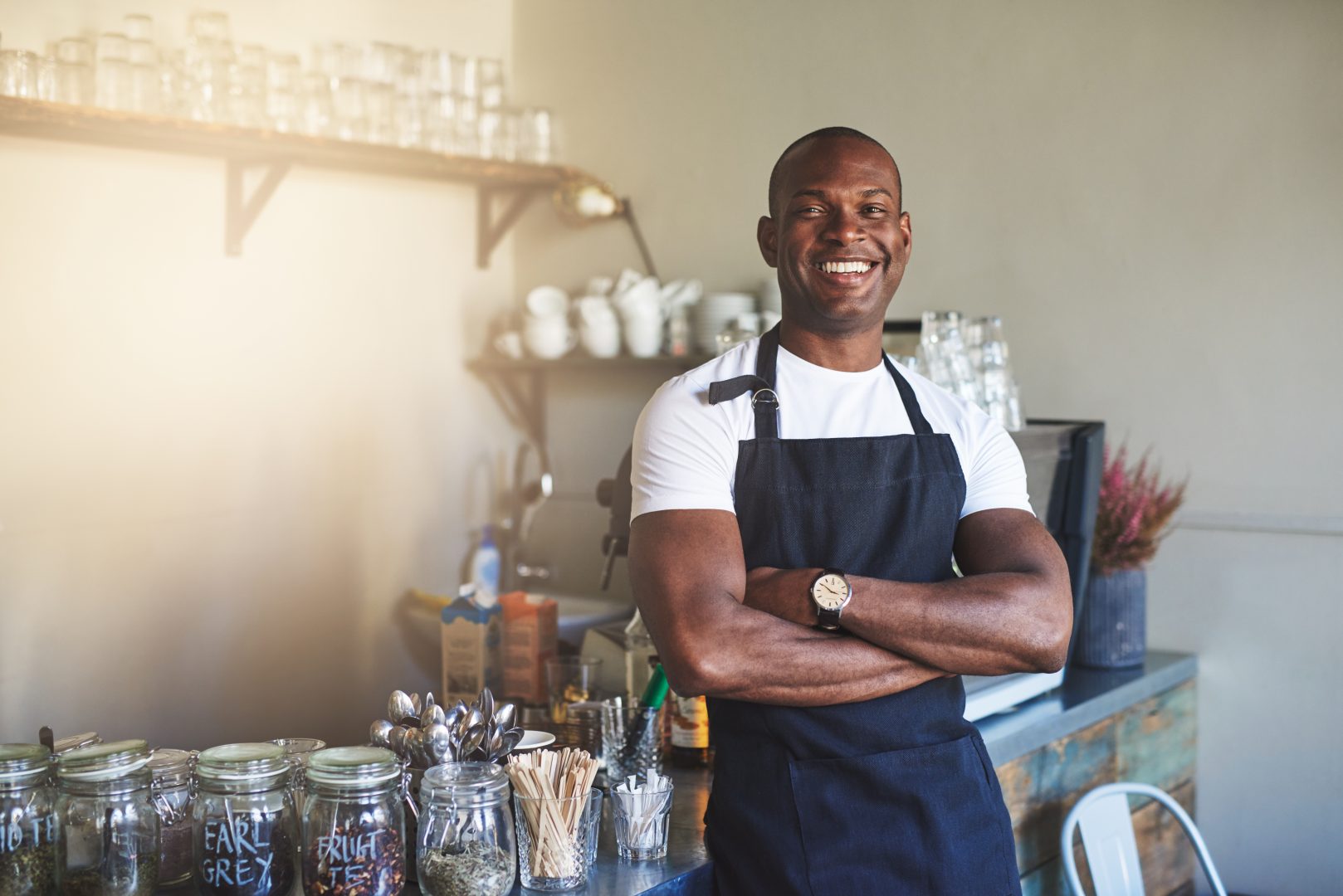 Today as we celebrate Juneteenth,  when the remaining African slaves in the United States finally learned on June 19, 1865, they were free, we want to encourage you to support Black-owned businesses. Whether you’re looking for a new spot to try in your city or you’re out of town and need a recommendation, we hope […]

Detroit eateries with yummy food for those late-night cravings Detroit has over 700K African Americans, the largest demographic in Michigan, also making it one of the largest African American populations for a major US city, as well. The history and culture of Detroit is so rich. There is always something to do, and something going on, and the food choices are fantastic. Check out […]

Trying to avoid all of the chaos that comes along with the holiday season? Whether you’re just not up for throwing down in the kitchen or taking a break from the in-laws, the following restaurants are stocked full or delicious entree’s for your Thanksgiving delight. Why fret over hosting a meal riddled with stress and […]

30 celebrities who own restaurants

Top celebrities are branching out from their athletic, music and acting businesses to one part of culture people hold close to their hearts — food. These stars are expanding their labels by satisfying the taste buds of their fans and even others. Some of these restaurants are crowd pleasers. Others, not so much. Take a […]

RPM Italian restaurant has all the style that we’ve come to know from celebrity couples. Bill and Giuliana Rancic have a super slick-eating establishment in Chicago. Chef Doug Psaltis has created menu choices that will allow you to sample the food listed without leaving feeling as though you wanted to know a little bit more […]

Romance and good food can be found at Jay and Bey’s 10 favorite eateries.

For the best in an incredible Sunday brunch experience,  an endless array of mouthwatering choices await diners at any one of  the locations listed here. Whether you want a fancy beef, ham or turkey carving station,  a delicious offering of various shellfish like crab legs, oysters and shrimp or the perennial favorites like waffles and […]

Your holidays shouldn’t mean you have to be burned out from cooking and cleaning all day. Dine out with the family at one of Atlanta’s many restaurants preparing Thanksgiving dinner and let them do all the work.

For the best in an incredible Sunday brunch experience,  an endless array of mouthwatering choices await diners at any one of  the locations listed here. Whether you want a fancy beef, ham or turkey carving station,  a delicious offering of various shellfish like crab legs, oysters and shrimp or the perennial favorites like waffles and […]

The Mojito: The Most Versatile Summer Favorite

The mojito — which was has been all  the rage for savvy and sophisticated summer partiers — took over the cocktail spotlight with a vengeance over the past few years. The drink, which is actually a traditional Cuban highball, became wildly popular because of its versatility and the many variations of mojitos offered in restaurants […]

Taste of Chicago: The Best Restaurants

The Best Restaurants at Taste of Chicago A recurring Chicago classic, the Taste of Chicago, is back in full effect selecting the best of Chicago’s restaurants, breweries and bars. Craft beers, cocktails, martinis, burgers, Chinese food, and African food are just some of the tastes that are scheduled to be showcased in this eatery festival. […]