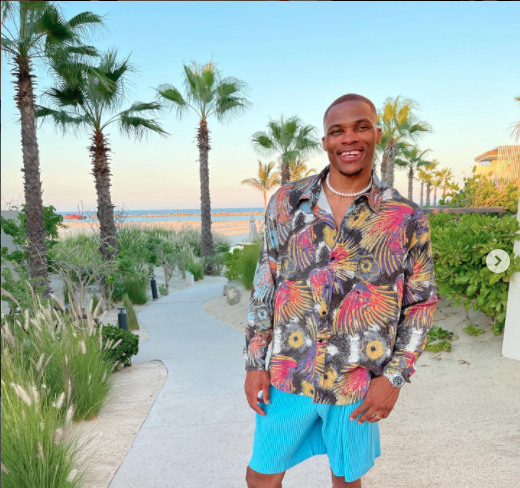 NBA journeyman Patrick Beverly still has the foul taste of embitterment on his tongue because he claims that rival Russell Westbrook “damaged” his career years ago by calling him a “trick” defender in 2019. Russell Westbrook: “Pat Bev trick y’all, man, like he playing defense. He don’t guard nobody, man. He just running around, doing […] 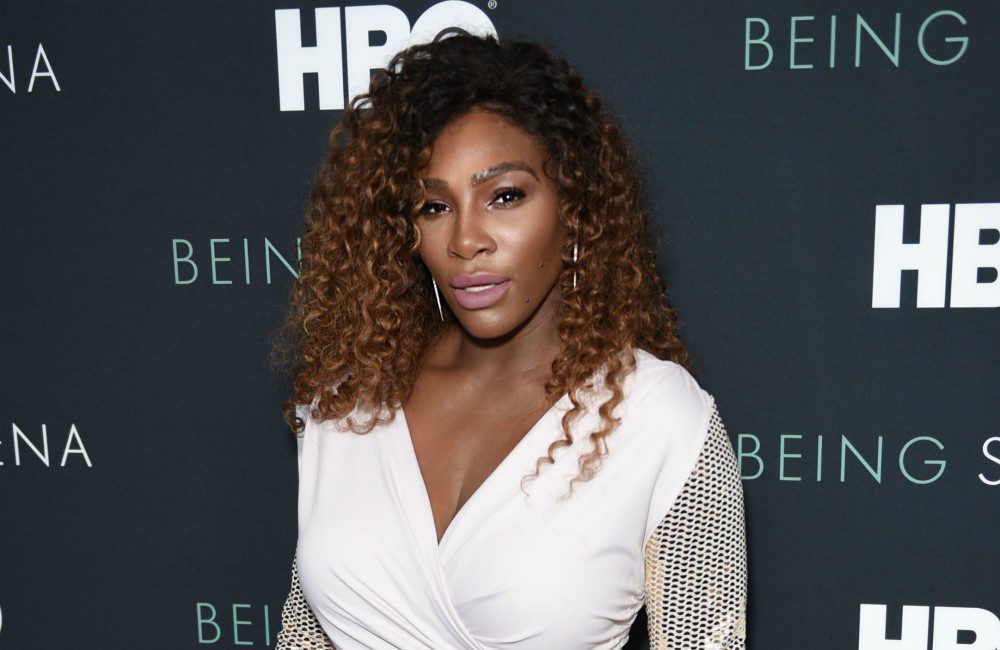 A horde of Serena Williams fans went volcanic after Nike called Maria Sharapova “one of the greatest competitors in the history of the sport” upon her retirement announcement on Feb. 26, 2020. Sharapova, 32, hung up her tennis racket after winning five Grand Slam tennis titles, including a victory over Williams at age 17. She […]

Maria Sharapova insults Serena Williams yet again and gets roasted 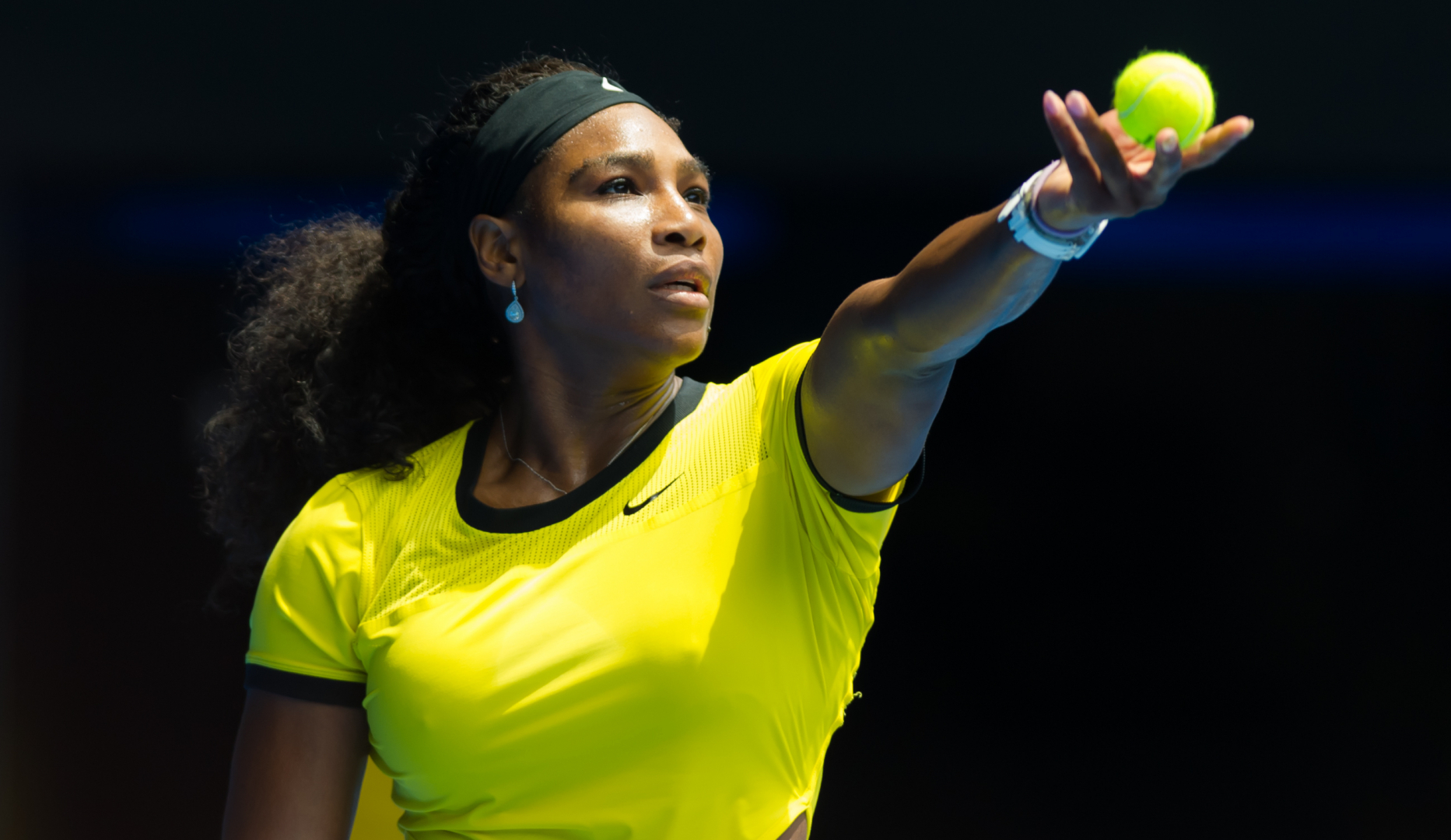 Maria Sharapova has proven that she can’t beat Serena Williams, so she’s choosing to bash her. In seemingly every interview, all she does is discuss different matters regarding Williams and make excuses as to why she has failed in so many Grand Slam tennis tournaments against Williams. The latest verbal garbage gushing out of Sharapova’s […]

If the saying ‘All is fair in love and war’ is true then 50 Cent probably shouldn’t take this news personally, but knowing 50, he probably does. 50’s estranged son Marquise recently posted a photo on Instagram to shoutout 50’s current sworn rival Slowbucks’ new mixtape OverEverThing. The caption on the since deleted post simply […]

Beyoncé vs. Aaliyah: Why do fans believe they couldn’t co-exist?

In recent years, a certain sentiment has arisen amongst Aaliyah fans that sets her against a current superstar and questions whether said star would have achieved all that she achieved had Aaliyah not perished in that plane crash in the Bahamas almost 13 years ago.

Kurt Cobain vs. Tupac Shakur: Who defined the ’90s?

Today would have been the 46th birthday of legendary Nirvana frontman Kurt Cobain.

Roc Nation star Rita Ora balked at being compared to Rihanna in a recent interview with the Daily Mail, but we noticed a lot of similarities between the two stars

The Atlanta Falcons and New Orleans Saints will battle it out on the gridiron tonight. Check after the cut to see where fans can watch the game and enjoy a party at the same time. Rep your team and come out for a good night.