Shamari Devoe and Nivea keep it all the way real in ‘BET Presents: The Encore’ 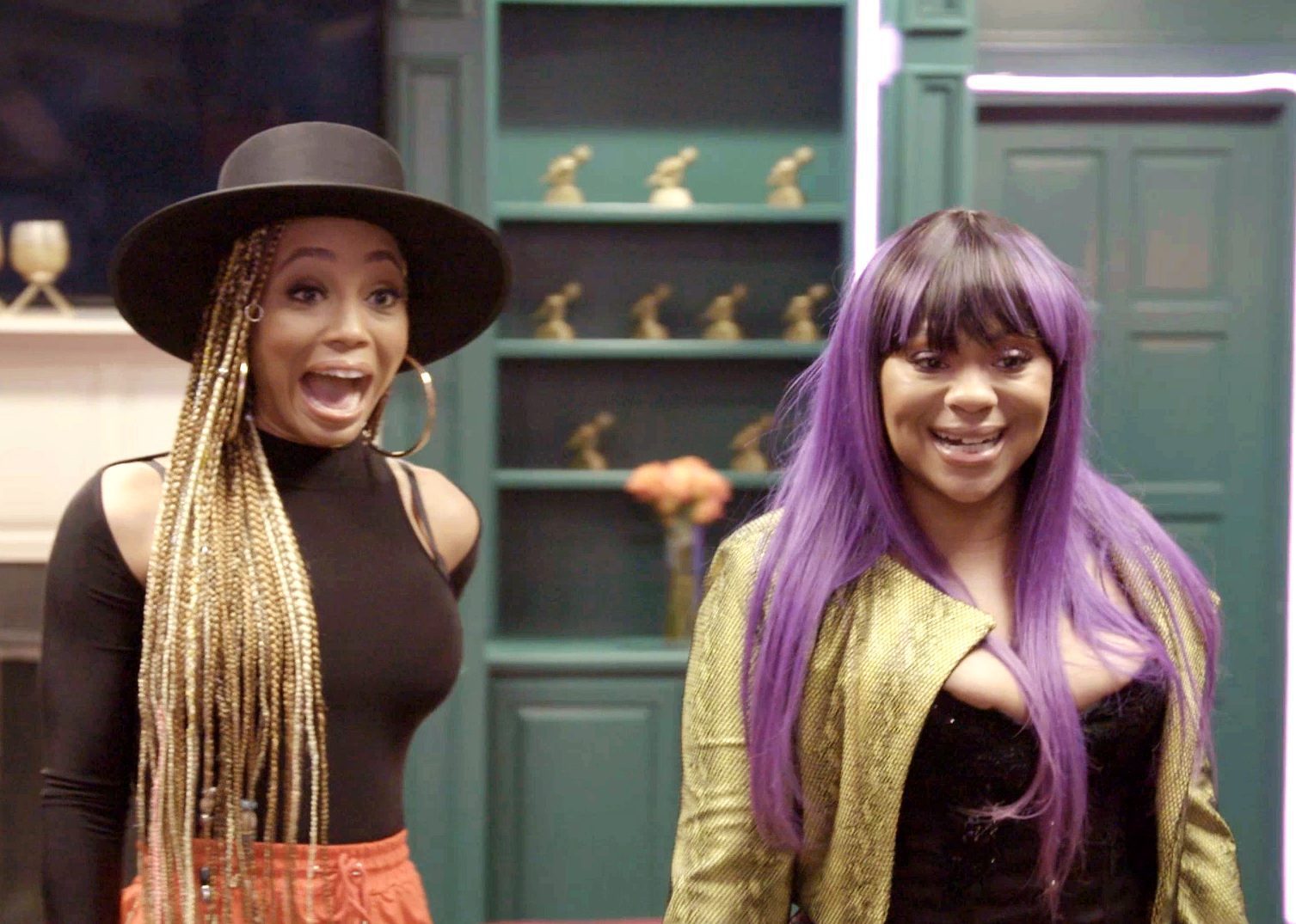 Rolling out recently sat down with Shamari Devoe and Nivea, two of the stars from BET Presents: The Encore. The series brings together nine of the most memorable solo artists and girl groups from the 1990s and 2000s to form the ultimate R&B supergroup. Watch as Shamari and Nivea keep it real while talking about their […] 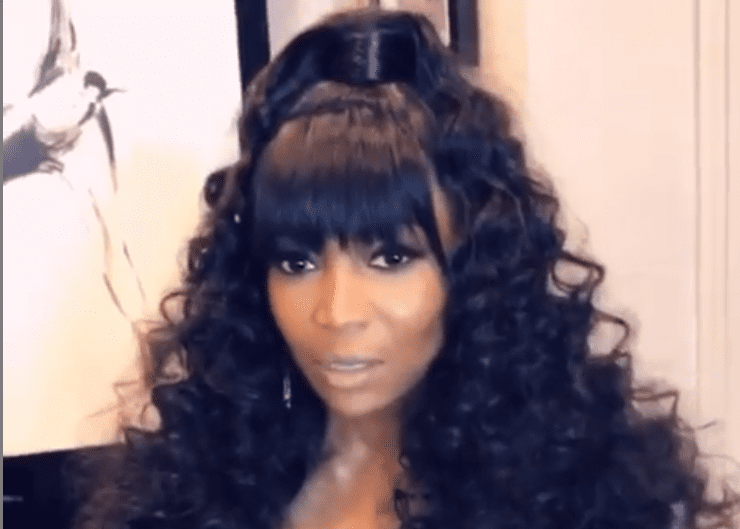 Despite the public pronouncements made by combustible “Real Housewives of Atlanta” star Marlo Hampton, newcomer Shamari DeVoe has not been officially terminated from the reality show. An inside source conveyed to TheJasmineBrand that irascible Hampton was being a trifle premature when she stated on Instagram that Shamari, New Edition singer Ronnie Devoe’s wife, had been let […] 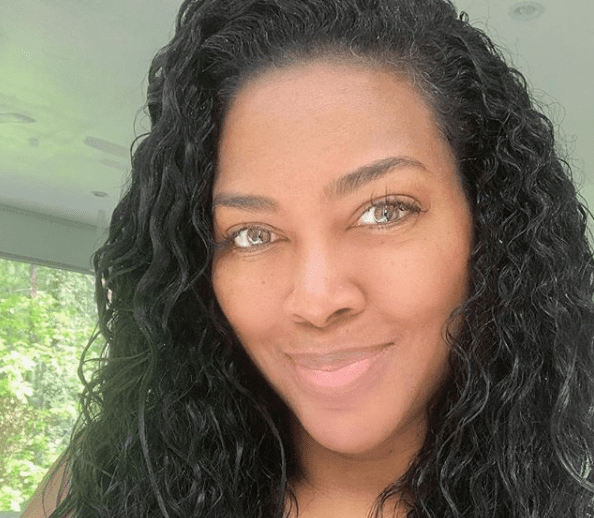 One of the most volatile and bombastic characters in the annals of the “Real Housewives of Atlanta” reality show’s history is reportedly set to make her celebrated return next season. Kenya Moore was unceremoniously ousted from the Bravo TV franchise series after season 10 for a number of seemingly unforgivable transgressions against the network. As a […]

‘RHOA’s’ Marlo Hampton claims a cast member has been fired The ongoing beef between “Real Housewives of Atlanta” stars Shamari DeVoe and Marlo Hampton has been both vicious in nature and entertaining to fans. Both women seem to relish in ripping away the flesh from the other, and this latest series of exchanges saw them try to eviscerate one another about their current statuses on […] 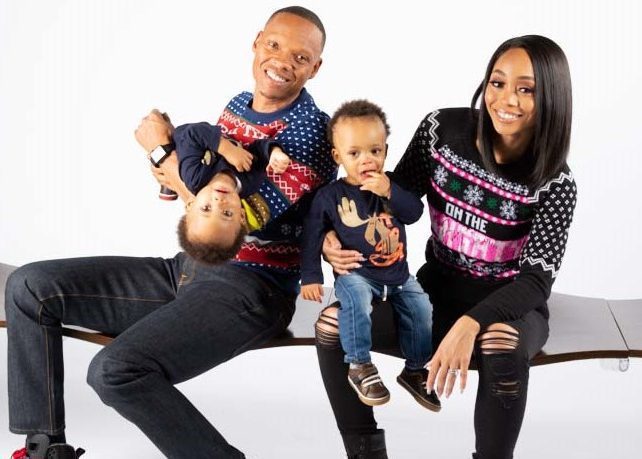 Merry Christmas from Ronnie DeVoe, his wife Shamari and their twin boys, Roman and Ronald.

Ronnie and Shamari DeVoe on ‘RHOA,’ open marriage and the spirit of Christmas 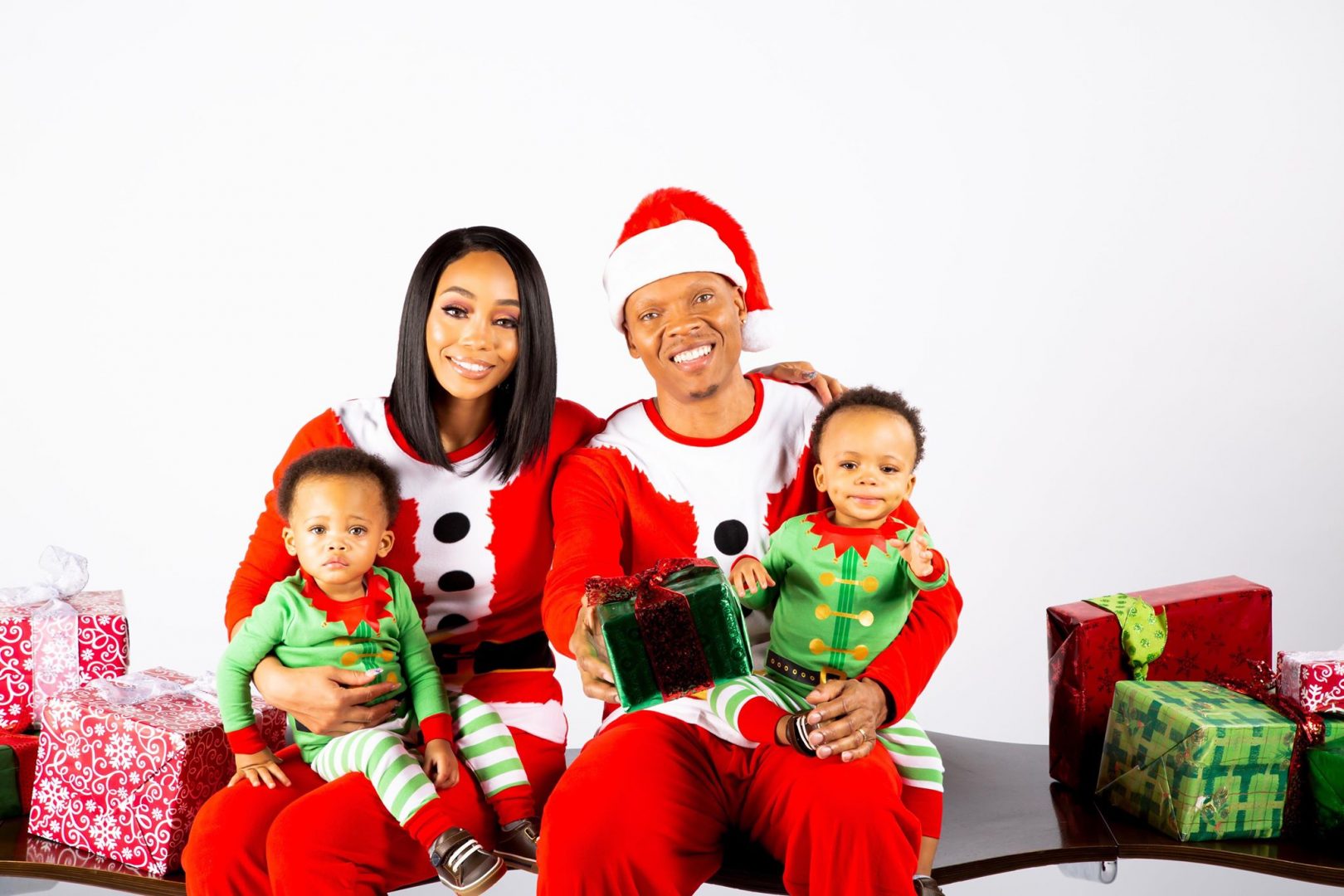 Ronnie and Shamari DeVoe are new to “The Real Housewives of Atlanta” but not to fame or their fans. As one-fifth of the iconic group New Edition and one-third of the ’90s R&B girl group Blaque, respectively, Ronnie and Shamari are the definitive celebrity couple two times over. While fans were still celebrating BET’s wildly […] 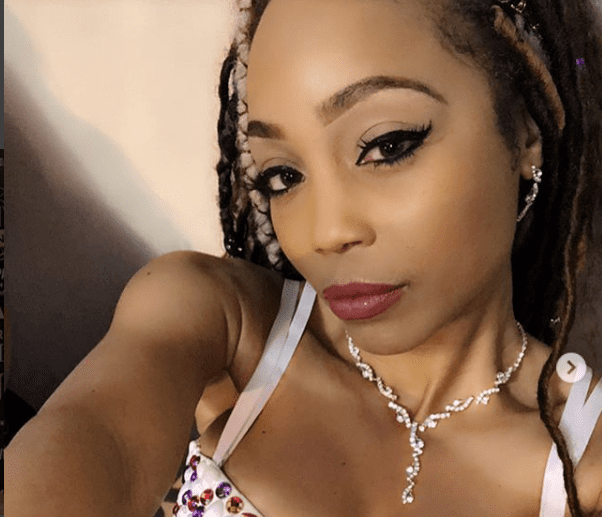 Ronnie DeVoe of New Edition and BBD fame helped blow his fans’ wigs back, but this time it had nothing to do with the release of a hit song nor an acrobatic dance sequence. During the latest episode of the “Real Housewives of Atlanta,” the legendary singer’s wife Shamari DeVoe admitted that she and husband Ronnie DeVoe, […] 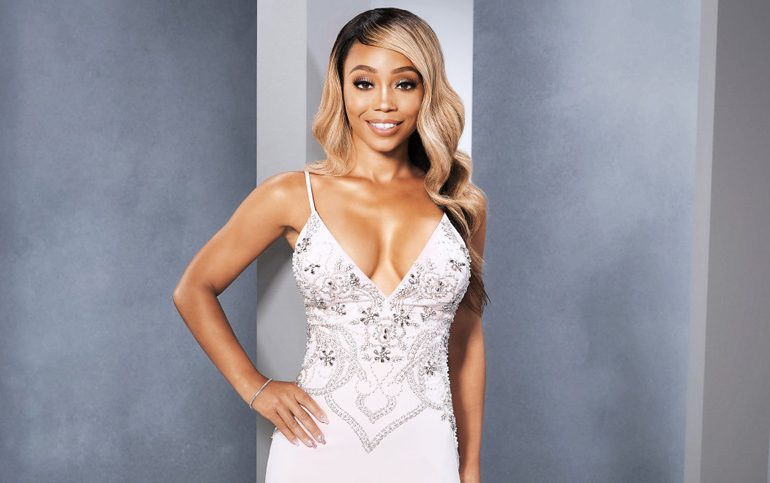 While Shamari DeVoe is a “new addition” to the “Real Housewives of Atlanta,” she definitely is no stranger to the entertainment industry. A member of ’90s R&B girl group Blaque, she practically grew up in the spotlight and that has only continued since the talented singer and actress married New Edition and Bell Biv DeVoe […]

This celebrity’s wife is filming for ‘Real Housewives of Atlanta’

Since the reported termination of longtime “Real Housewives of Atlanta” star Kenya Moore, Bravo producers reportedly have been searching for a suitable replacement, with former model and actress Eva Marcille (“America’s Next Top Model”) being among the most prominent candidates. One of the candidates they are allegedly giving serious consideration to for season 11 simply […]