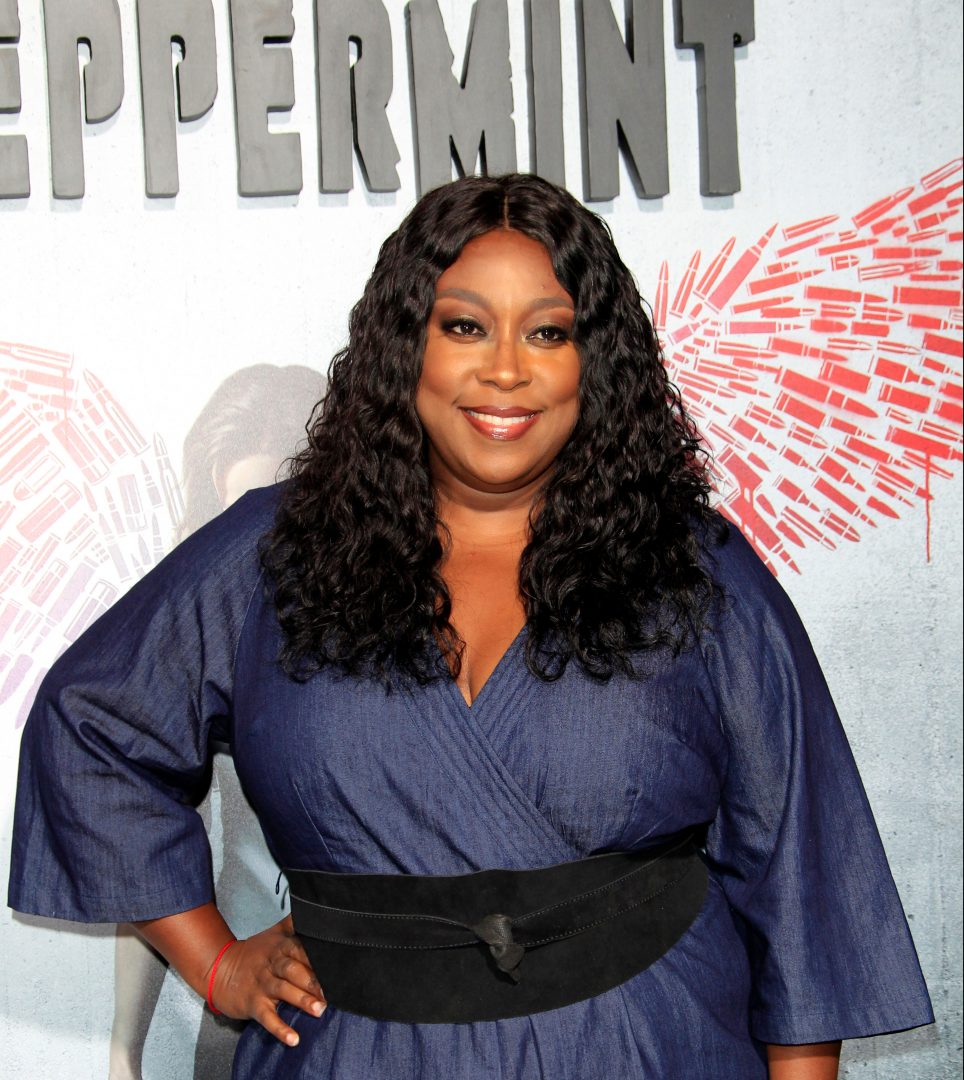 A callous troll mocked Adrienne Bailon’s inability to have a baby with her husband of five years, and “The Real” co-star Loni Love immediately charged after the wayward critic. Bailon was celebrating her fifth wedding anniversary with her five million Instagram fans on Sunday, Nov. 14, 2021, when she articulated her amazement at how seamless […]

Marquee NBA player Kevin Durant long ago developed a reputation as an oversensitive superstar who verbally spars with fans online. This characteristic makes KD particularly susceptible to notorious trolls like actor Michael Rapaport. The famously bombastic and irritating Rapaport obviously touched one of KD’s triggers on Tuesday, March 30, 2021, and proudly posted the heated […] 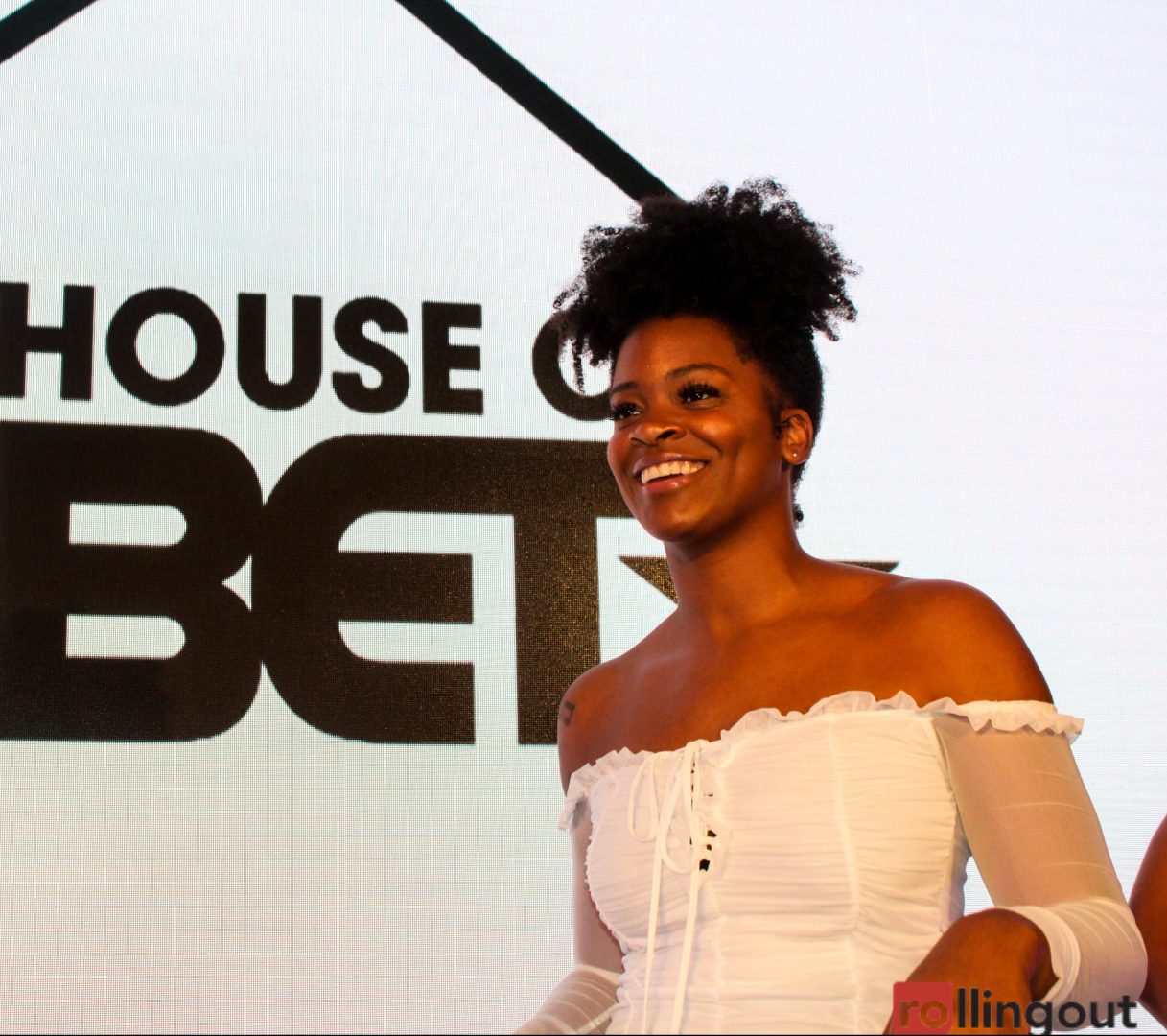 Singers Ari Lennox and Teyana Taylor were the targets of a troller’s mean-spirited insult, calling the two divas “rottweilers.” A Twitter user @WinEverUwantIT gave the two a back-handed compliment when he penned this explosive thought: “Ari Lennox and Teyana Taylor’s ability to have dangerously high sex appeal while simultaneously looking like rottweilers will always amaze […]

50 Cent trolls and threatens producer over his money 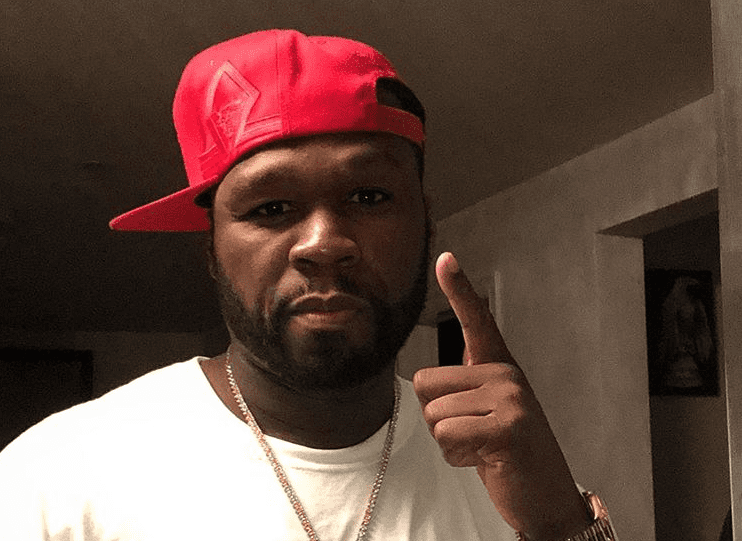 Just as reality star Teairra Marie and talk show host Wendy Williams had to learn painfully, a pair of movie makers are also finding out it is a bad idea to be on the wrong side of famously vindictive rapper 50 Cent. “Vanderpump Rules” star LaLa Kent and her movie producer fiancé, Randall Emmett, are ducking […] 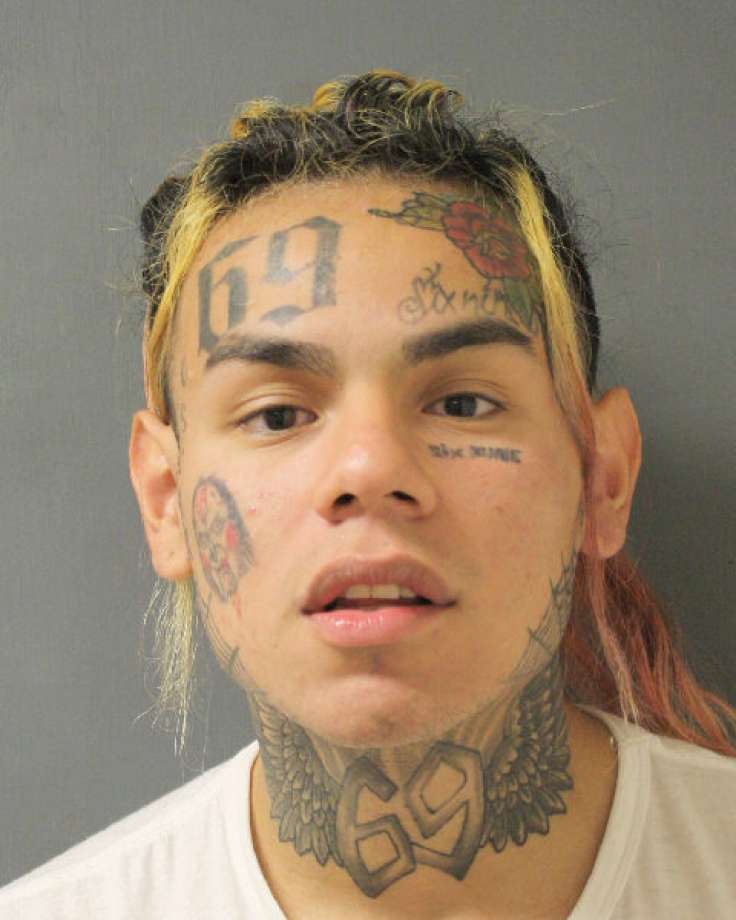 Tekashi 6ix 9ine has become a prominent figure in hip-hop, mostly because of his choice to be music’s most noticeable troll. However, Tekashi 6ix 9ine, whose real name is Daniel Hernandez, is facing several years behind bars for possibly breaking terms of a plea deal. In 2015, before he was famous, Tekashi, 18 at the […]