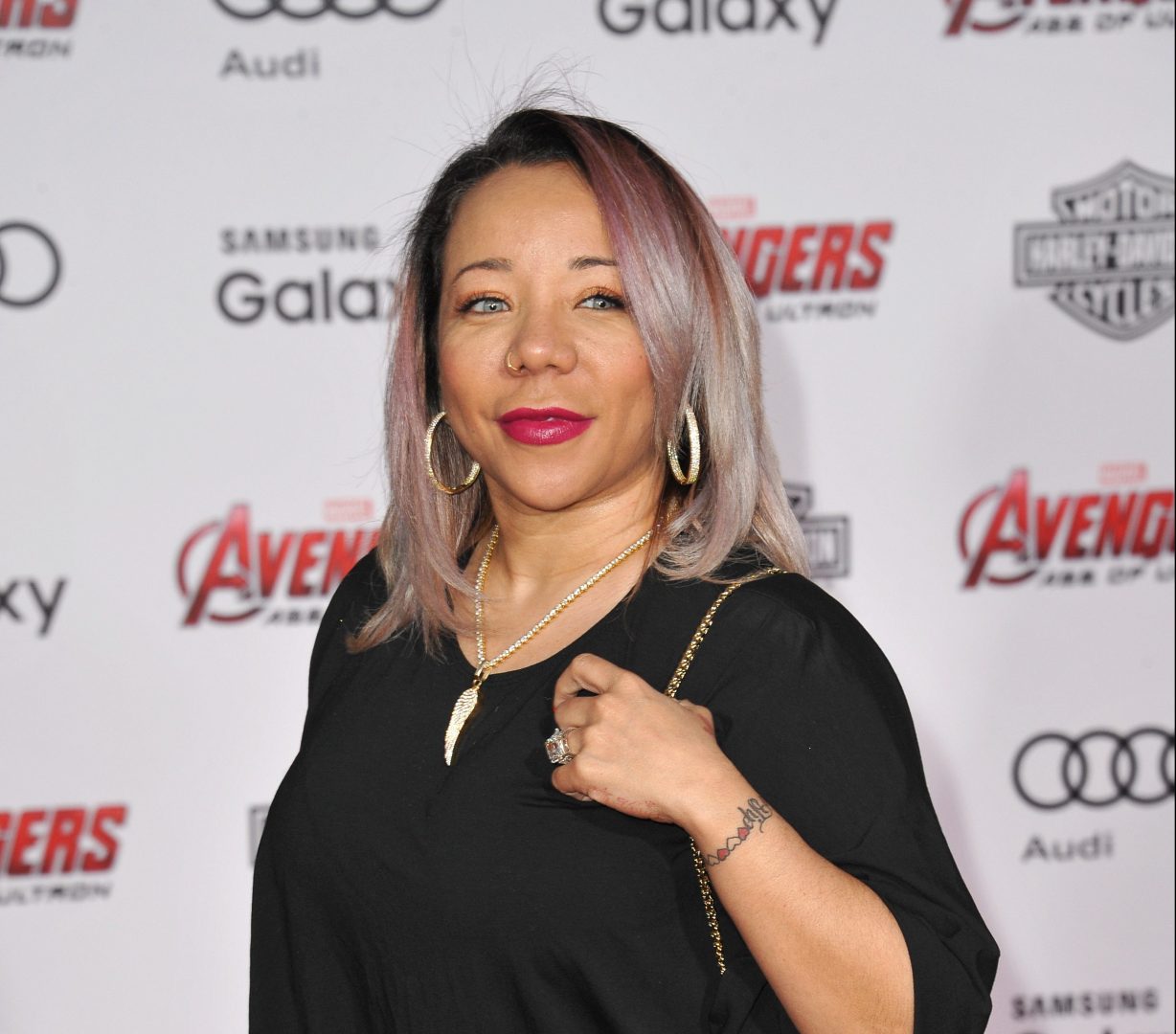 Tiny Harris and throngs of fans fawned over the heart-warming photo of the singer’s daughter, Zonnique Pullins, and granddaughter, Hunter Zoelle. Harris shared the photo of a sleeping Zonnique and Hunter with her 6.6 million Instagram followers and couldn’t contain her motherly pride. Zonnique, who also loves the snap, had fun with her mother when […] 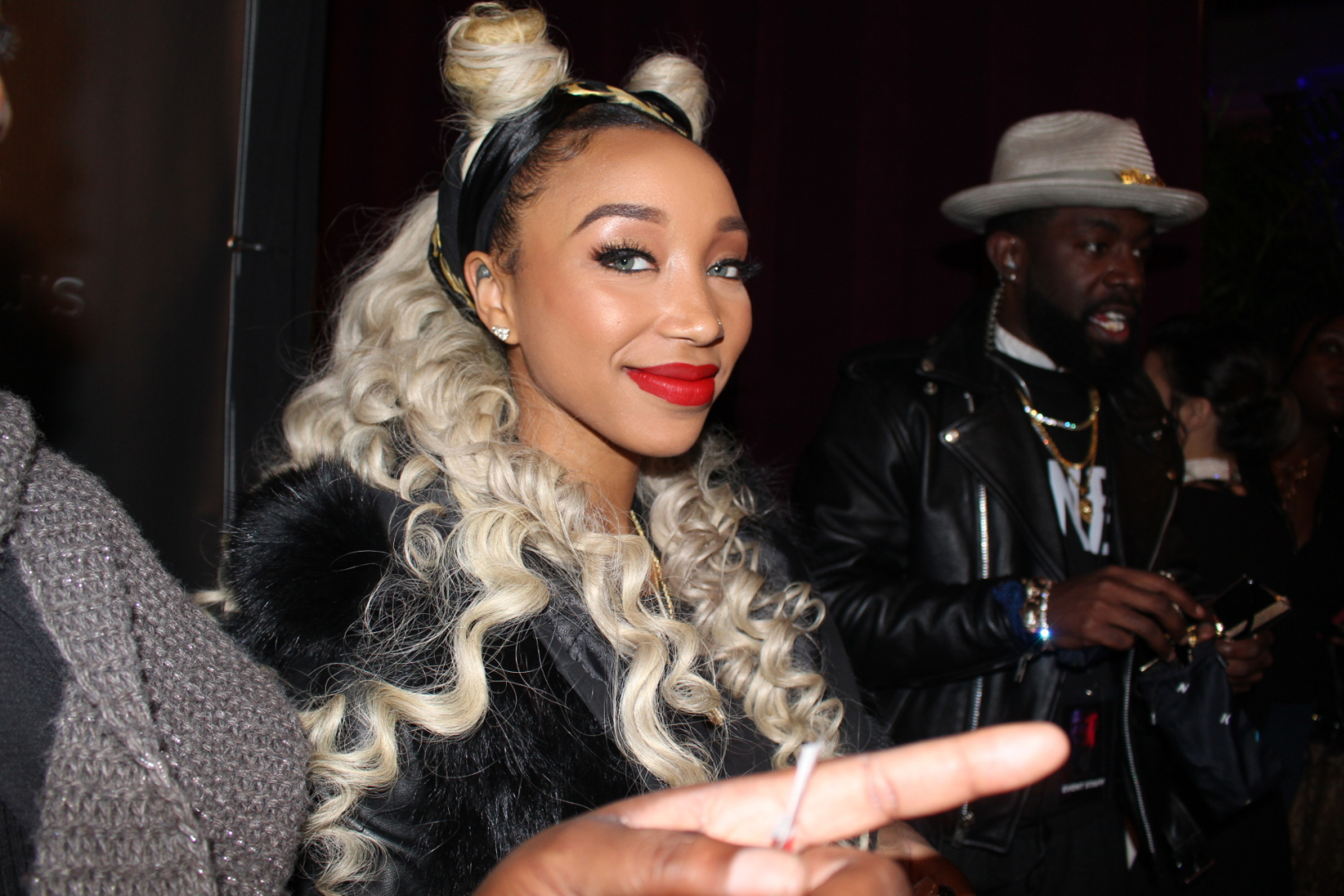 Zonnique Pullins, the daughter of Xscape singer Tiny Harris, got extremely graphic when she shared her worst fears and actual experience with childbirth. She was very candid about her worst fears to her co-hosts on her return to the FoxSoul’s “The Mix” show. Anton Peeples asked Pullins to “tell all the moms out there what […] 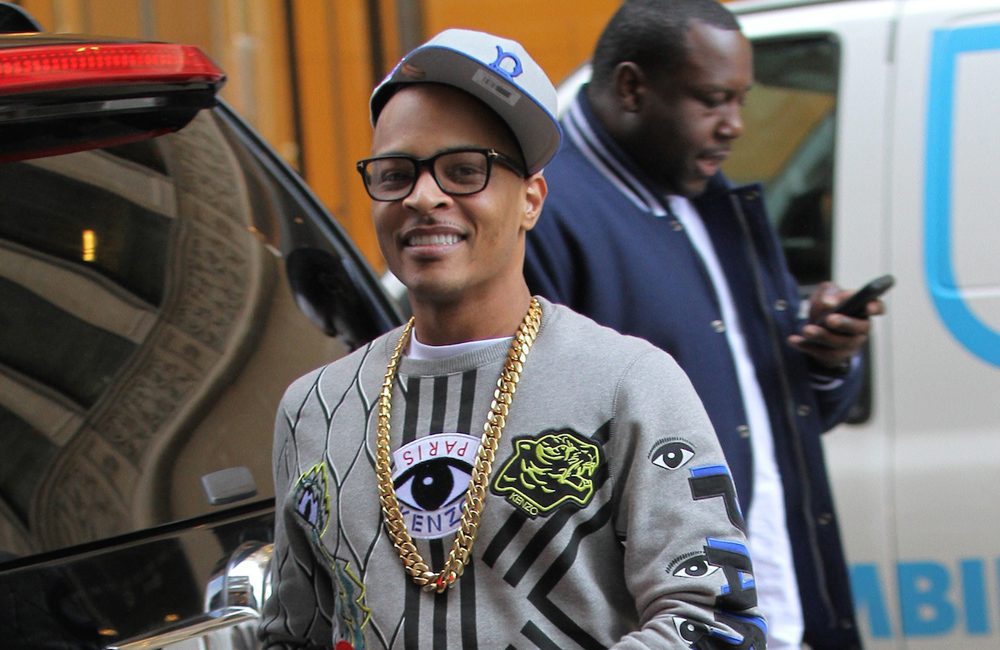 Tip “T.I.” Harris has become “more sensitive with everything” after he was slammed for claiming he takes his daughter to the gynecologist every year to check she’s still a virgin. The 39-year-old rapper came under fire last November when he admitted he accompanies 18-year-old Deyjah Harris to the doctor to make sure her hymen is […]

Zonnique Pullins, the pregnant daughter of Tiny Harris, is getting blasted by critics for not wanting to marry the father of her unborn child, rapper Bandhunta Izzy, but her mother came after the haters with a vengeance. The stepdaughter of music mogul T.I. proclaimed that she is not ready for an even bigger commitment than […]

Xscape reveals who they would like to play them in biopic 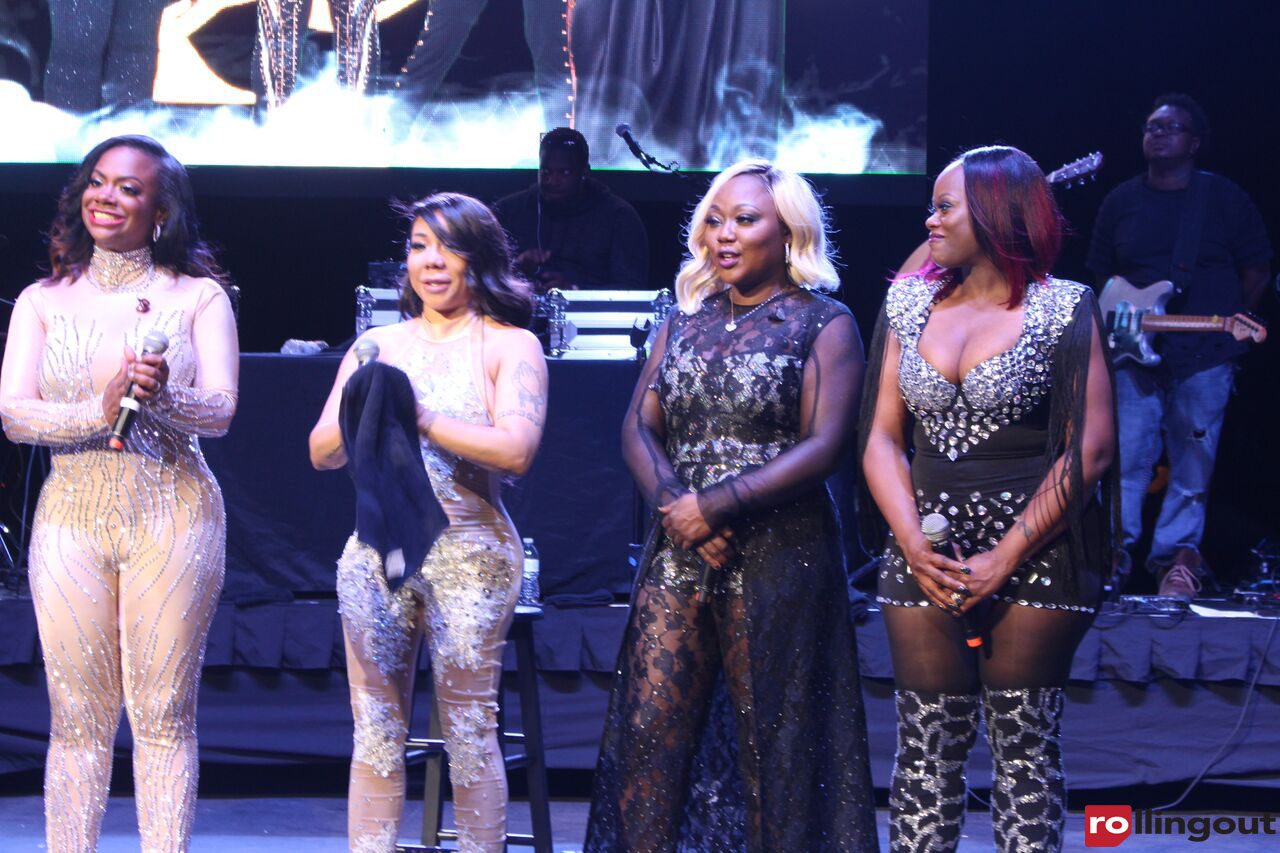 Satisfying our thirst for true R&B — and celebrity drama, Xscape is putting together their biopic, which will be executive produced by industry powerhouse Mona Scott-Young. The group’s long-awaited reunion has day one and new fans geeked. Their recent tour kickoff in Detroit featured, not one, but two, remarkable shows (July 3-4). Speculation about Tiny and […]

Zonnique talks fame, new music, and stepping out of her parents’ shadow 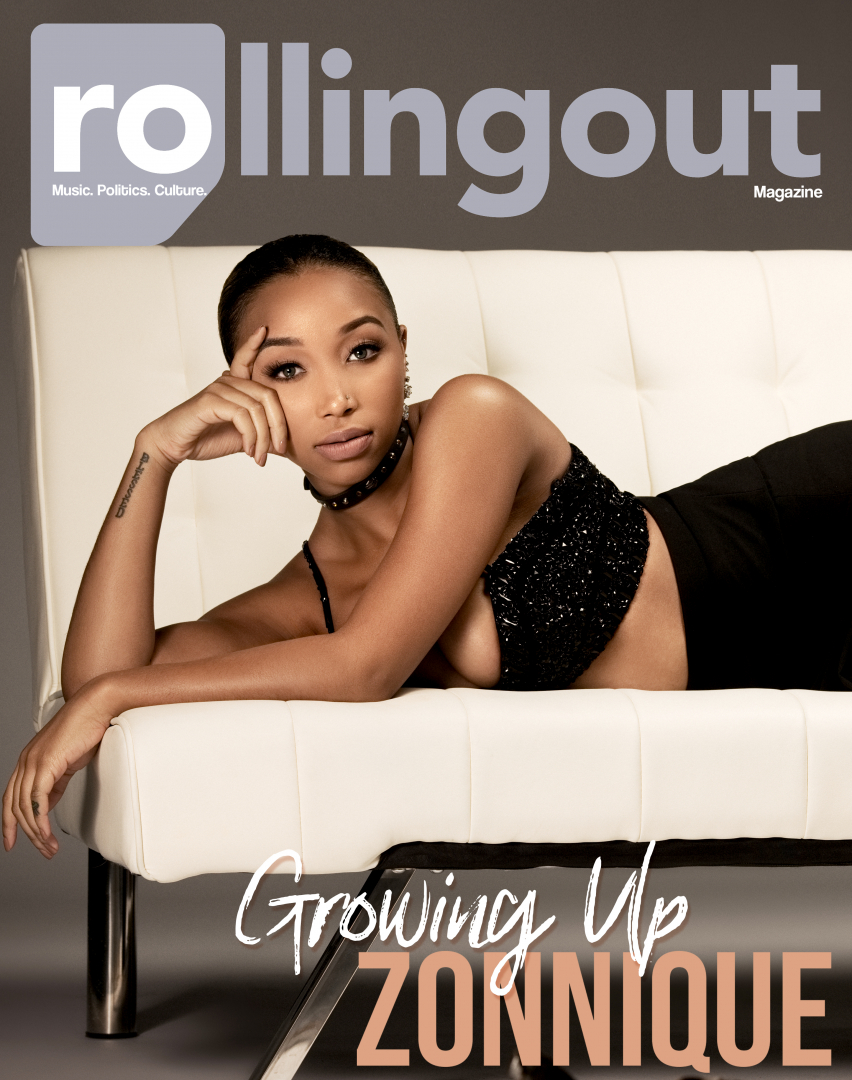 When Zonnique arrived for her exclusive photo shoot with rolling out, the artist-reality star appeared to be at ease despite being in the throes of an extremely pivotal juncture in her life. Not only was she set to embark on a highly publicized solo musical career, but she was also girding her loins to step […] On the heels of the release of her hot new single, “Faded Royalty,” QT Jazz is celebrating a milestone, her 21st birthday. Watch as her celebrity friends and family send her the most creative birthday greetings. [jwplatform Bbo926so]

T.I.’s stepdaughter, Zonnique Pullins, speaks out after being arrested for bringing a gun to an airport, just one week ago. In case you missed it, on June 16, the 20-year-old was apprehended at Hartsfield-Jackson International Airport in Atlanta after a gun was found in her handbag. While Pullins has taken responsibility for the mishap, she […] [jwplatform aTvQoFls] It’s #StTamarsDay! Starting the entertainment industry at such young ages, “Family Hustle’s” Zonnique Pullins and QT Jazz are the true example of #BestfriendGoals. Now 15 years later, the pair decided to re-shoot a singing video tribute to the Grammy-nominated singer Tamar Braxton that they originally filmed at age five. #HappyBirthdayTamar. We love you.

The OMG Girlz are growing up and there’s nothing you can do about it. The popular girl group has been hard at work in the studio and on the road, but always find time to share some great Instagram photos. With the girls turning 18, Zonnique Pullins, Bahja Rodriguez, and Breaunna Womack have lost a […]