WASHINGTON – Dr. Martin Luther King Jr. was laid to rest in April 1968. But on Aug. 26, 2011, the Alpha Phi Alpha Greek fraternity, of which King was a member, brought its most prominent member back to life by christening his historic memorial on the National Mall during a private ceremony overlooking the Potomac River.

Dexter King, the MLK offspring who most resembles his famous father, was conspicuously absent.

After the ceremony, the multitude ventured over to the Martin Luther King Jr. Memorial to bask in the monumental moment of having the first African American and first non-president be immortalized on the National Mall. Not even an earthquake and a hurricane — both rare occurrences in the District of Columbia that popped off during the MLK Dedication week — could steal the magnitude of this moment in the minds and hearts of the attendees. 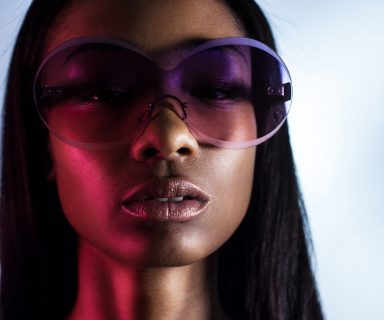 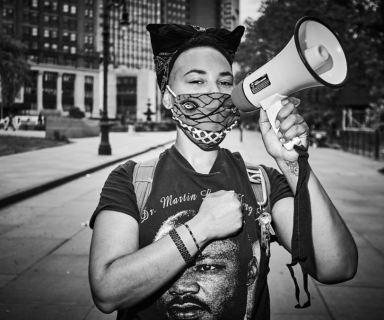 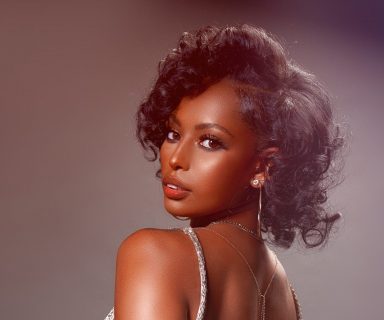 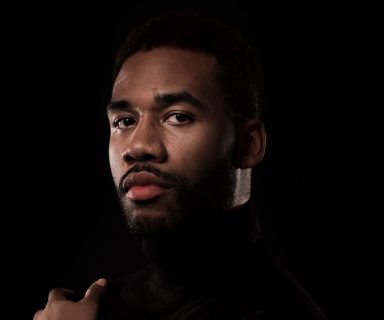 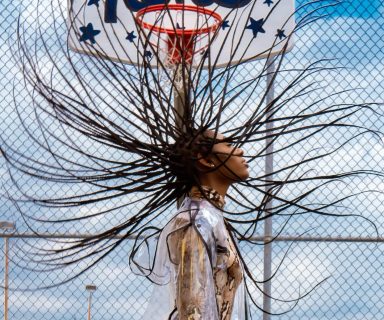 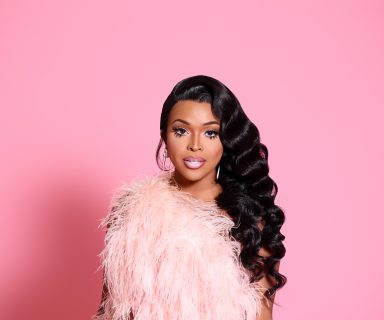