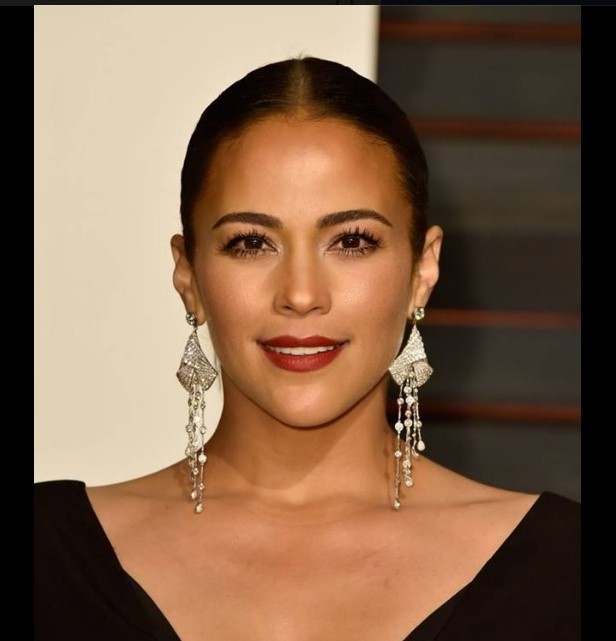 Legal battles between two parents are never easy on their children and that fact is extremely clear in the case of Paula Patton and her ex-husband, Robin Thicke, who are currently in a high-profile custody battle over their 6-year-old son, Julian, after Patton accused Thicke of being abusive towards her and their son. Now, new reports are coming in that Patton is deeply concerned for her son’s mental state and wants him evaluated in the wake of Thicke’s alleged abuse.

As previously reported, Patton and Thicke’s personal lives have been under a magnifying glass for weeks ever since Patton filed court documents claiming that Thicke used “excessive spanking” to discipline their son. She also claimed in the documents that school officials were even aware of the boy’s troubles at his father’s home.

Since then, things worsened when cops arrived at Patton’s home to stop Thicke in his attempt to take Julian from Patton’s house. Thicke denied Patton’s accusations, saying she was upset that she wasn’t invited to his father, Alan Thicke’s, funeral. However, a judge sided with Patton and granted her temporary sole custody of Julian. The judge also awarded Patton a restraining order against Thicke.

Although many would assume that Patton would be pushing forward with maintaining full custody of Julian, news reports claim that the only thing on her mind right now is getting her son evaluated to see how deep his emotional issues are due to his father’s alleged abuse.

Sources say that Julian is showing signs of a troubled home like by hyperventilating and “freaking out.” Patton has reportedly put Julian in therapy to try to figure out how for sure if her son was abused and how to help him if so.

The sources say that Patton won’t make any decisions about how a custody battle or agreement with Thicke should go until she gets input on from Julian’s therapist on what’s going on with the young boy.

What do you think of the latest news in this dramatic custody battle? Let us know in the comments.