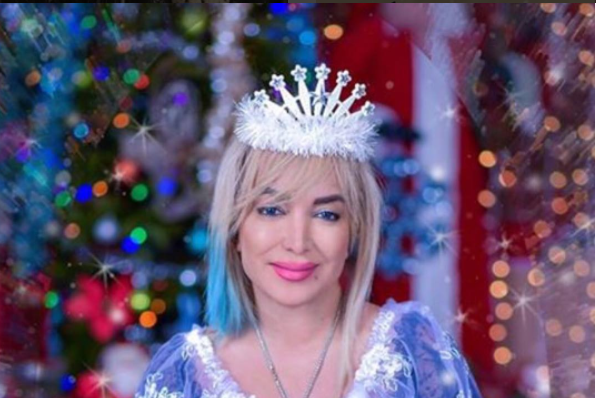 You can call the office and mention Instagram and get a free consultation, according to their social media platform. They offer services for breasts, body, face, men, tummy tucks and mommy makeovers.

The Cars 911 dealership told TMZ the gift was a total surprise to Master P. who already has that car in black.

It’s also being reported that she gifted the still-married music mogul a pair of $50K diamond earrings from VHS Diamonds in L.A. He and his wife Sonya Miller have been going through a contentious divorce since late 2015.

In Iran, Hashemizadeh’s father operated 300 medical clinics throughout the country.

She has six siblings.

She has received the following awards and recognitions:

California State Senate is praised her for dedication to humane efforts. City of Beverly Hills – recognized her for extraordinary philanthropic endeavors.

Continued Benevolent Support Award by the International Association for Children with Cancer. Touching Lives Award – recognized for care to the City of Los Angeles.

Hashemizadeh was once quoted saying: “Females assume people will help us, watch out for us, do what is right for us. That may not always be the case. We must take responsibility for ourselves.”