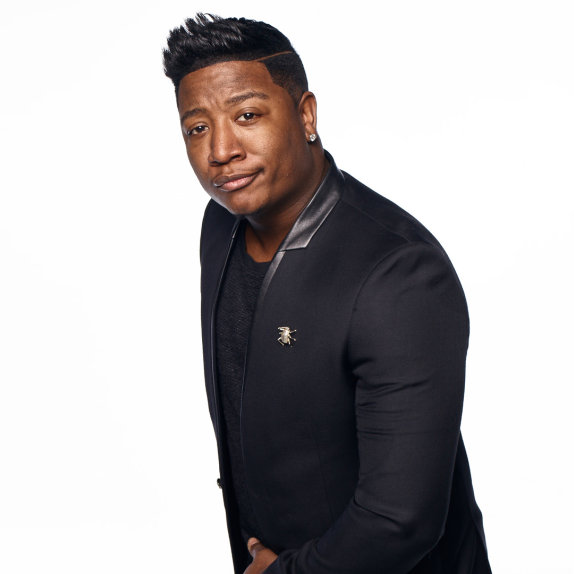 We sat down with “Love & Hip Hop Atlanta’s” Yung Joc for a reality check on the hot new season of the show. We asked Joc his opinion on the recent Huffington post article titled, “The New Black on Black Crime: Reality Television Producers and the Black woman. Needless to say the rapper, actor andradio host who moonlights as a comedian and all-around hustler had some choice words for Kimberly Lachelle, the writer of the piece for suggesting that producers and even the actors in these reality shows have a responsibility for the way African Americans are portrayed on television.

Joc adamantly disagreed, suggesting that Hollywood celebrates crime, drugs, and “lust” as long as it doesn’t come from a Black audience. “If you look at movies, other television shows, etc. You’ll see murder, drugs, betrayal all that. On our show you don’t see drugs, you see betrayal and you will probably see a lot of lust, but you don’t see a lot of other stuff that’s negative. Mainly you just see people living their lives and there may be a little extra drama but we aren’t hurting anyone. It’s entertainment.”

Check out the interview with Joc below and let us know your thoughts.