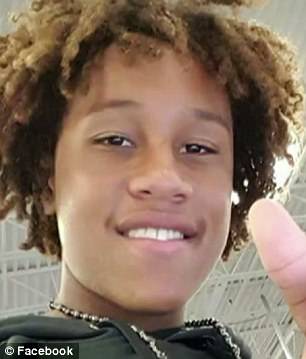 Martaevious Santiago, 17, pointed a loaded semi-automatic handgun at his sister Tedra King, 13, after she hugged him. They were in the kitchen, according to Miami-Dade police. He fired a fatal shot into the back of her head on Tuesday, April 25, 2017.

It was Santiago’s birthday and unfortunately the death date for his younger sister.

Santiago and King were allegedly “goofing around” and her fatality was “an accident.” 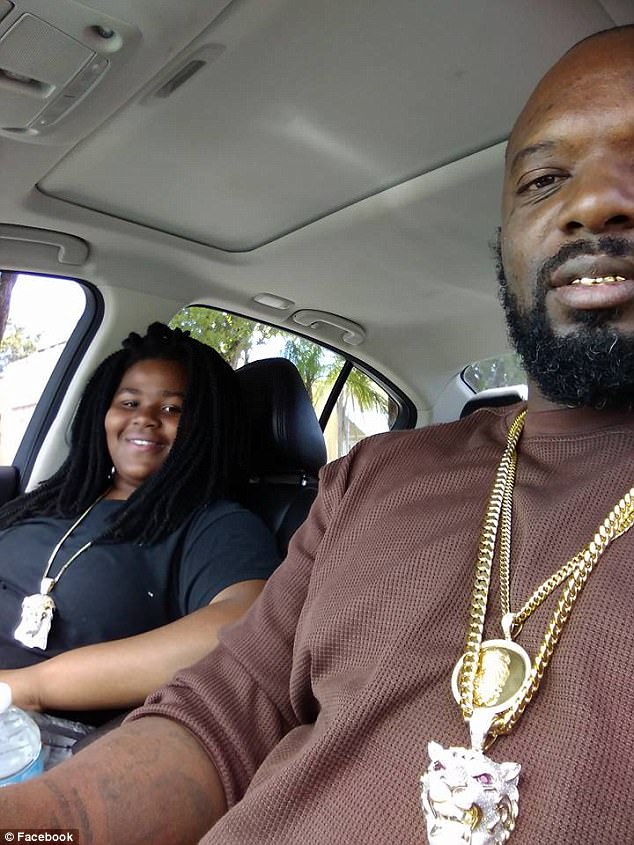 He’s no stranger to gun violence.

Early last year, Martwan Santiago, 15, the teens’ brother, was shot four times while playing outside his apartment. One bullet went through his spine and paralyzed him from the waist down.

“Criminally or accidentally, the carnage continues. A 13-year old middle schooler is latest victim of heartbreaking, reckless gun violence,” tweeted Miami-Dade Schools Superintendent Alberto Carvalho. “Accidental but not acceptable. In the streets, at home, easy access to guns is, itself, indicting. How many more will it take?’ he added, using the hashtag #EnoughCarnage.”

Martaevious, who has been jailed 18 times according to media sources, has been charged him with manslaughter.


Posted in News and tagged Miami