On June 25, 1996, Jay Z dropped his debut album, Reasonable Doubt. With classic tracks like “Can’t Knock the Hustle” and “Brooklyn’s Finest,” plus collaborations with musicians like Mary J. Blige and The Notorious B.I.G, the disc would go down as one of the greatest rap albums of all time. In fact, nearly ten years later, its lyrical genius is being emblazoned on t-shirts to bomber jackets and so much more, as part of the hip hop mogul’s new capsule collection, to be sold at Barney’s New York, no less.

According to W Magazine, the rapper’s lifestyle brand Roc96, which he started with Roc-A-Fella Records co-founder Kareem “Biggs” Burke and Roc Nation’s Emory Jones, has launched a collab with Los Angeles-based luxury brand MadeWorn, by Blaine Halvorson, which specializes in band tees. The collection is chock full of sartorial staples signifying a New York hustle. Meanwhile, prices range from $235 to $4,000. “This capsule celebrates a time when we were dreamers,” said Jay Z in a written statement. Get your first look below. 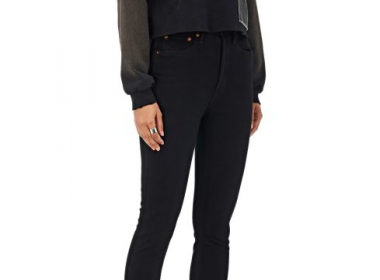 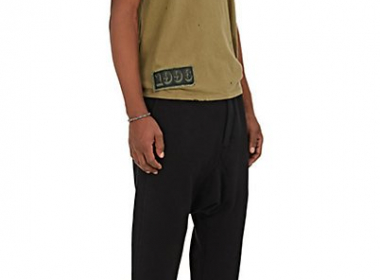 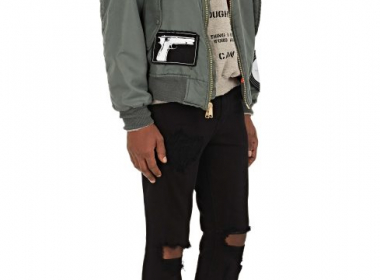 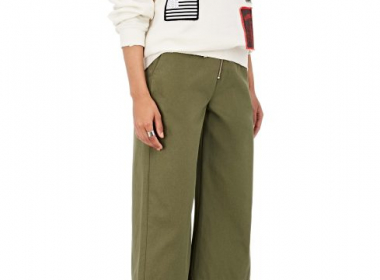 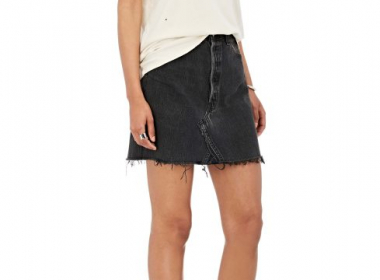 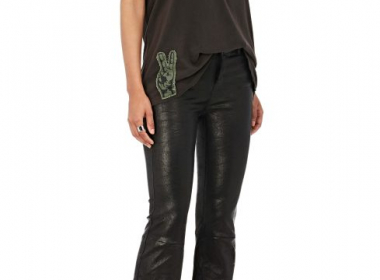 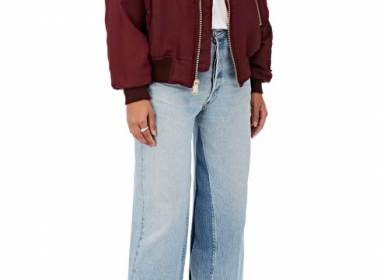 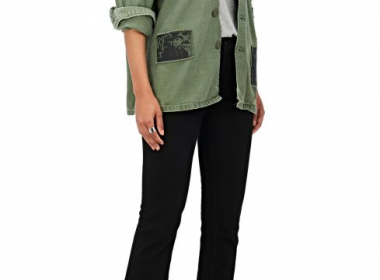 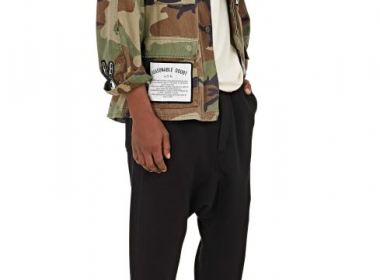