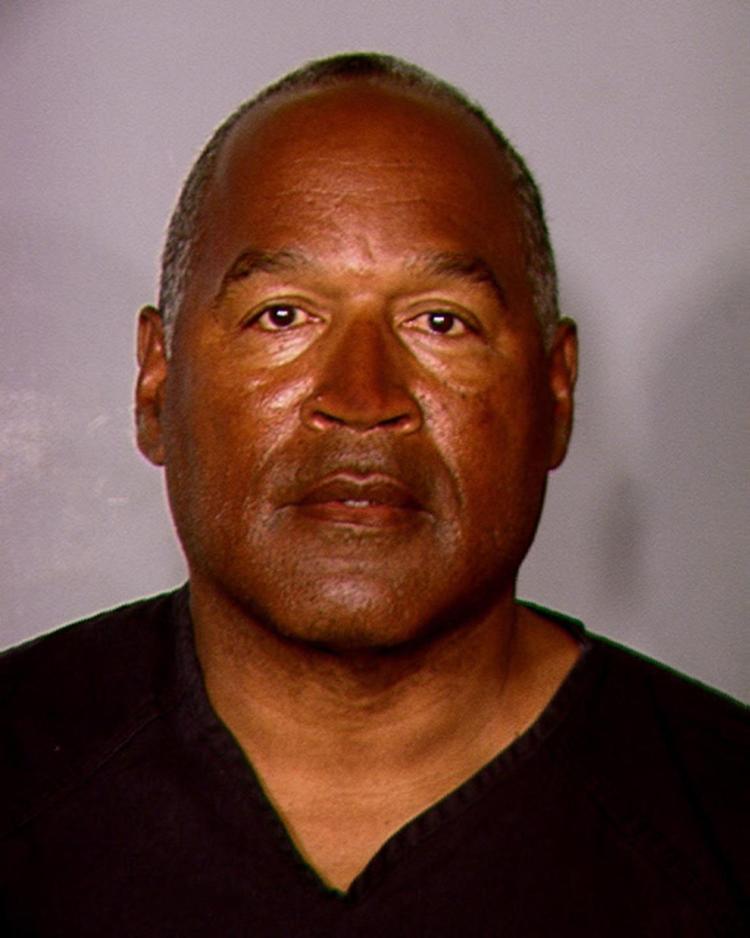 One of the most notorious and reviled courtroom defendants in American judicial history may soon be free from prison, his attorney predicts.

The hero-turned-scourge Orenthal James “OJ” Simpson will have a televised parole hearing on Thursday and, if all goes according to plan, he could emerge from a Nevada prison a free man on October 1.

The Hall of Fame running back’s former criminal defense attorney said that he will likely do well at his hearing with Nevada’s Board of Parole Commissioners, as he’s been an ideal inmate during his nine years behind bars.

“It’s based on his behavior in prison and that certainly hasn’t changed,” his ex-lawyer Yale Galanter told the New York Daily News.

“He’s been a model inmate. He’s had no write-ups, no disciplinary issues. By all accounts, he’s totally abided by the rules.”

Galanter represented Simpson after his felony arrest in 2007 for busting into a Las Vegas hotel room with guns to steal sports memorabilia he claimed were originally stolen from him.

One of the greatest running backs of all time was convicted at trial of 12 counts, including armed robbery and kidnapping, and was sentenced to nine to 33 years in prison. He has been incarcerated at Lovelock Correctional Center since December 2008.

Galanter said that at a 2013 hearing, Simpson received parole for some of his charges, including the armed robbery conviction. The parole hearing on Thursday covers Simpson’s other counts.

Galanter said nothing has changed since the last hearing — except Simpson has served four more years.

The state parole board bases its decisions on points an inmate has accumulated for behavior in prison.

“Here, if you’re a model prisoner, you behave yourself, you’re not a flight risk, you get paroled,” Galanter said.

The murders of Simpson’s ex-wife, Nicole Brown-Simpson, and her friend Ron Goldman have cast a shadow over Simpson for the past two decades.

But the board will not take that into consideration since a jury acquitted Simpson of those charges in 1995 in what has been called “The Trial of the Century.”

Four members of the parole commission will decide his fate, although Galanter said most of that deliberating happens before the hearing. They already know his record as a prisoner.

“The parole hearing is really more for Mr. Simpson to give a statement like he did the first time around,” Galanter said.

Simpson will join the members from his prison via video conference.

The Board of Parole Commissioners said in a statement to USA Today that its members will issue a decision on the day of this week’s hearing to minimize the media circus that Simpson creates.

If they grant parole, he could be released October 1.

Galanter, who has not spoken to Simpson in a while, said the “$24 million question” is what he will do if he is freed.

“My advice to him would be to live out the rest of your life,” the lawyer said. “Spend a lot of time with your family and your friends. Play a lot of golf. Make sure your health issues are taken care of and really live under the radar.”


Posted in News2 and tagged oj simpson, Trial of the century