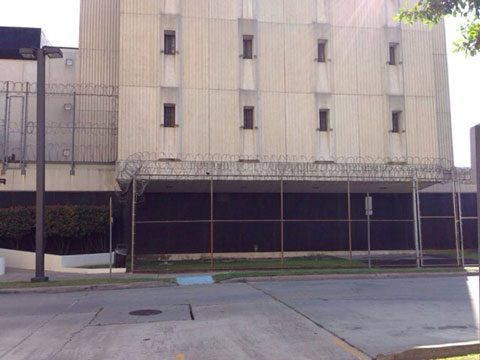 For many prisoners, the chance to visit with family in jail is considered a vital need to keep their sanity. But this is all going to change at Jefferson Parish Correctional Center in Gretna, Louisiana, as the prison has moved to end face-to-face visitation.

Citing the costs to supervise visitations, jail administrators are moving to a video conference only meeting with prisoners and family and friends. Jefferson Parish Sheriff Joseph Lopinto has stated to the media that the new system will cut down on contraband being passed to prisoners and will allow more visitations with prisoners. However, the cost for these visitations will be $13 per 20-minutes of visitation. Visitors will be able to speak with prisoners via computers or cellphone or at the visitation center located in Marrero, Louisiana. According to The New Orleans Advocate, each inmate will be allowed one visit a week at the visitation center and can arrange three additional visits per day on the remote service.

However, some believe that video visitation is an unfair financial burden on the inmates’ families. In addition, the lack of face-to-face communication hurts a prisoner’s mental well-being and can interfere with their ability to readjust to life once released. The Jefferson Parish Correctional Center is not the first to use the system known as the Securus video visitation service. In September 2015 the Orleans Parrish Sheriff’s Office began using video visitation only at the Orleans Justice Center. At that facility, visitors must go to a visitation center that is open six days per week for video visits.