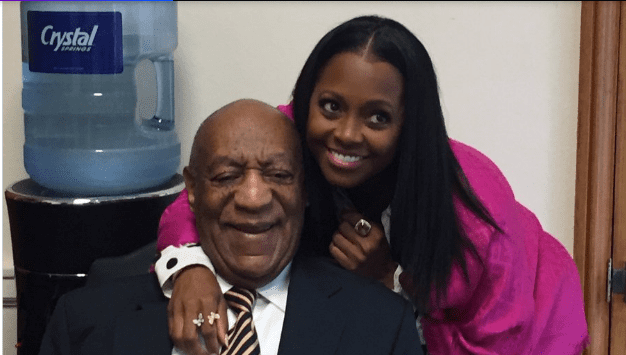 On June 17, 2017, a mistrial was declared at Bill Cosby’s criminal trial by a jury in Norristown, Pennsylvania. He was facing a rape charge for the alleged assault of Andrea Constand in 2004. The Montgomery County District Attorney’s Office announced on the same day, in court and online, that they will retry the case.