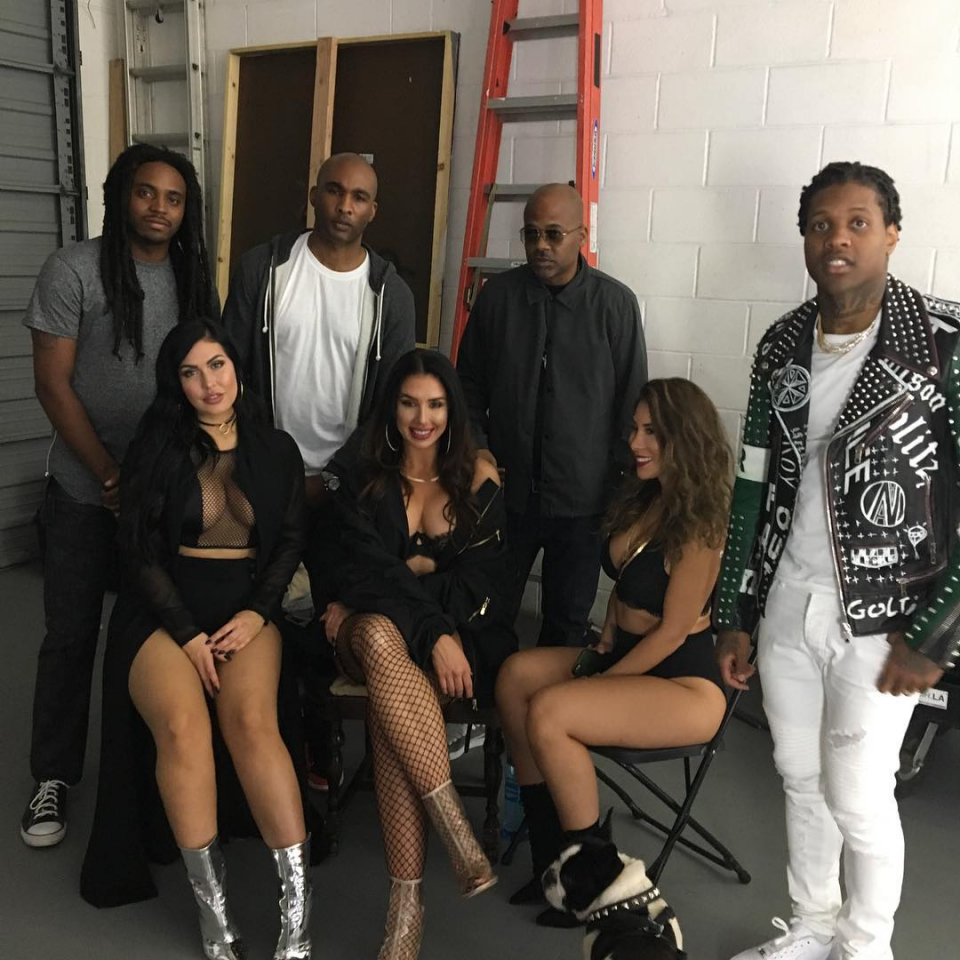 Music videos come alive through the creative genius of directors, as their imagination breathes life into the chords and lyrics to produce stimulating visuals. In an effort to the find the next big film director, Craft Syndicate by Dutch Masters hosted a nationwide competition offering the chosen winner a $15K grant and a mentorship with Datari Turner — master film producer and creator of “Growing Up Hip Hop,” for a once-in-a-lifetime opportunity to direct a music video for hip-hop artist Lil Durk.

Hosted by Emmy Award-winning journalist Rocsi Diaz, the star-studded event will showcase a viewing of Lil Durk’s highly anticipated video “No Fear,” which Hudson directed under the guidance of Turner and Dash. The night will also consist of an iconic directors’ panel, followed by a post-reception where attendees will network with celebs and media.

As always, Craft Syndicate by Dutch Masters will bring out the who’s who of the industry. Stay tuned for a firsthand account of who was in attendance and for of the gems sure to be dropped during the panel.