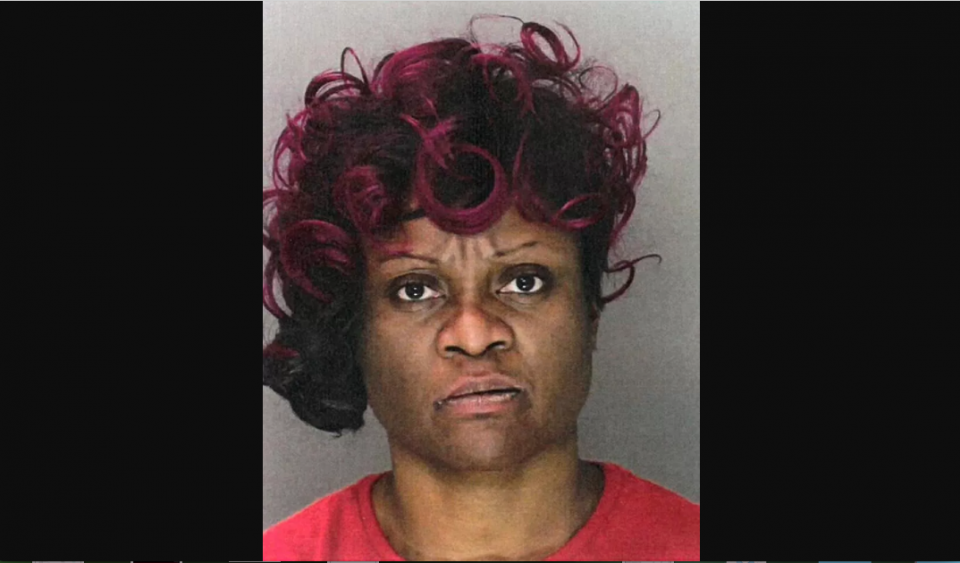 Rhonda Kemp Shoffner, 41, slammed her pre-teen daughter’s head into the drywall at least five times at their home in Middleton, Pennsylvania. Shoffner went into a rage because she didn’t properly recite verses from the Bible. According to reports, she went on a three day drinking binge just before the March 14, 2017 incident. The child was assaulted after she awoke from a nap. She remembers her mom telling her to call family members. When no one answered their phones, Shoffner ordered her daughter to to get on her knees in the bathroom, which was protocol prior to a spanking. She begged her mom not to hit her. She told police she told her mom “please don’t hit me. I don’t want to get on my knees.”

Shoffner demanded she “get on her (expletive) knees” and when she did, she began quoting Bible verses, expecting her daughter to repeat the lines verbatim, according to police. Police filed child endangerment charges.

On Wednesday, October 25, Shoffner’s was sentenced to 2½ to five years after pleading guilty to choking and assaulting her minor daughter.