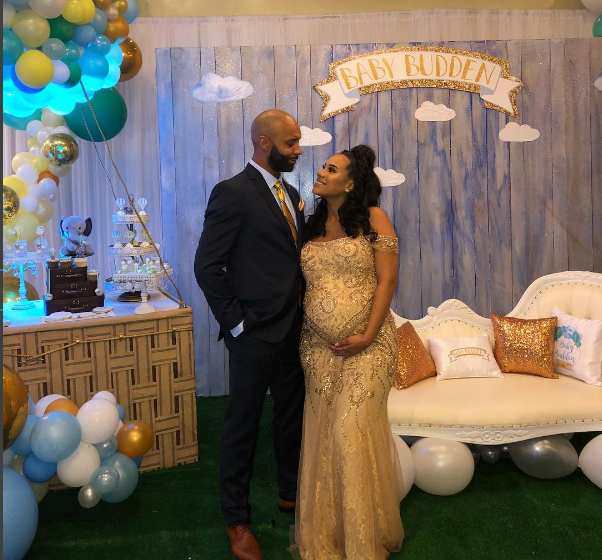 Joe Budden of Slaughterhouse fame and former star of “Love and Hip Hop NY” really came up in his personal life when he fell in love with his former LHHNY co-star Cyn Santana. When the pair announced Cyn’s pregnancy a few months back, fans of LHHNY were more than supportive of the couple, and now the days are counting down towards the arrival of Baby Budden.

Budden and Santana celebrated their upcoming newborn at their extravagant baby shower. Santana meticulously mapped out every detail to ensure everything went down without a glitch. And based on the photos from the baby shower, it appears the affair went down the way she planned it out. 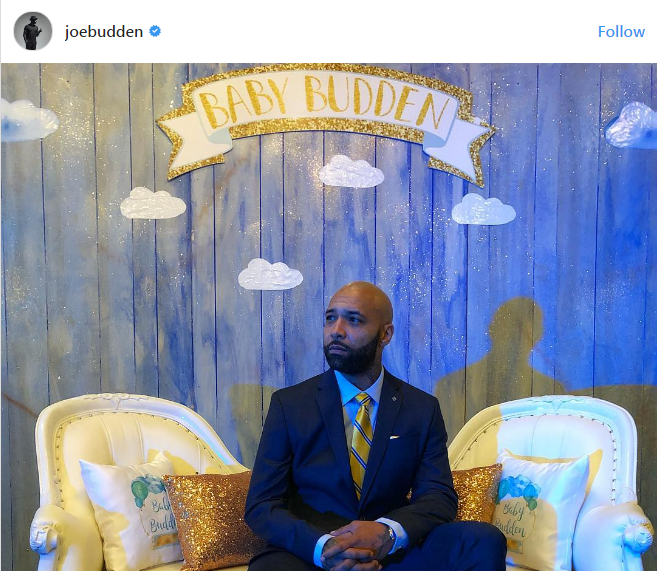 Joseph Anthony Budden II, 37, is a member of the hip hop supergroup Slaughterhouse alongside fellow rappers Royce da 5’9″ Joel Ortiz and Crooked I. He also obtained individual fame as a solo recording artist and broadcaster.

His most commercially successful solo single is the 2003 hit song “Pump it Up” from his eponymous album, which contains production from Just Blaze. He was formerly signed to Def Jam, but left for personal reasons and for them pushing back his album releases.

After separating from Def Jam, he began recording and releasing solo mixtapes and albums on independent labels. In 2013, he released No Love Lost. Most recently, he released Rage and the Machine in October 2016.

Budden was one of the most notable stars of “Love and Hip Hop: NY.” He famously broke up with, proposed to and got rejected by Tahiry Jose during the dysfunctional couple’s tumultuous tenure on “Love & Hip-Hop.” Budden then tried to repair his fractured relationship with another ex, Kaylin Garcia, on VH1’s “Couples Therapy” in a return to reality shows in 2015. 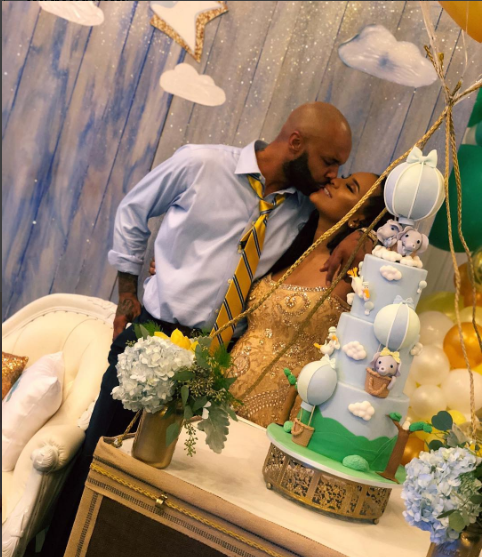 Santana is of Dominican and Salvadorian descent. She was a model with a huge presence on social media. She has over 2.5M Instagram followers and more than 440K Twitter followers.

Santana started out in the game as a video vixen and was featured in music videos by Nas and 2Chainz. She also added to her natonal notoriety by performing impressions of both Nicki Minaj and Kat Stacks on YouTube.

In 2016, she began dating LHHNY star Joe Budden. They announced they were expecting a child in August 2017. She previously dated Erica Mena, also of LHHNY fame.

Hit the flip to check out a few other photos from the baby shower: