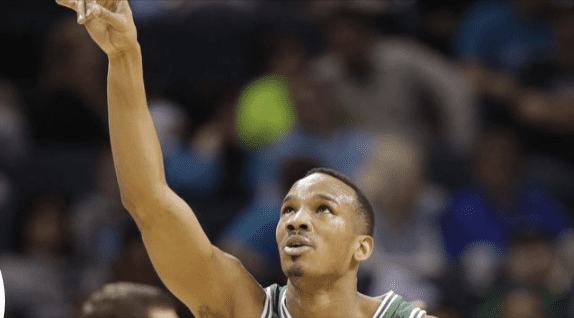 Detroit Pistons star Avery Bradley reportedly paid a woman hundreds of thousands of dollars to keep her quiet about allegedly raping her while she was impaired. The former University of Texas at Austin hardwood star entered into a confidentiality agreement with a TV reality star who accused him of sexual assault earlier this year. The figures during the negotiations got as high as $400K, TMZ Sports has learned.

Despite the hush money, Bradley’s attorney says he adamantly denies committing any kind of sexual impropriety against the unnamed woman. Bradley only capitulated to the woman’s financial demands as a way to prevent false information from reaching the public and badly tainting his image. The attorney vows to take legal action against whoever was responsible for the violation of the agreement.

The alleged incident took place back on May 23 in Cleveland. The accuser claims Bradley sexually assaulted her while she was unable to defend herself because she was passed out drunk. At the time, Bradley was a member of the Boston Celtics visiting the Cavs during the Eastern Conference Finals when the alleged assault occurred.

After the incident in question, the woman contacted Bradley and accused him of assaulting her. Eventually, the two sides met and tried to work out an agreement to remain silent on the matter and prevent her from releasing any video, photos or audio. At one point in the negotiations, the parties considered resolving the matter for $400K, TMZ reported. But the exact number Bradley ultimately agreed to pay remains unknown.

Bradley’s attorney Brian Wolf of Lavely & Singer doubles down on Bradley’s denial that anything illegal took place during their rendezvous.

“Mr. Bradley absolutely denies having engaged in wrongdoing whatsoever. The confidentiality agreement specifically refutes and denies the validity of all allegations of any wrongful conduct by Mr. Bradley. The sole purpose of the agreement was to protect the reputation and privacy of Mr. Bradley and his family,” Wolf said. “My office will take all appropriate action against all persons involved in the wrongful disclosure of this agreement. We will conduct a thorough investigation into who is responsible for this wrongful disclosure.”