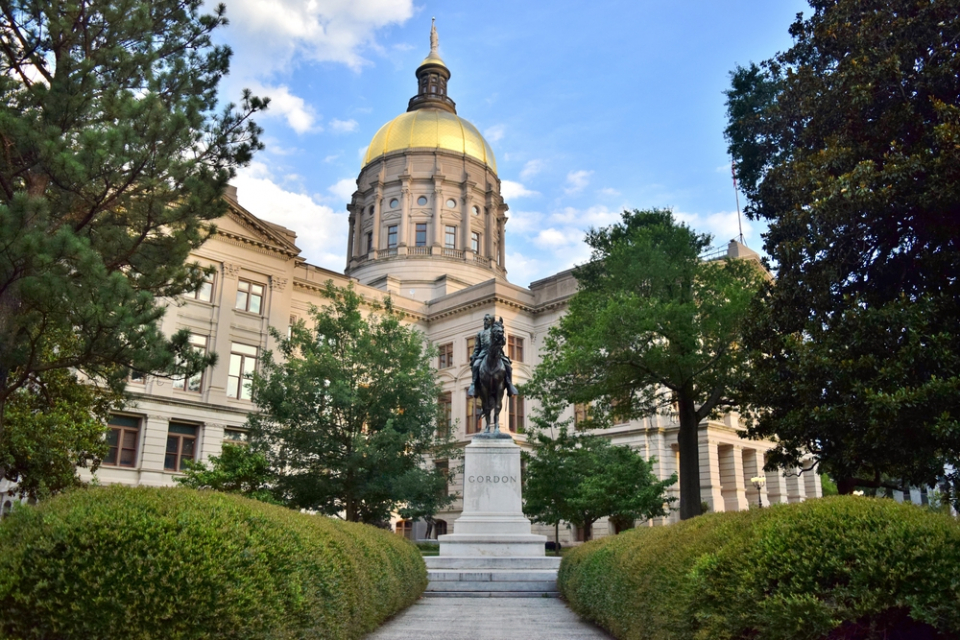 As Georgia’s hope to become the new home to the second headquarters of Amazon has made headlines, another Peach State story has been silenced for years — the plight of minority contractors who do everything from building infrastructure to performing high-level IT operations. While city and county governments are free to pass local legislation to ensure minority participation with contract bids, the state of Georgia has its own rules that yield startling disparate outcomes in the racial makeup of those who are awarded these highly coveted contracts. 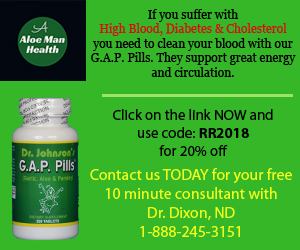 Many see the city of Atlanta and assume diversity, especially where the government is concerned, is a non-issue. Atlanta does indeed have a progressive policy where 35 percent of all city contracts must be with minority contractors, but that is a sharp contrast to the less than 1 percent of minority contracts from the state. In a thriving market where the television and film industry reigns supreme, Amazon is knocking at the door, and the Super Bowl is returning in 2019, you might think Gov. Nathan Deal and the Georgia House of Representatives would want to avoid such extreme economic inequity. After all, this is the bedrock of the Civil Rights Movement and the home of Dr. Martin Luther King Jr.

According to the U.S. Census, Georgia has well over 10M residents including an African American population above 30 percent, but if you’re a minority in this Southern stronghold, you have a better chance of winning the lottery than landing a state contract. This comes as no surprise to local lawmakers like state Rep. Roger Bruce, who has introduced a minority inclusion bill that would create a review process to ensure a standard of fairness and diversity. Unfortunately, various members of the Georgia Legislative Black Caucus, the largest Black caucus in America, have unsuccessfully proposed variations of a minority inclusion bill for the last five years. Each year it gets drowned in the sea of Republican-dominated legislators who refuse to even allow the matter to be discussed, let alone voted on.

The current bill Black lawmakers proposed this year hopes to address the extreme disparities in state contracts. According to several Democrat representatives, it demands the establishment of a compliance officer who would be tasked with producing a quarterly report of minority participation in every state-run department. According to some, this process could expose protocol manipulation and even blatant corruption.

It comes as no surprise that Republicans are not feeling it. The sad truth remains, if you’re looking to get a law passed in Georgia, you need Republican support. If progressive lawmakers are not able to broker a deal to include conservatives, expect no change in Georgia law and for the saga to continue into the next legislative cycle.