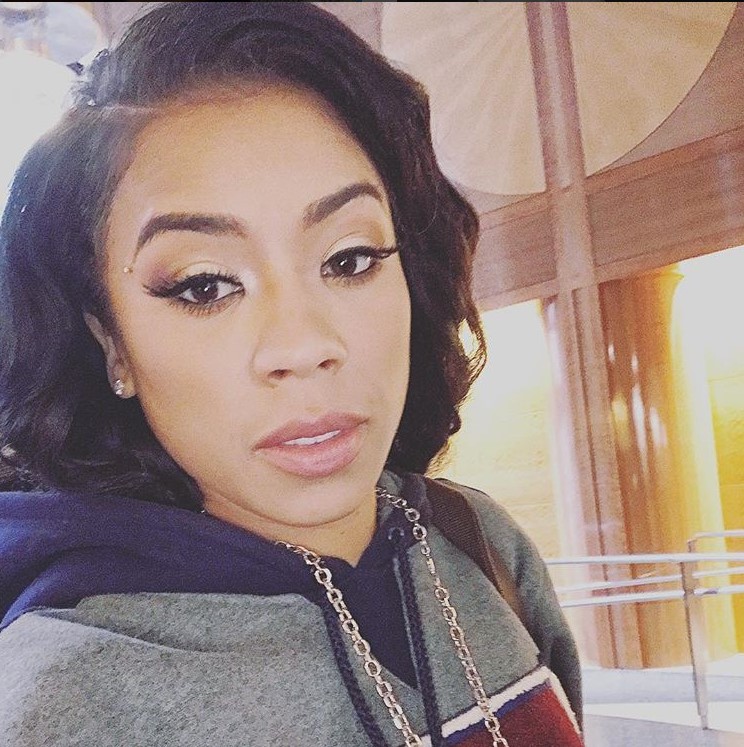 “Love and Hip Hop: Hollywood” may have to put out an open casting call for fresh bodies because it is hemorrhaging major personalities on the show.

This publication just reported days ago that Masika Kalysha, the former girlfriend and baby mama of rapper Fetty Wap, is quitting “Love & Hip Hop: Hollywood” to pursue other business endeavors.

Now rolling out has learned that the notoriously short-tempered firecracker Keyshia Cole, a veteran and victim of her own reality shows, is retiring from the reality game — for now. We don’t know who Mona Scott Young is going to send to the plate because there have already been some radical changes to the “Love and Hip Hop Hollywood” lineup.

It has been reported that K. Michelle, an alum of “Love & Hip Hop: Atlanta” and “LHHNY,” was being traded to the Hollywood edition about the time that Kalysha quit the reality game.

Cole, the Oakland import and “Heaven Sent” singer, had originally joined to promote her latest album and to let fans see her patch things up with her ex-husband, former Cleveland Cavaliers sharpshooter Booby Gibson. The couple had allowed her fans a living room view of their tumultuous marriage on their own reality show, “Keyshia Cole: The Way It Is.” But now TheJasmineBrand is exclusively reporting she’s done with reality TV for the foreseeable future.

In any event, Cole can announce that she and Gibson, the father of their child, are in a much better place than they were when they were married. Even though they are living separately now, they are co-parenting without drama. TJB has not been able to determine why the songstress gave the show “the deuces,” but some fans speculate that Cole has grown tired of the genre, having starred in several already.

Gibson has yet to state if he is returning. He developed his own storyline outside of Cole as he got “friendly” with several women on the cast.