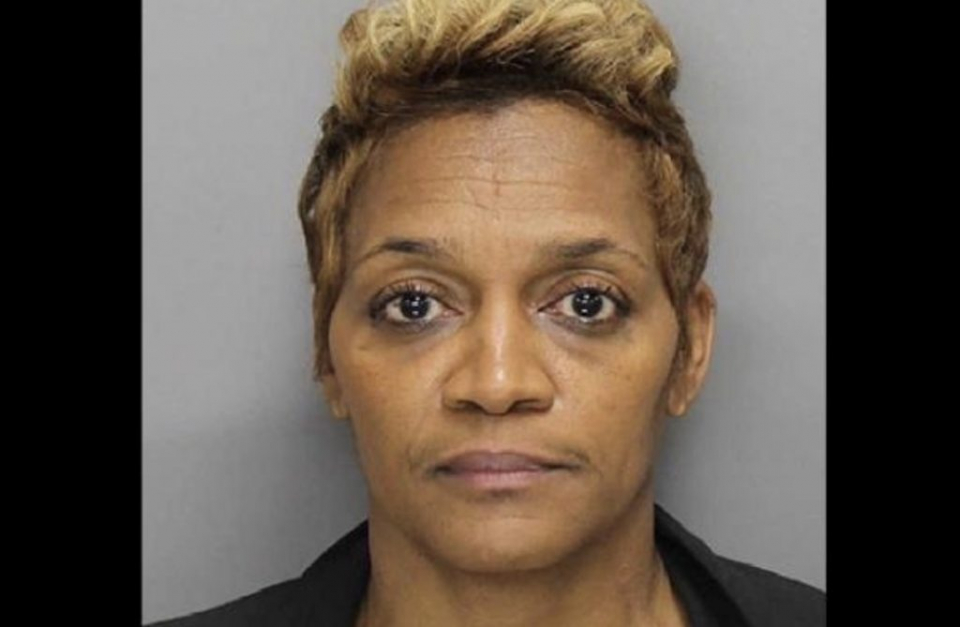 COBB COUNTY, Georgia — A Georgia woman will be spending the next 15 years in prison for running over her sugar daddy after he decided he didn’t want to pay for her company any longer.

Junmakia Racquel Henley, 47, reportedly met the sugar daddy, who law enforcement officials say is in his 60s, at a Walmart in Cobb County, Georgia, a suburban area west of Atlanta, in February 2016.

The two ended up meeting for lunch and began to see each other with great frequency over the next few days. Police stated Henley used her charm and encouraged her new cash man to buy her things and take her out, the New York Daily News reported.

The newspaper reported that the man felt that he was being used and bilked out of his money for nothing in return, because by the end of the week he had enough of Henley and asked her to leave.

The victim reportedly walked Henley to her car outside in his driveway. When she got in the car, prosecutors said she backed up and then accelerated toward her sugar daddy, hitting him and causing him to land on the hood of the car.

Henley literally left treadmarks as she dashed from the scene and left him laying on the ground screaming for help. Fortunately for the man, he had his cell phone on him and was able to call the police for assistance. Moreover, the injuries were not life threatening.

The Daily News said that when police tracked Henley down the next day, she behaved as if she didn’t even know who he was, referring to him as “what’s his name,” officials say.

Henley will have to serve at least seven years behind bars before she can even try to get out on probation.