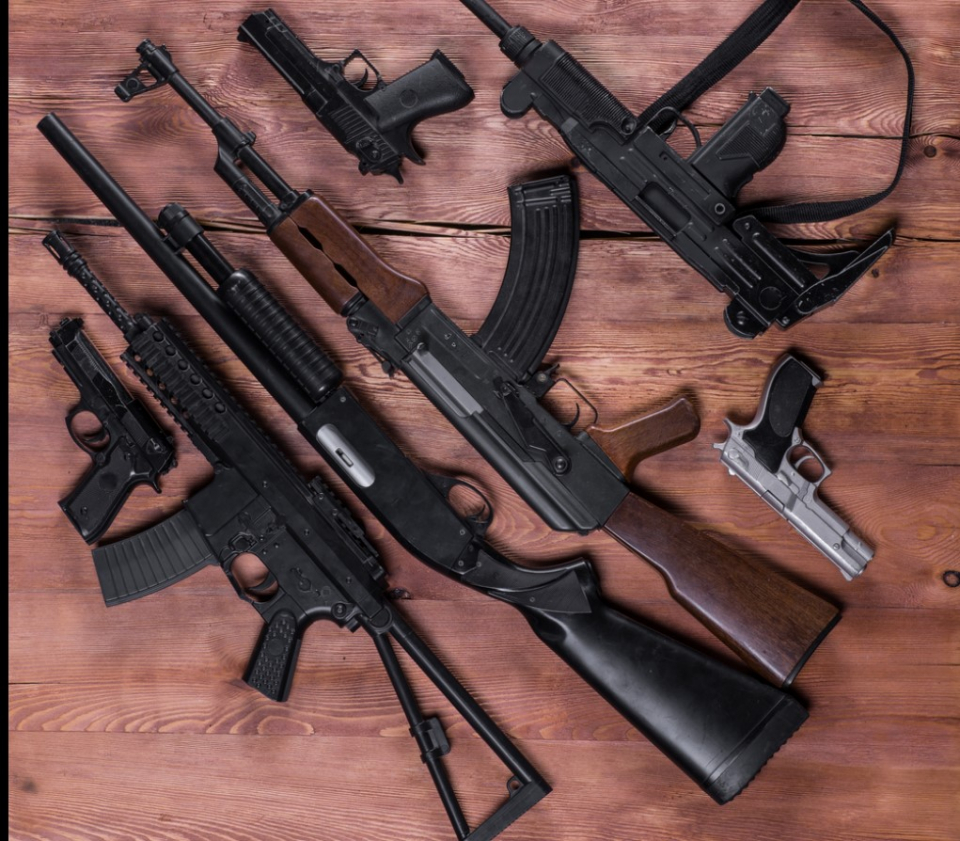 According to Scientific American, relatively three percent of Americans own half of the country’s firearms.

What is the prototypical gun owner, according to the publication? White men without a lot of education who are afraid of Black people.

But the greater question is what is behind the skyrocketing firearms sales in the past 10 years?

“Since the 2008 election of President Obama,” Scientific American reports, “the number of firearms manufactured in the U.S. has tripled, while imports have doubled.”

The number of firearm owners has not changed significantly, the publication assures us, as that number has remained pretty much the same for decades.

“Rather, more guns are being stockpiled by a small number of individuals,” Scientific American says. And here’s the reason why:

“These are men who are anxious about their ability to protect their families, insecure about their place in the job market, and beset by racial fears…They tend to be less educated. For the most part, they don’t appear to be religious — and, suggests one study, faith seems to reduce their attachment to guns. In fact, stockpiling guns seems to be a symptom of a much deeper crisis in meaning and purpose in their lives.”

The election of President Barack Obama also made these types of men angry and fearful. Subsequently, they believed they needed more firearms to protect themselves from an imaginary Black takeover of the country (thus the election of a right-wing game show host as president, Donald Trump).

“A lot of people talked about how important Obama was to get a concealed-carry license: ‘He’s for free health care, he’s for welfare.’ They were asking, ‘Whatever happened to hard work?’“

According to Scientific American, Obama’s presidency sent a sharp jolt of fear throughout the white male American demographic as they were paranoid that Obama would “empower minorities to threaten their property and families,” reads the study. In addition, “gun owners had become 50 percent more likely to vote Republican since 1972 — and that gun culture had become strongly associated with explicit racism.”

The study also forwarded the theory that people who were “most emotionally and morally attached to their guns” were 65 percent male and 78 percent white.

This mentality could help explain why Black men who do have a license to carry a weapon can still be killed, as in the case of Minnesota’s Philando Castile — and you should note the deafening silence of the NRA in the aftermath of that tragedy.