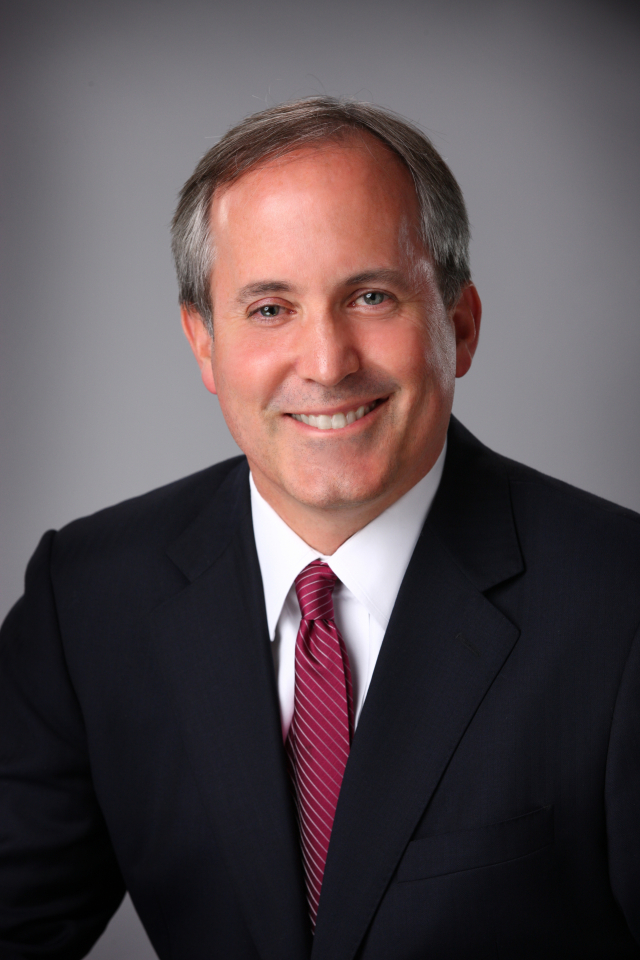 Less than 24 hours after the deadliest mass shooting in Texas history, state Attorney General Ken Paxton, R-Texas, declared that more churches should have armed parishioners for self-protection and to take down a would-be mass shooter.

“This is going to happen again,” Paxton told Fox News. He added that “you can’t necessarily keep guns out of the hands of people who are going to violate the law.”

Devin Patrick Kelley, 26, was identified by authorities as the man who opened fire during a church service in Sutherland Springs, Texas, at 11:30 Sunday morning, killing at least 26 people and wounding 20 others, 10 of them critically. He fled the scene and was found dead from a gunshot wound in neighboring Guadalupe County, Wilson County authorities told the media in a press conference on Sunday afternoon.

To support his argument, Paxton regurgitated the National Rifle Association’s favorite phrase: “The only thing that stops a bad guy with a gun is a good guy with a gun.”

The NRA, of course, is the same organization that lobbied the California assembly to help take away guns from the Black Panther Party in the late 1960s. Now they want to arm virtually every American, including church parishioners.

Maybe even the ushers need an Uzi, based on Paxton’s logic.

Listen to the attorney general’s statement: before he has the opportunity to kill many people? How about no one gets killed at all if you take away the right of mentally challenged individuals to possess firearms, much like the country does with felons and firearms.

Paxton countered with the call for more armed security guards in church or “at least arming some of the parishioners so they can respond to something like this.”

A new law that went into effect in September allows Texas churches to hire security companies or off-duty police officers.