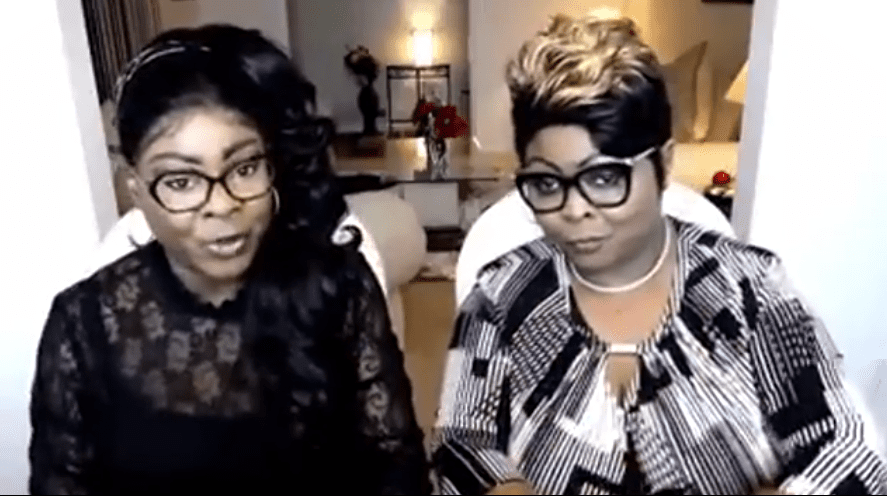 Quirky and offbeat personalities Diamond & Silk were fired from Fox News after disseminating false information about the spread of the coronavirus.

Diamond & Silk’s radical right-wing views catapulted them from an obscure and fledgling YouTube podcast to prominence, including a visit with the president at the White House. Not surprisingly, the bombastic duo got a gig with the ultra-conservative station Fox News.

However, Diamond & Silk promulgated theories about the origins of the coronavirus that subjected them to widespread ridicule almost from the beginning.

In a livestream on March 30, 2020, Diamond & Silk barked that the coronavirus was “man-made,” “engineered” and developed by “deep-state action going on behind the scenes.” The duo also stated that 5G technology heavily influenced the contagious virus, which has been soundly debunked by medical experts.

Furthermore, Diamond & Silk said the media reports about African American deaths from COVID-19 were being greatly exaggerated in order to make the president look bad.

“After what they’ve said and tweeted you won’t be seeing them on Fox Nation or Fox News anytime soon,” a source told the publication in an article published on Monday, April 27.

Much like another TV personality, Candace Owens, Fayetteville, North Carolina, natives Diamond & Silk were Democrats prior to 2016 before renouncing the party and joining the GOP. They were so devoted to the Republican Party that they were given a vast TV platform at one of the president’s live rallies.