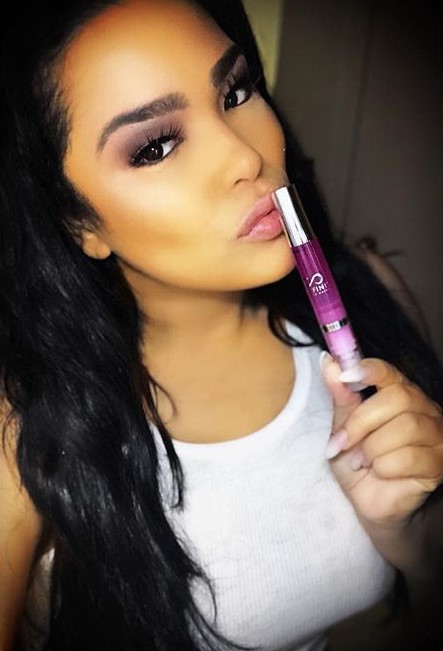 We don’t know if tensions are running high because of the change in seasons, the pressures and trappings of fame, or if it’s an extended full moon, but there seems to be an outbreak of domestic violence among athletes and entertainers that baffles the mind.

Fabolous, 40, is but the latest in a string of high-profile personalities who have been arrested for allegedly laying hands on their significant others.

The “You Be Killin ‘Em” rapper has turned himself in after a warrant was issued for his arrest following an alleged domestic violence incident with on-again, off-again baby mama Emily B, TMZ reports.

Fab, who is also known for the smash hit “Make Me Better,” walked into a police station yesterday in his and Emily’s hometown of Edgewood, New Jersey, after she claims he struck her.

The Brooklyn-born and bred lyricist was accompanied by his lawyer and did not spend any time in a cell. He was cited for the incident and was given a ticket to return to court for trial.

After turning himself in, Fab posted this cryptic message to Instagram. The rapper did not, however, address the domestic violence allegations nor if they are true, probably at the advice of his legal counsel. 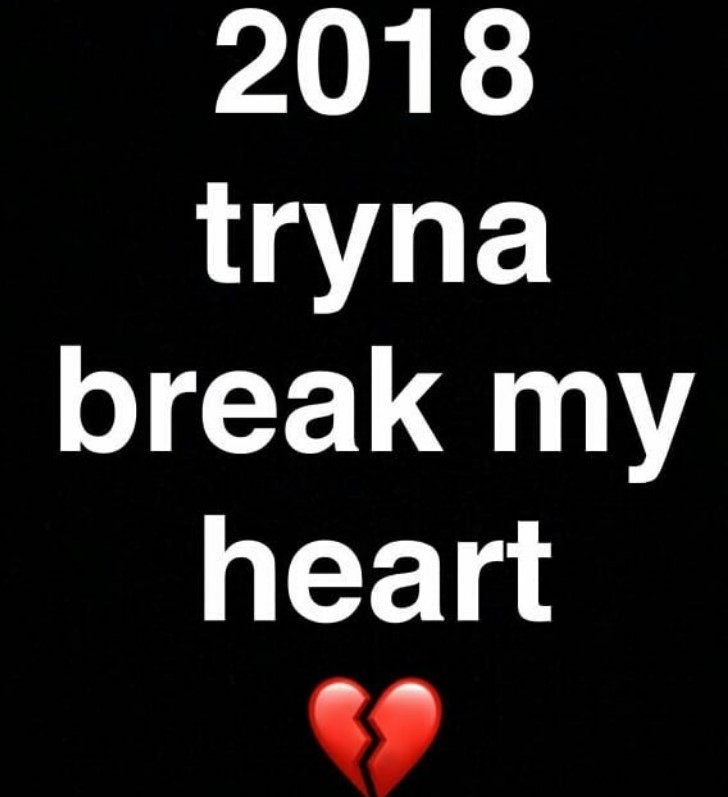 Posted in Music and tagged #MeToo, domestic violence, Emily B., fabolous, fabolous and emily b