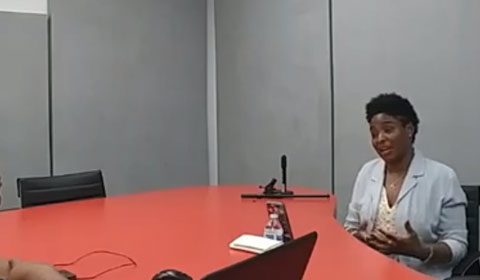 Like many Black millennials, Nicole Buffong is intelligent and driven. But her life within the past 12 months was turned upside down when she developed a rash and swelling in her legs. She went to the hospital and was told the terrible news that she was now HIV-positive and had developed AIDS.

But despite this diagnosis, Buffong did not go into a shell and cry. In fact, she bucked the HIV stigma, took to social media and announced her diagnosis. She also educated herself on medical marijuana and it has become a part of her healing treatment. Nicole visited the rolling out studio to tell her story: