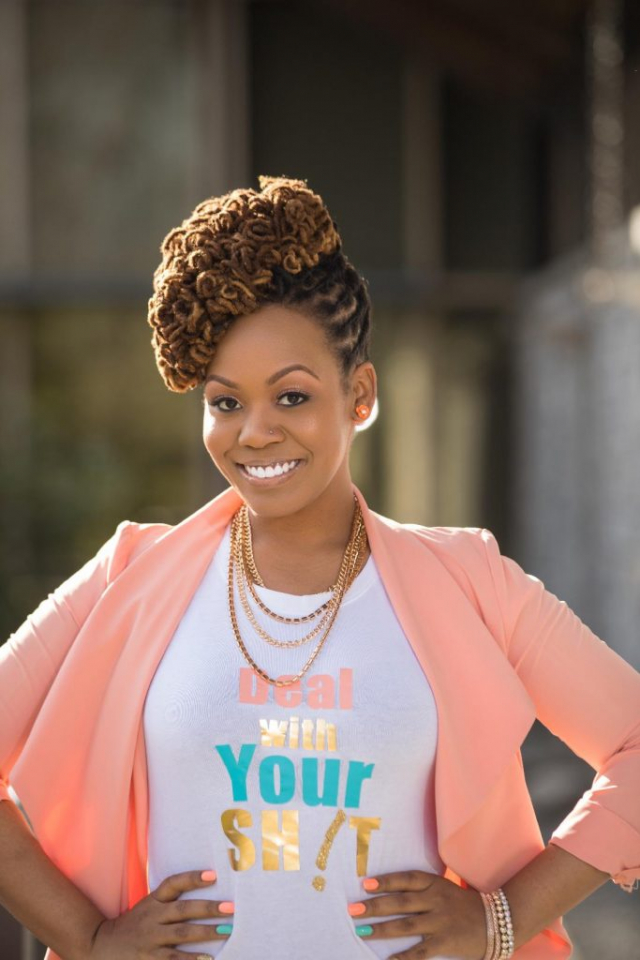 Self-help is much clearer with Erika Utley’s delivery of her book Deal with Your Sh!t. Real and raw is just what you need to focus your path and to get your life on track. Are you eager to be a better you? Then join the movement in Deal with Your SH!T. This prescription will provide healing and direct you in getting your life together. Please note: Utley is credentialed. With an undergraduate degree in psychology from the University of West Georgia and master’s in community counseling from Clark Atlanta University, she is an authority.

The book title is very intriguing, aggressive and thought-provoking. How did you come up with this concept?
The story is actually funny, to say the least. My sister and I were out at dinner one evening and amongst the general “girl chatter,” I said to her, “Girl, you just need to deal with your s—.” We laughed and then instantly, it was as if someone came and flicked a light switch on in my head. From there, I knew I was on to something. I realized that the phrase was so much bigger than how loosely I used at it dinner that day. I knew for sure that the phrase could potentially save lives. After deciding that a book was the direction I was going in, I created an acronym for the word S.H.I.T. (shame, hurt, insecurities and trials) because I needed to specifically define that the word was truly beyond the profane nature in which it is typically used. To be honest, I struggled with the title initially because I knew that it would spark controversy. I was aware that some people would be turned off just by looking at the title but I also knew that there would be many who would be turned completely on by it. Therefore, I moved forward with the vision in which I had. Deal with Your SH!T was birthed from a very raw place within me. The content in the book was physically written within three days but I had been writing in my mind for most of my life, based off of my very own S.H.I.T.

This may sound elementary; however, how does one know that they need counseling?
So the answer is quite simple. Everyone needs counseling. Think about it — though we may not consider our best friend, significant other, pastor, sibling, etc. a therapist, we go to them time after time to simply vent or request feedback about our lives. Why do we do that? Why don’t we just deal with our issues alone? Well, because we were built to connect with others and whether we admit it or not, simply talking to ourselves is not always the best or most fulfilling. Most times, it is imperative to talk with others to hear another perspective or even just to know that we are being heard. With that being said, talking to a person in our inner circle is great, but talking to a non-biased, professional, such as a therapist, is even greater.

How important is beginning a dialogue on mental health in today’s society?
It is extremely important to discuss mental health today. We are seeing outrageous numbers of suicides, drug addictions, gang affiliations, school dropouts, broken families.etc. However, no one is really talking about why these phenomena even exist in the first place. The answer lies in disruptions in our mental health. We have to learn to address issues and steer away from sweeping S.H.!.T. under our living room rugs. We have to begin to talk about our mental health in an effort to reduce the risks of falling into the dark pits of unresolved shame, hurt, insecurities, and trials. 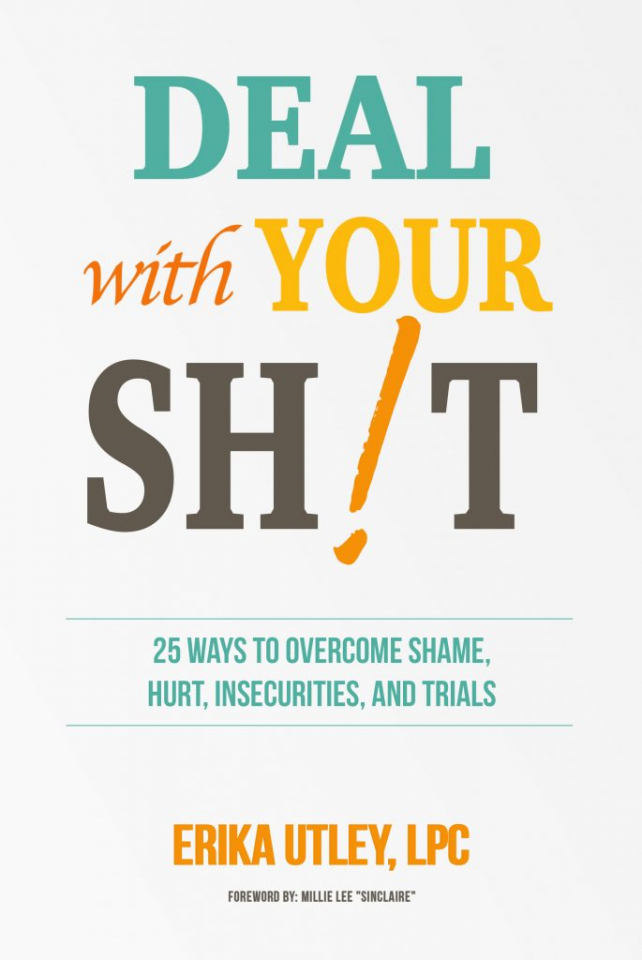 What is the story behind the SMILEOLOGIST?
When we see the suffix “ologist,” we know that this indicates someone who has mastered and became an expert in a particular area of study. Some of the most common “ologists” that we may hear include: psychologist, biologist, cardiologist, gynecologist, etc. I created the name “smileologist” based on my expertise in simply smiling. Through my own personal life and interactions with others, it became utterly apparent to me that we as a people need to learn how to truly begin to smile from within. We have learned how to fake it … So, as the smileologist, I teach others the art of truly smiling from within. I provide tools to use on a daily basis to keep it moving, even when life throws curves balls. 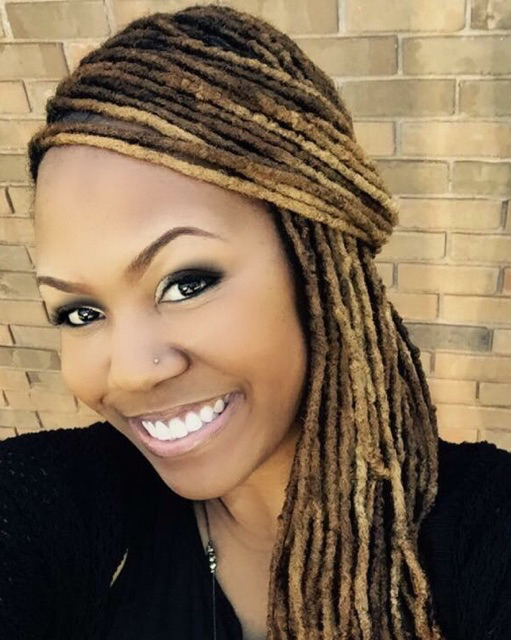 As a self-published author, will you be embarking on new reads and what should we expect in the future?
I am still in awe of this movement and had no idea that it would take off as rapidly as it did. I of course plan to write more books and I actually have some titles currently swimming around in my head. However, being that Deal with Your SH!T is still in the crawling stages, I plan to fully commit myself to it until I can sit back and witness it walk on its own. With that being said, I have several upcoming engagements including workshops, motivational panel talks, and collaborative efforts with other mental health professionals, to simply spread the word of Deal with Your SH!T. I am so grateful and humbled by this entire experience and I know that this is none of my doing but instead it’s my Creator intervening on my behalf.