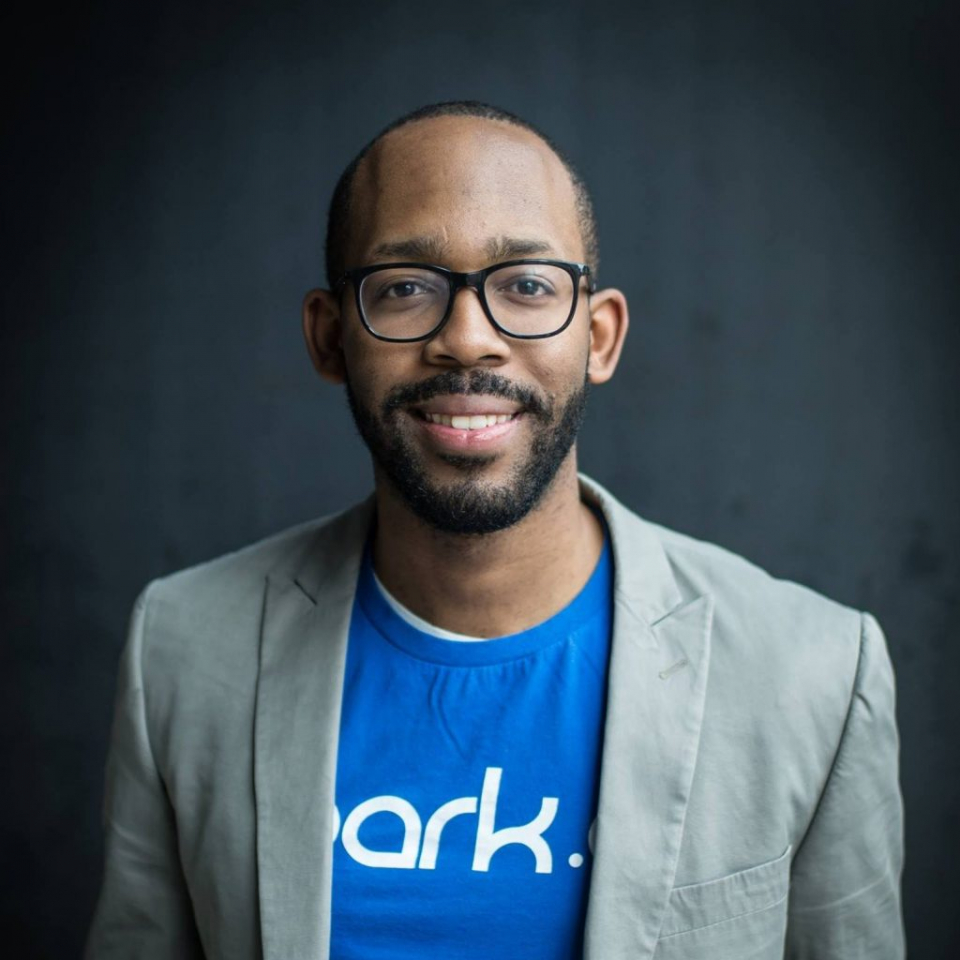 Contrary to popular belief, Black tech companies are on  the rise. Rolling out has taken an aggressive approach to profiling people of color who are tech executives, work in the field of IT and founders of tech companies. Take for example, James Jones, founder of a Minneapolis-based tech application, Spark DJ. It’s a cool app that allows the user to DJ like a pro.

The concept for the app started while Jones was attending Notre Dame University.

“I started deejaying to pay for school. As the love of music grew, I started getting gigs to open for [artists like] Big Sean, Girl Talk, and Bone Thugs-N-Harmony,” Jones said

Jones, also known as  DJ 3J, was in high demand.

“I was getting more DJ gigs than I could handle,” he said. “The problem was they wanted to pay but I [could] only be at one gig at a time.”

With his background in engineering, Jones taught himself how to build code and software, which spawned an idea to solve his DJ problem by creating an artificial intelligence DJ. The concept was to recreate a DJ experience by using technology.

“You would get the similar experience as if I was [actually] there but not physically there,” he said.

By the time Jones graduated, he had a prototype, but put it aside after graduation.

Since then, Jones’ small idea has developed into a cool app, which has landed him and his partner in Los Angeles. They are currently working with Tech Star, a worldwide program which collaborates with large companies.

“We are in an intensive incubator program, a business accelerator meeting with people from Sony, Pandora, Spotify to create partnership opportunities,” he said.

How did Spark DJ start?
After graduation, I worked for the Target Corporation a couple of years on the business side in merchandising as well as the analytic side. While in Minneapolis, I was looking for some DJ gigs. I met my co-founder, John Boss, who owns a DJ staffing company. I told John about my side project I had been working on while in college. He got really excited about it, so we formed the company Spark DJ.

Why would a person download the Spark DJ app?
It makes a DJ experience accessible to the average person. Let’s say you are hosting an event, it’s capable of blending tempo and key like a live DJ would do. Another feature: a person can interact with the DJ. People can access on their phone [through the app] the audio source and put in song requests; it’s a way to get the crowd involved. The third is to be able to take all this information and optimize the right music for that particular crowd. So, as people are putting in song requests, as we get to know of what the crowd likes, we can play more of it. The crowd likes Kendrick Lamar and not Taylor Swift, we can update on the fly and instantly play more of what the crowd likes.

Do you  have to use a particular music streaming service?
We use Spotify API to power all the audio. You will need premium [Spotify] to host the party. To participate, you don’t need premium.