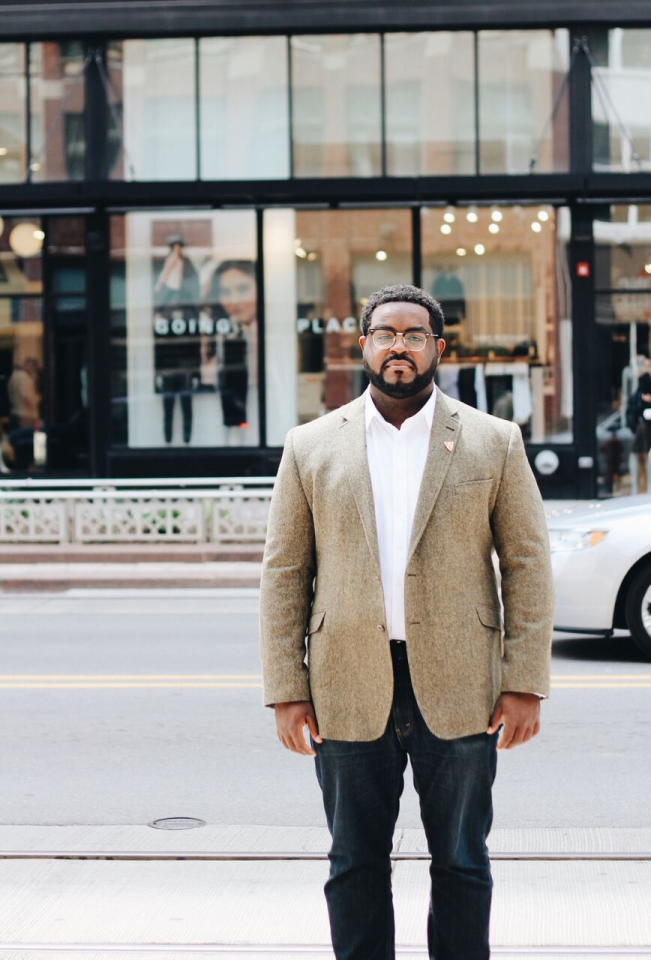 The statistics of Blacks in technology are a work in progress, but there are people of color who are leading the charge. These are fearless, innovative people who are committed to providing advanced opportunities to the Black community. Check out the five Black-owned tech companies on the rise. 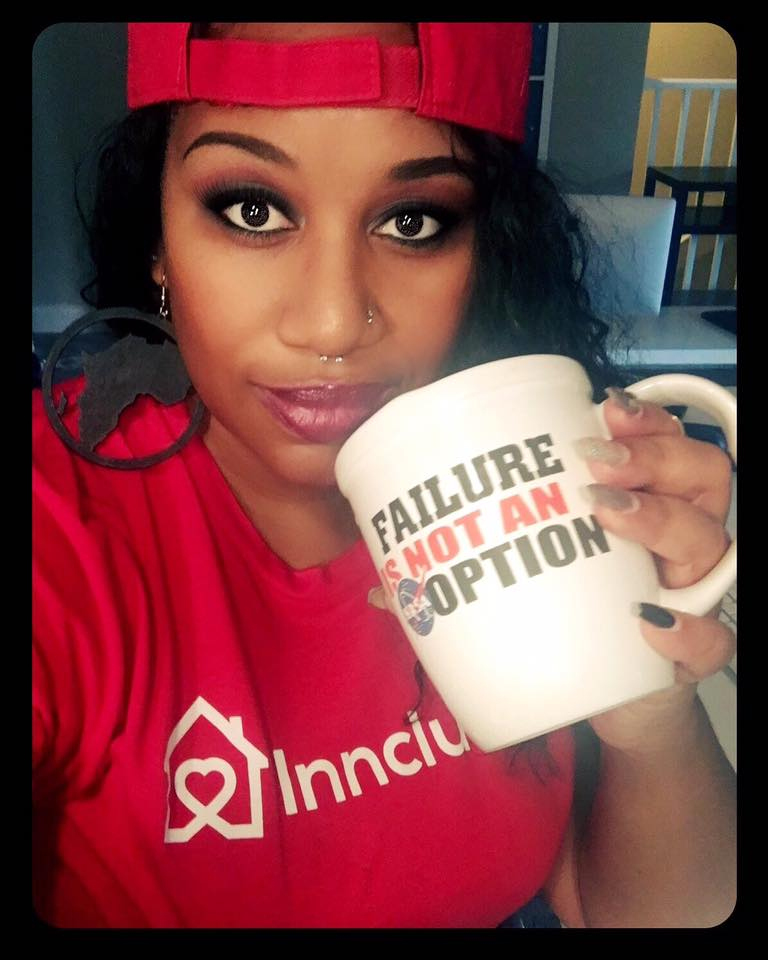 “We started Innclusive because I think people of color should have great travels experiences without discrimination, especially queer POC, people with ethnic names that are used to being dealt with in a certain way, just because we don’t fit the status quo.” –Myers, Distinguisheddiva, 2016 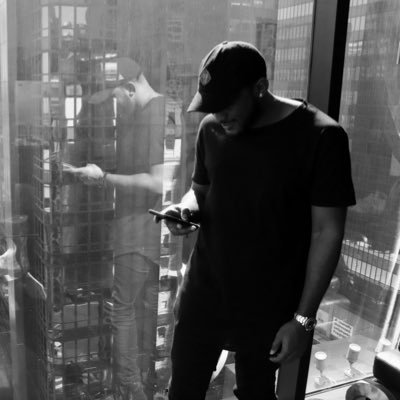 Everette Taylor is a millennial serial entrepreneur who found his niche in technology at the birth of social media. He’s started companies such as MilliSense, GrowthHackers, and PopSocial. PopSocial is a software company which helps brands grow their presence on social media based in Los Angeles.

“When you find some level of success and gain some knowledge, make sure to pass that on to others and try to help other people. And if you think it’s hard for a black man in the tech industry, imagine what it feels like to be a black woman.” –Taylor, rolling out, 2016 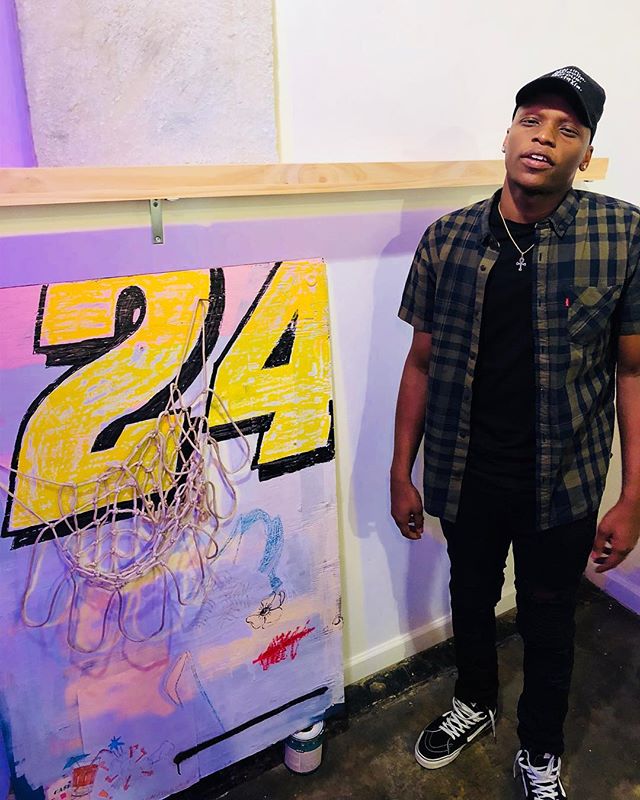 Years of hard-work led tech-owner Trevor Clark to the position he’s in today. Coined the “creative data scientist,” he currently works at one of the largest global tech companies in the world, Capgemini. While working at Capgemini (a Fortune 500 company), he came up with the concept of Kode Black, a tech firm that helps artists, creatives, musicians, bloggers and social media influencers comprehend and utilize their fan base through data.

“The name, Kode Black, was created because only 9% of tech workers are black and 83% of tech executives are white. My previous manager who brought me to Capgemini gave me this name because he believed I would disrupt this statistic.” –Clark, rolling out, 2018 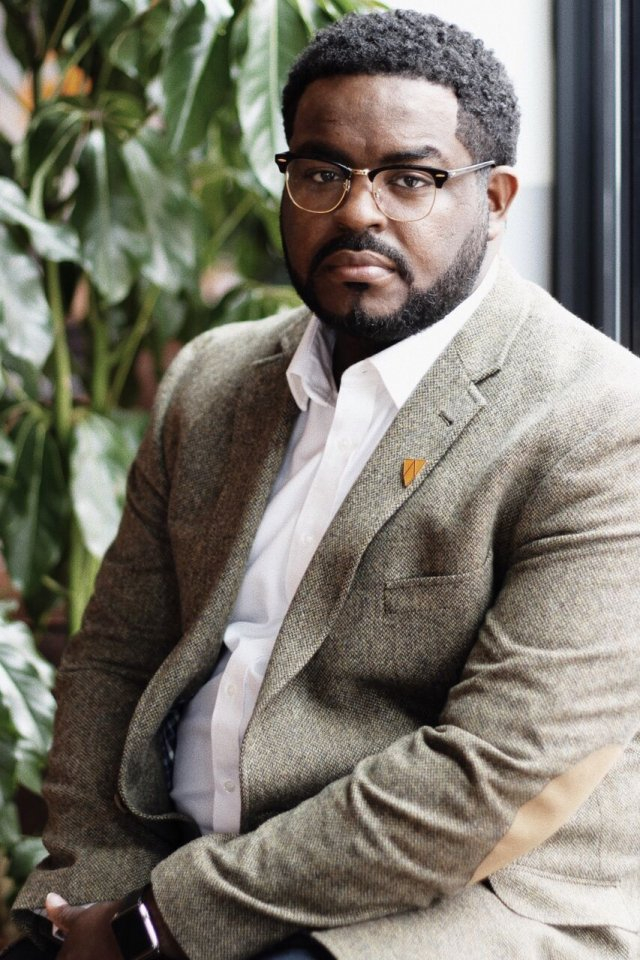 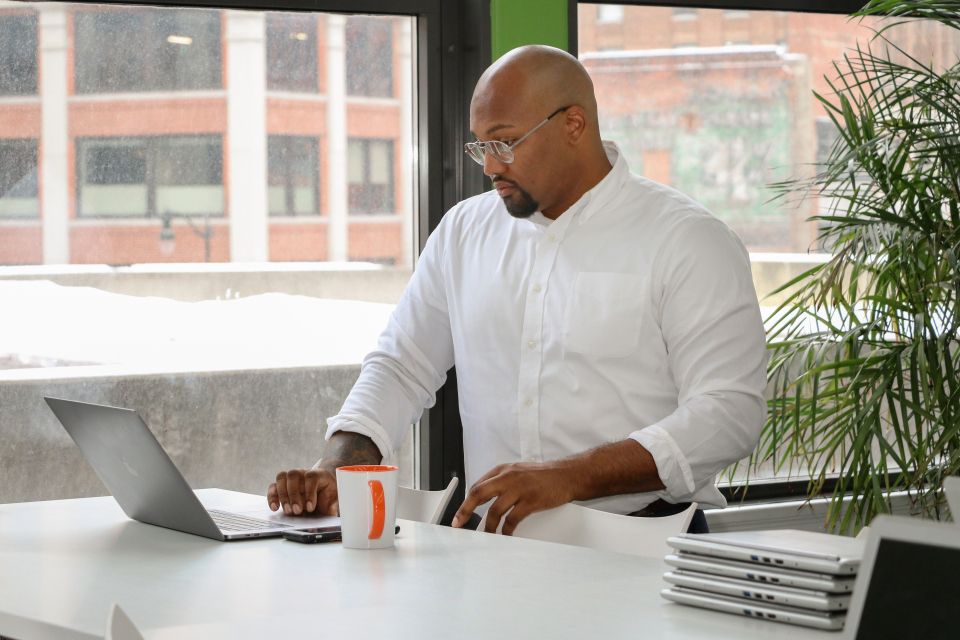 Richard Grundy mastered the art of coding in 2013 to create his pathway into tech. With his dreams on the line, he put his money and time into his craft, which led him to create JOURNi, a non-profit organization that teaches the youth of Detroit about technology, coding, and life skills.

“At JOURNi, we want the youth to have the confidence to create. We want them to learn how to solve problems strategically and efficiently.”  –Grundy, rolling out, 2017