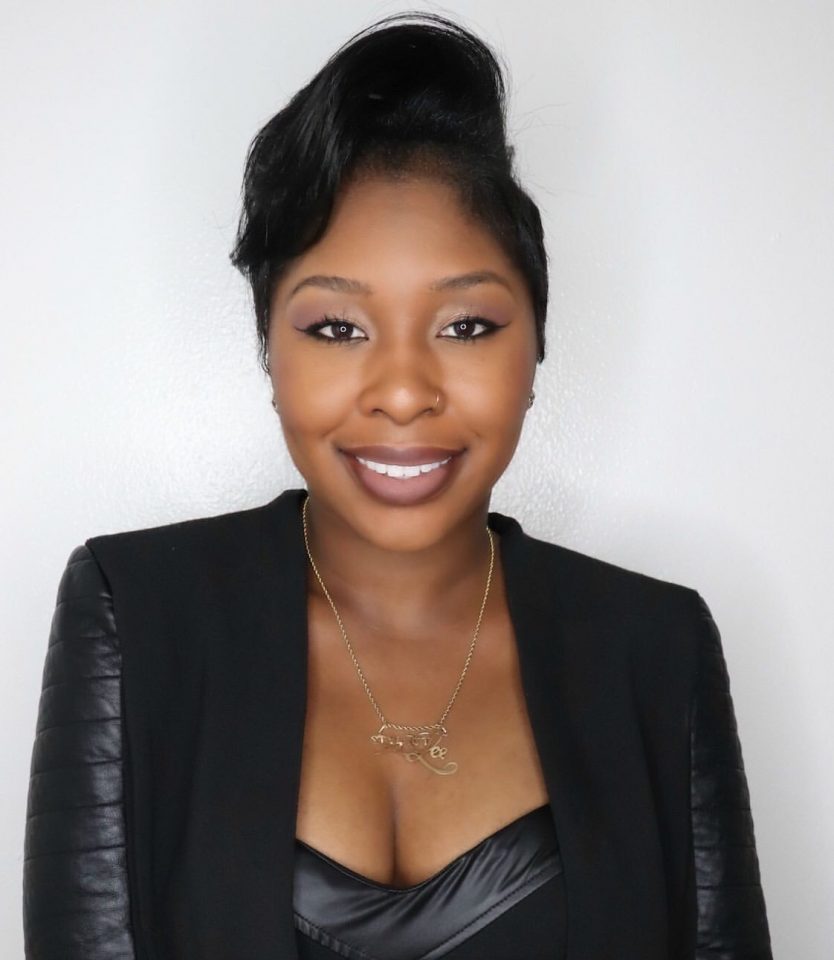 Le’Ana Alexander is a Los Angeles-based beauty professional who has been styling hair for 12 years. In her pursuit to become a celebrity hairstylist, the New Orleans native moved from her hometown to Houston and then in 2014 decided to take her skills to LA. From there, her career took off. She began working on the set of several CBS network shows as well as with celebrities and influencers, including rapper Rich the Kid, actress Rebecca Cruz, Shade Room founder Angelica Nwandu among many others. As she progressed in the industry, Alexander realized there was a need for a stylish, compact, hair tool organizer — and then she created one.

Rolling out spoke with the Alexander about her Vu le Carré, a high-end hairstylist holster.

What skills do you deem indisposable in your industry?

Integrity, for one, is important. Taking care of the client’s needs and listening to what the client wants. Being observant and always seeking more knowledge. Always investing in yourself to advance, whether that’s buying new shears or a new blow dryer to help with your timing or learning a new color theory or learning different ways of apply extensions to make [them look] more natural. Click here to continue