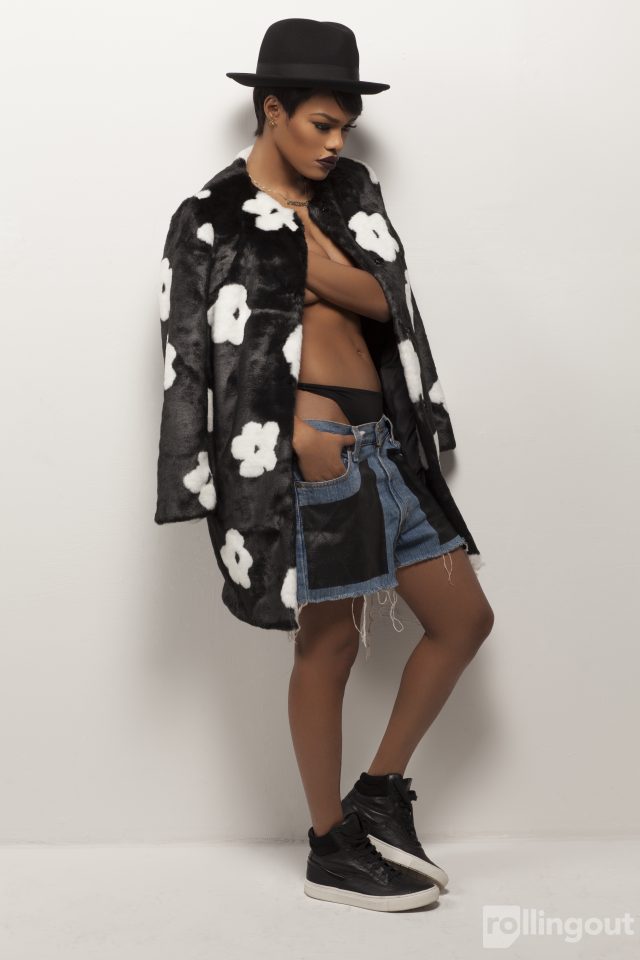 It’s been quite the recent ride for Teyana Taylor. Not only did she release a new album, K.T.S.E., as a part of Kanye West’s  highly publicized G.O.O.D. Music rollout for the month of June, but she’s also been making the rounds, reveling in the joys of Black love with husband and NBA baller Iman Shumpert.

Taylor has been masterful at producing memorable moments for her fans — none more so than the sizzling cover shoot that she produced for rolling out. Let’s take a look back at some of those exclusive images while we prepare ourselves for a future filled with more magical moments between Taylor and the rolling out brand.