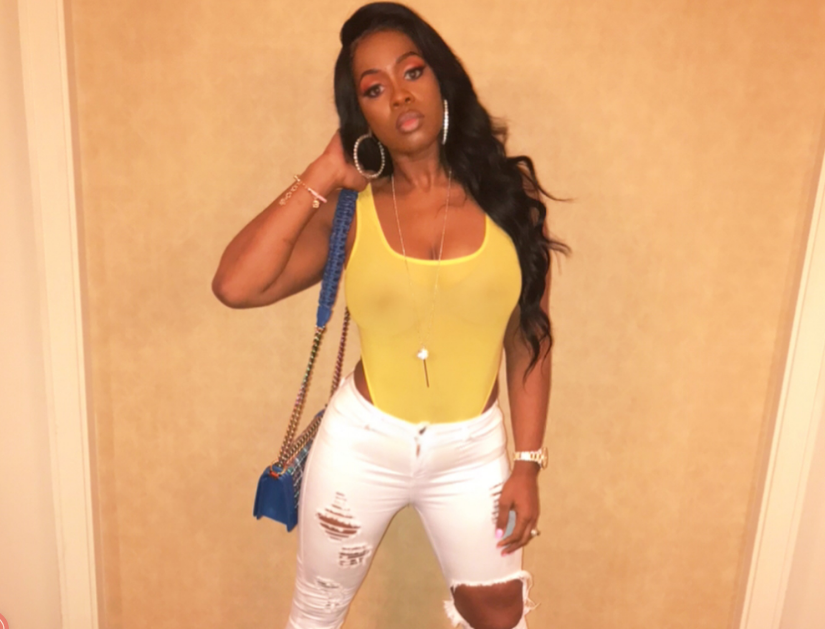 Absolutely no one is surprised that 50 Cent is in yet another broiling beef with yet another pop star. It is how New York-born Curtis Jackson rocketed to international fame 15 years ago — and he has refused to comport himself otherwise since.

Before we delve into his latest beef with Remy Ma and husband Papoose, let’s recap some of Fifty’s most notorious tangles: 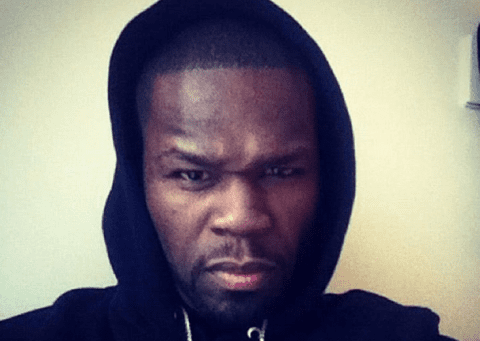 This time, however, when the man famous for kicking up dust came for Remy Ma, her husband slammed 50 Cent all over the five boroughs of New York City. 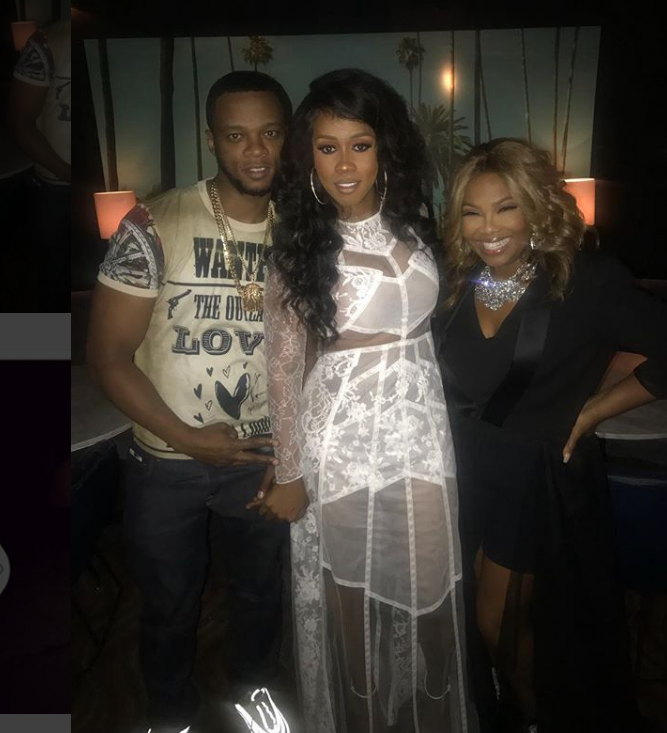 The co-creator and producer of the blockbuster cable series “Power” met his match for wordplay when 50 Cent blatantly — and some say disrespectfully — flirted with female emcee Remy Ma.

Remy Ma had posted a sexy picture where she is wearing a stunning yellow body and white jeans. Fifty jumped in the comment section to tell Papoose’s wife the following: “Damn Remy you lost mad weight. Hey slim.”

Being the protective husband that he is — and knowing Jackson’s reputation for spewing hate and stomping on the weak — Papoose quickly grabbed his verbal strap and dragged 50’s baby mama, Daphne Joy, into the mess by writing this on Instagram:

“Damn Daphne no wedding yet? If 50 Cent doesn’t want to marry you let me introduce you to my homeboy he’s more mature .”

Fans have mostly taken Papoose’s side in this fight because he has decided to step in and defend her against 50, who is known for cyber-bullying.

One person wrote on Instagram: “Pap plays no games when it comes to Remi. This is nothing new. Lol. Google! Look up 50cent strap! Is it made of plastic or leather? This man thought Papoose was Ja. Pap is defending whats HIS! yea I can see where he could be just joking like girl you looking good… I didn’t get a disrespectful vibe from that, but that’s me.”

A second responder, however, got 50 Cent’s back in this beef: “He complimented her. When ppl aren’t giving yo girl compliments, then you should be concerned. I don’t see the shade. She’s slim now. Hey, thin Now if he was like damn you looking good AF Rem what’s good! That’s disrespectful. If anyone is bothered by Papoose response, it would be Daphne. 50 doesn’t care about things like this. We all know how 50 gets down.50 had an entire domestic violence charge with Daph, don’t bring them back there, let them co-parent peacefully.”

Another person countered by saying that 50 Cent got what he deserves after starting drama for more than a decade with a myriad of musicians: “50 constant “pettiness” is starting to come off as miserable. Naw he’s not petty 50 is very wrong for hitting on a married woman @theshaderoom all bets are off now @50cent went to damn far. The people that don’t see anything wrong must not have a wife or must not be wife material because 50 is being disrespectful.50 cent is like one of those high school boys who you see at a reunion years later with the same attitude. (sic)”

What do you think? Did Papoose have the right to blast 50 for complimenting Pap’s wife?